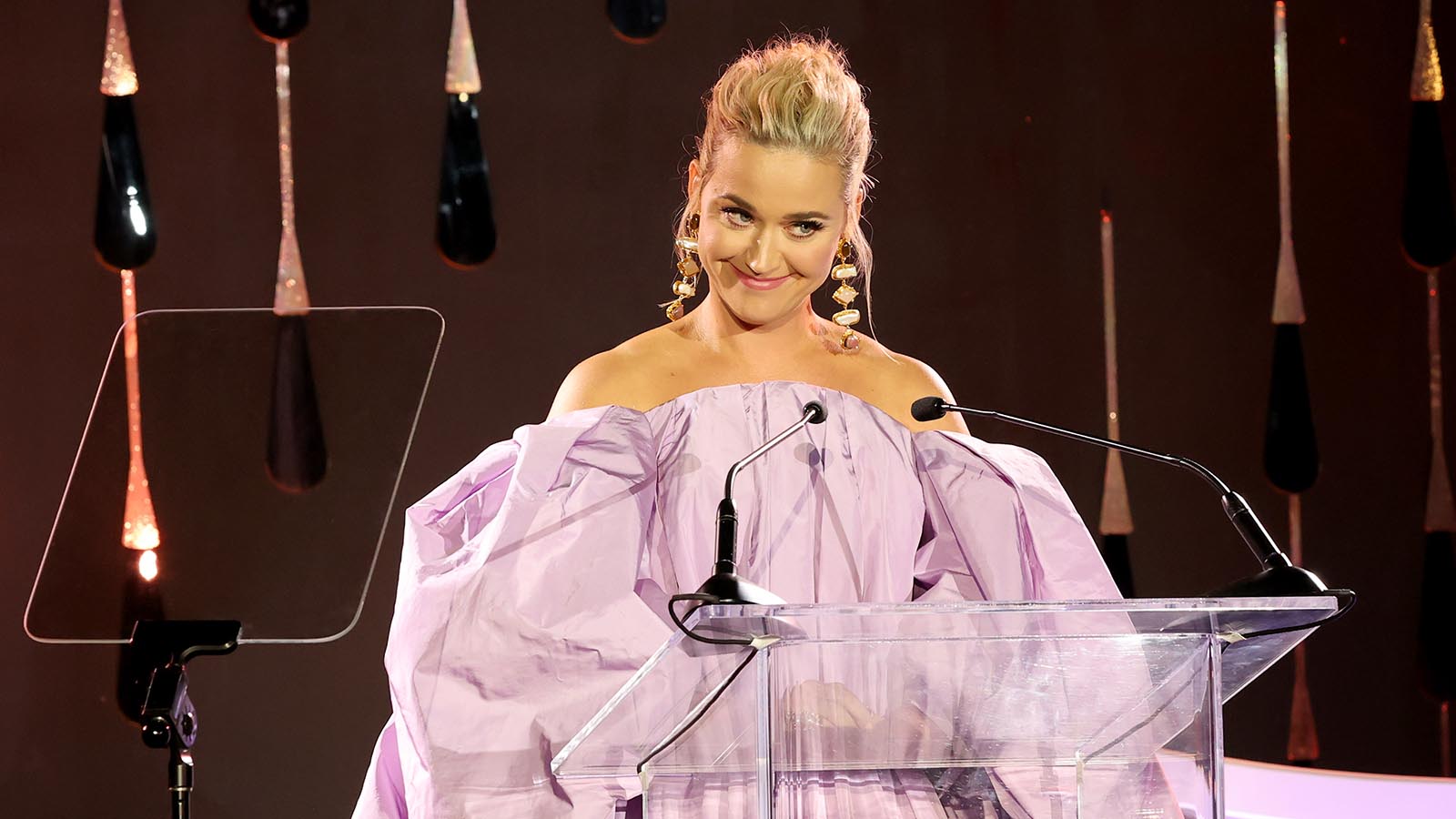 Both the Daily Mail and The Sun filed reports on Tuesday asking if Perry is expecting child number two, just a week after a release of paparazzi pictures taken on the set of American Idol in Hawaii from a Chinese fan site gave possible credence to a baby bump theory.

In March 2020, Perry announced that she was expecting her first child with fiancée Orlando Bloom in an elaborate video for her hit single “Never Worn White,” at the end of which she revealed her pregnant belly. Their daughter, Daisy Dove Bloom, was born Aug. 26, 2020.

Celebrity gossip site Radar Online has done its part to debunks the story, saying, “We’ve gotten word, the California Girls singer is not cooking baby #2, despite rumors.” Yet the publication has not cited any sources for the denial, leaving the door open to speculation.

If Perry is indeed pregnant, she’s certainly not allowing that to stop her from working hard, as her GMA appearance included a sneak peek of her new Las Vegas residency, “Katy Perry: Play,” which is currently scheduled to run from March through August 2022 at the Theatre at Resorts World on the world-famous Las Vegas Strip.

Perry appeared on GMA alongside fellow Idol judges, country star Luke Bryan and Rock and Roll Hall of Fame-nominee Lionel Richie, with whom she has worked on the music competition show for the past five years.