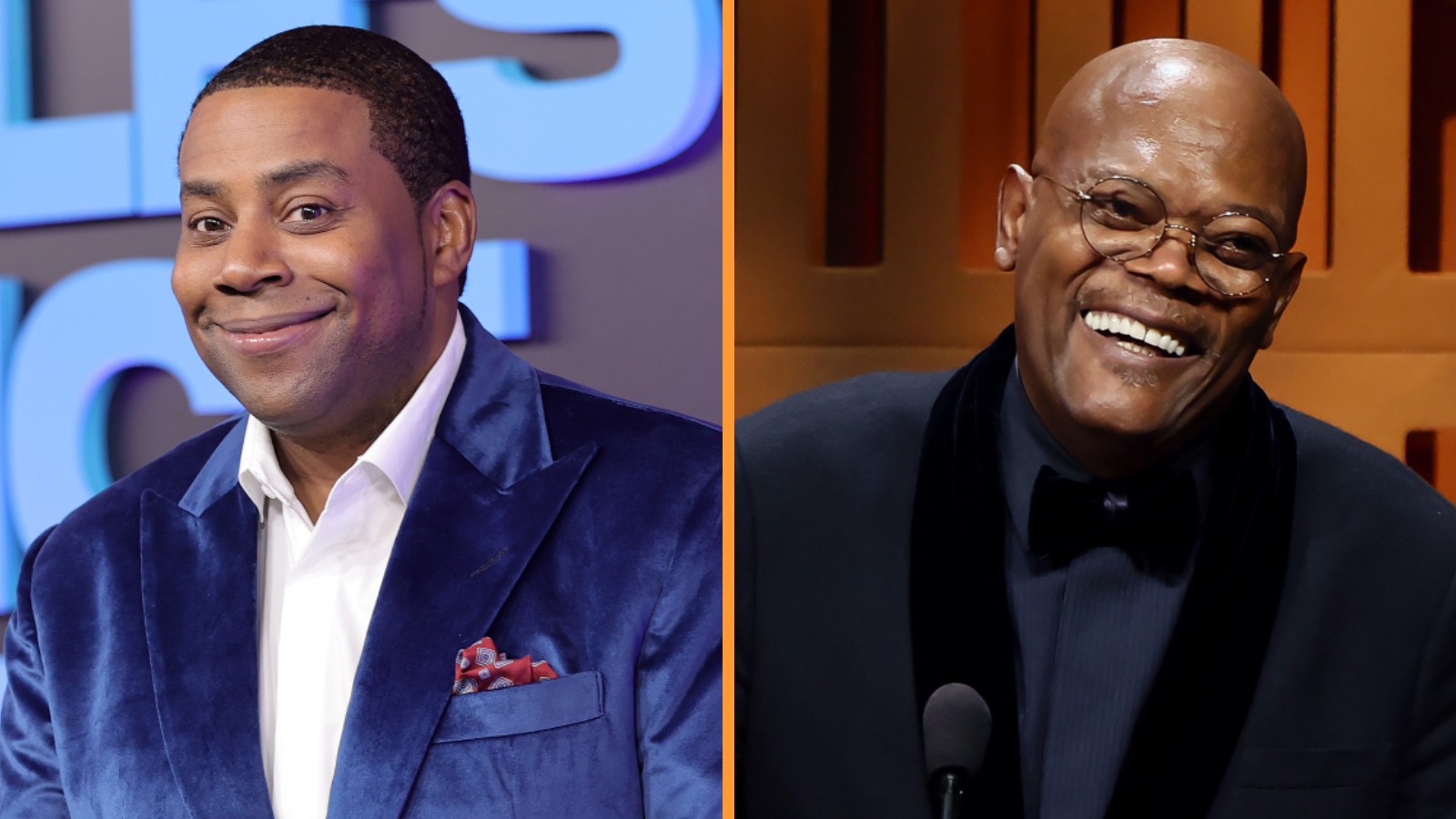 It has become common knowledge that any appearance of the legendary Samuel L. Jackson comes with at least a dozen F-bombs. The Hollywood veteran and his signature curse word have become an iconic duo. While Jackson previously joked in March that Kenan Thompson got him banned from SNL, the comedian is making it clear that the actor was never banned from the show, and that he would always love to have him back.

In an interview with Jimmy Fallon on The Tonight Show Starring Jimmy Fallon, Thompson explained how the rumors started, and even apologized to Jackson, telling him to visit the show whenever he wants.

“He dropped the F-bomb on the show, but he says I was supposed to cut him off before that. We kinda expect the F-word out of Sam Jackson, so no harm done. Then he doubled down and said it again, and I was like, ‘Yo, my man, we got to pay for those.’ He’s been mad at me for that, so my bad, bro. I didn’t think he was gonna do it like that. Come on in whenever you want. It’s Sam Jackson — who doesn’t want Sam Jackson on the show?”

Jackson hasn’t been on the popular sketch comedy show in a decade, last appearing on Dec. 2012 when he let out a series of F-bombs and jokingly blamed Thompson about it. It seems now that this was a classic case of miscommunication, and the Oscar winner is free to once again lend his comedic chops to SNL’s live sketches.