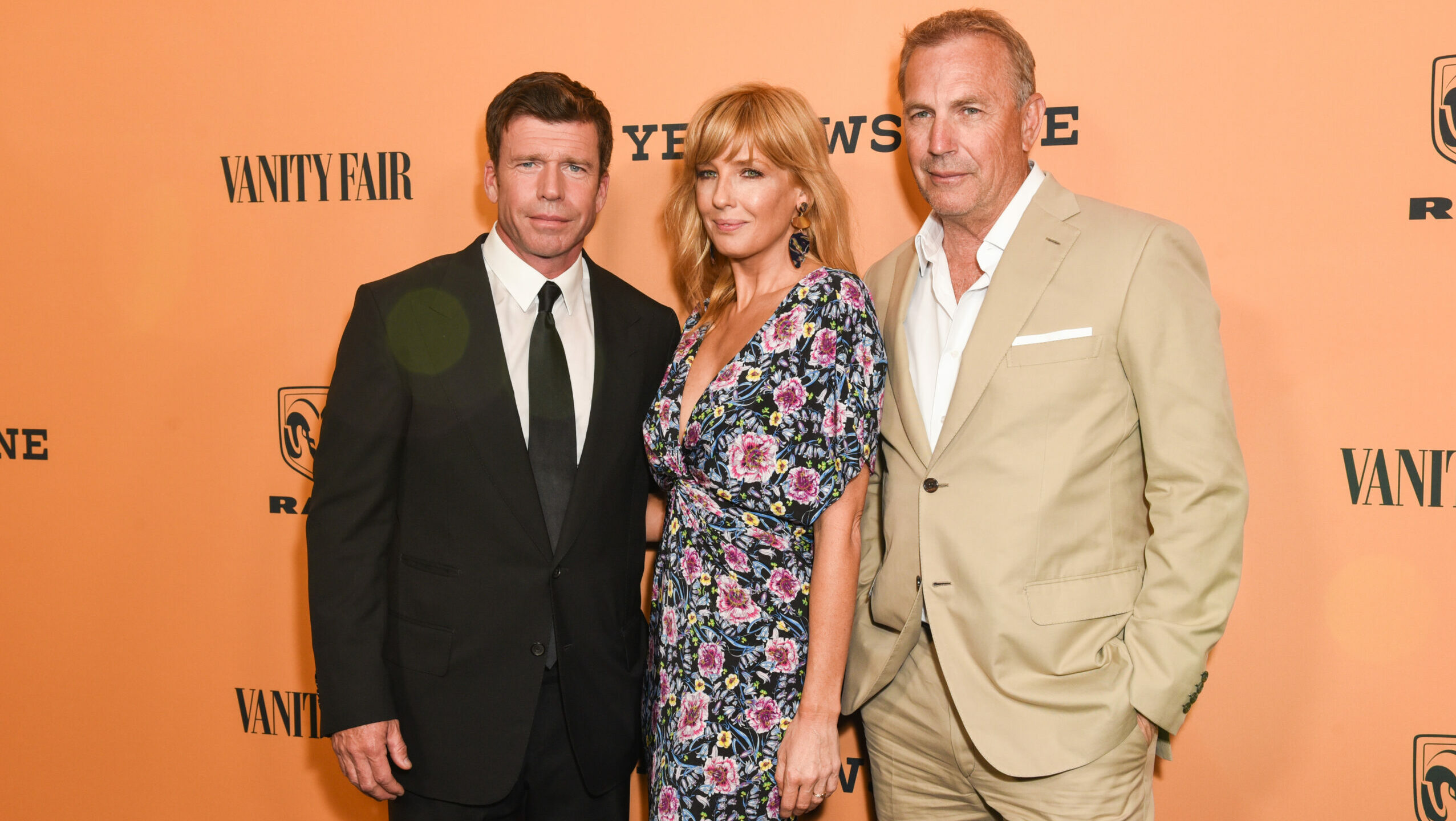 Paramount’s hit drama, Yellowstone, introduced viewers to the Dutton family in 2018 — and we’ve been hooked since day one.

The drama, romance, and power within the series combine compelling characters and storytelling in a fashion that steps it up unlike anything else on television right now. With an epic fifth season currently in production, Kevin Costner and Kelly Reilly joined the cast of Good Morning America to get us ready for the ups and downs on the Yellowstone Dutton Ranch.

Riley admits that it takes some personality changes when asked how she channels a character like Beth Dutton.

“I hike my skirt up, drive a bit fast, light a cigarette, and just go for it. It’s a thrill ride — I mean, she’s an animal. I feel incredibly blessed that I have such a challenging dynamic and an incredibly alive character.”

Beth is the kind of character you both fear and hope to become. Costner himself said it best, “Everyone wants to be Beth.” Her father, John Dutton, gives her a place to be vulnerable as well, and Reilly notes that it’s because they take care of each other, even if — as a character, Beth is a bit “unmanageable.”

In 2021 — Yellowstone became the most-watched show on television. It’s no surprise that both Reilly and Costner, alongside the rest of the cast, are so passionate and dedicated to the characters they bring to life in the Yellowstone universe.

GMA’s Janai Norman asked the pair about Yellowstone being part of award season conversations and buzz.

“I personally feel excited that we’re in those conversations right now because I think we deserve to, but at the same time — I know that all of us go to work for the characters and the show.”

“You always hope that your work’s just not disposable — you know. We’ve been working for four years — so I think the lesson there is we work just as hard in the first year and the second year and the third year — and nothing changes with this.”

Fans of Yellowstone can all agree that the series is enhanced by the time and loyalty the actors pay to their characters and audiences worldwide. Yellowstone is gripping can’t-miss television in both the significant scenes and those beautiful smaller moments, and season 5 is set to premiere on Nov. 13.

You can watch the first four seasons of Yellowstone on Peacock now.