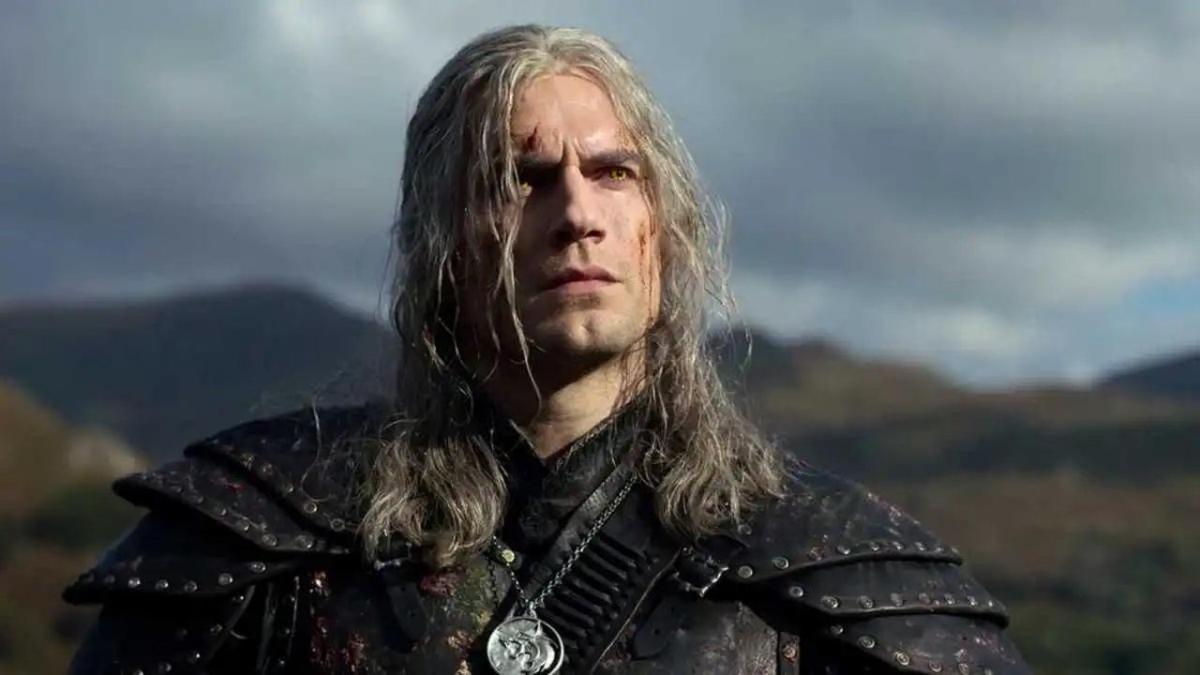 It’s been several years since Game of Thrones polished off its final season with a divisive and enduringly polarizing finale, but discourse surrounding the fantasy show has yet to entirely die down.

The intense furor that initially surrounded the finale has certainly ebbed, but longtime fans of Game of Thrones remain split on the show’s final season. One of the show’s stars, who recently appeared in AMC’s Interview with the Vampire, is finally addressing the widespread backlash the final season received, and providing fans with some level of closure.

Another fantasy property with a quickly souring fanbase is hard at work making amends, but it’s unlikely to be enough for The Witcher viewers. The decision to recast Henry Cavill’s Geralt remains hugely unpopular among the fandom, and people are starting to wonder how the show will even pull it off. Cavill made the character his own over soon to be three seasons of the show—how will the series explain his sudden shift in appearance?

The actor behind Game of Thrones’ Grey Worm, Jacob Anderson, is already on to bigger and better things, but his time on the popular HBO series is still trailing him. He recently addressed the final season during an interview about his latest series—AMC’s Interview with the Vampire—and noted that he wasn’t surprised by the fandom’s reaction. Calling the season “risky,” Anderson said that, while the cast had fun making it, he “expected people to not like it.”

How will The Witcher make the switch from Henry Cavill to Liam Hemsworth?

Fans are still adjusting to the idea of The Witcher’s main character—Geralt of Rivia—getting a full recast for the fourth season. Season three will be Henry Cavill’s last in the role, and season four will see Liam Hemsworth debut as the gristled White Wolf. This impending switch is the subject of consistent online discussion, as fans ponder how Netflix plans to explain away Geralt’s massive change in appearance. The lore behind the popular show could provide the perfect excuse for Geralt’s recasting, but it’s still unclear if the show runners will lean on established stories, or create a new one all their own.

Recently released images of practical sets used in the filming for season two of The Lord of the Rings: The Rings of Power showcase several awe-inspiring locations. Fans are already engaged in hot debate about which Middle Earth locales each of the images show, with rumors of as-yet unseen areas of Eregion and Lindon high on many peoples’ lists.