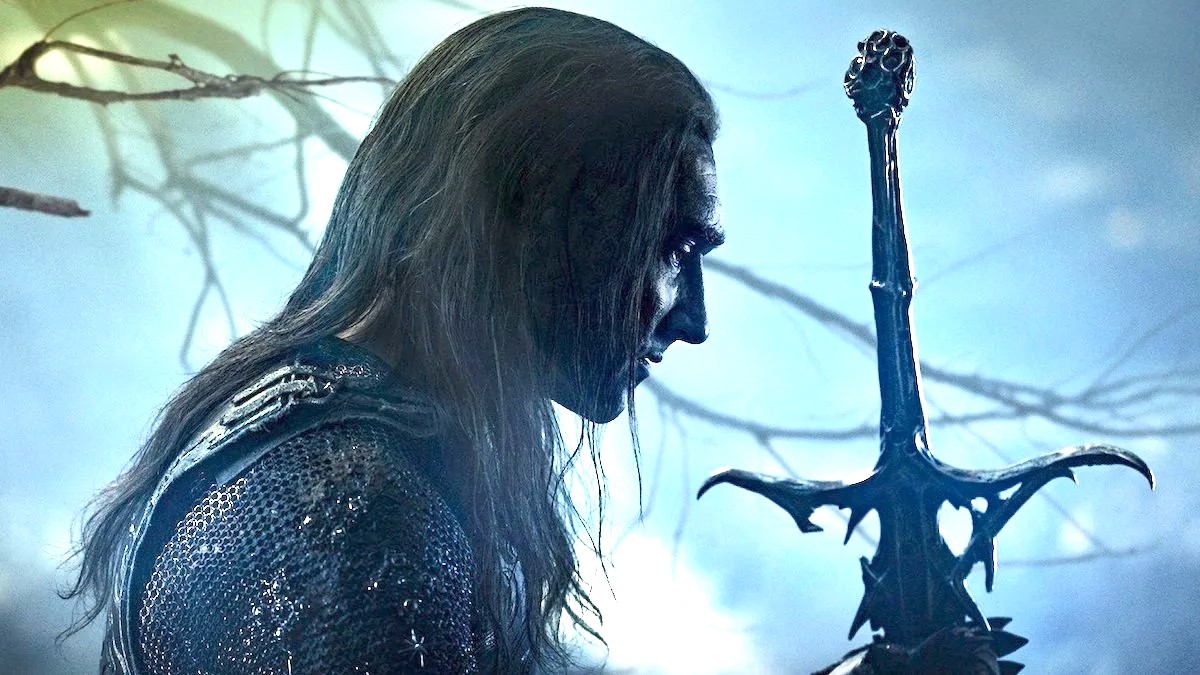 It’s safe to say The Lord of the Rings: The Rings of Power‘s first season wasn’t the smash hit Amazon had hoped for. Despite a colossal $465 million budget, it failed to set critics and fans alight, becoming bogged down in long-winded exposition with few charismatic or relatable characters to compensate. That said, the season finale delivered, so we’re hoping the streaming giant takes notes for the sophomore run of episodes.

The second season has been in production at Bray Studios in the United Kingdom since October 3, with many of the sets shipped over from New Zealand, with some aerial photography revealing that it’s all go for season two, and there’s some impressive scenery in place.

The images come from user ‘yakadoodle123’, who first posted them on Reddit. They’ve since been picked up by @FellowshipofFans and made a splash online.

Fans are convinced that some of these are the new kingdom of Eregion, the realm of the Ñoldorin Elves located in what would become the Moria region in The Lord of the Rings. These elves were noted as having surprisingly good relations with the dwarves of Khazad-dûm, though the region was decimated in the War of the Elves which we expect to see unfold later on.

So when is the second season due? Well, the shoot is expected to wrap up in mid-2023, so it’s unlikely it’ll air that year. Our bet is for the fall of 2024, though with Amazon Studios Head of Television Vernon Sanders saying “we’re going to get better and faster as we go,” it could potentially be earlier that year.

Our interest in The Rings of Power is somewhat dampened after the disappointing first season, but we’ll definitely give it one more chance. Let’s hope the lessons of the past have been learned.