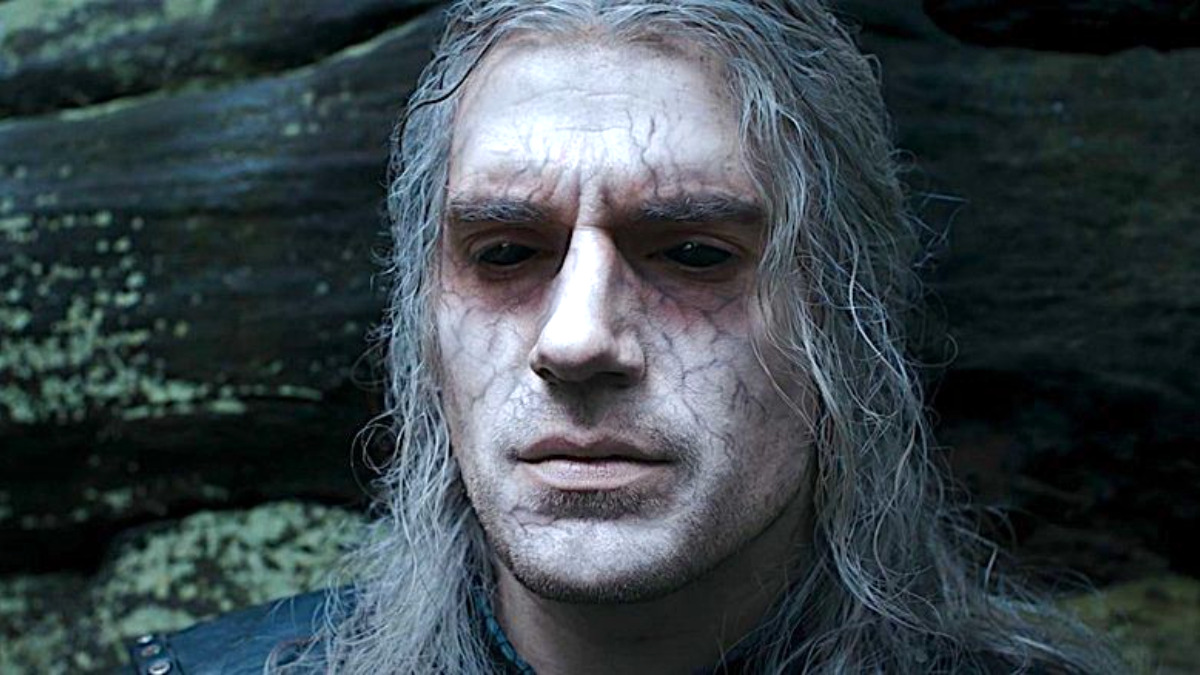 As if Netflix wasn’t already in a predicament with Henry Cavill leaving The Witcher after season three, the latest spinoff show in Andrzej Sapkowski’s fictional universe picked the perfect time to ram home the increasingly gnawing idea that maybe the streaming juggernaut is not the best choice to spearhead Geralt’s story in live-action, after all.

If you were to ask the showrunner, though, all is not lost for The Witcher, because the third season will wash off all the bad blood between the show and its fandom.

Every character who appeared in The Witcher: Blood Origin and what that ending really implied for the story’s future

The four-part limited series dealt with the creation of the first Witcher and the cataclysmic event known as the Conjunction of the Spheres. But in between bouts of inventive plot developments, Blood Origin also set up the stakes for the future of the main series. For one thing, everyone’s favorite bard Jaskier makes an appearance and learns about Geralt’s prophecized doom, while Avallac’h, the Elven mage, travels forward in time and stalks a younger Ciri playing with her childhood friends in Cintra. Also, the Wild Hunt is out in full force and Eredin will stop at nothing to lay his hands on the Child of the Elder Blood. It’s almost exciting enough to make you forget about that whole Henry Cavill fiasco.

The Witcher showrunner teases the ominous arrival of the Wild Hunt

The Wild Hunt, led by Eredin, is one of the story’s overarching antagonists. We first see them in Time of Contempt, when they suddenly swoop in from the sky and try to catch Ciri, and later fight them in The Witcher 3: Wild Hunt, so the fandom recognizes the threat they impose on our main characters all too well. Now, according to what Lauren S. Hissrich has revealed recently, the Wild Hunt is one thing the show would like to depict faithfully, just like we see them in the books, and the first instance of this will be in the upcoming third season.

Despite The Witcher crew repeatedly assuring fans that season three will be a faithful adaptation of the source material, they have only managed to enflame their ire by retconning almost everything we know about the Continent’s history in Blood Origin. From the way the first Witcher was conceived, to the arrival of humans, to the concept of Chaos magic, and even how the elves of the Aen Elle (Wild Hunt included) are depicted, Blood Origin undermines everything we’ve come to know about the world Geralt of Rivia inhabits, and as you’d expect, fans aren’t taking these blasphemous inventions lightly.

As of now, it seems that the entirety of Reddit has taken up arms against Blood Origin, while the show retains a score of 4/10 on IMDb and 2.2/5 on Google audience reviews, turning it into one of the worst attempts at adapting a fantasy story in the history of our medium.