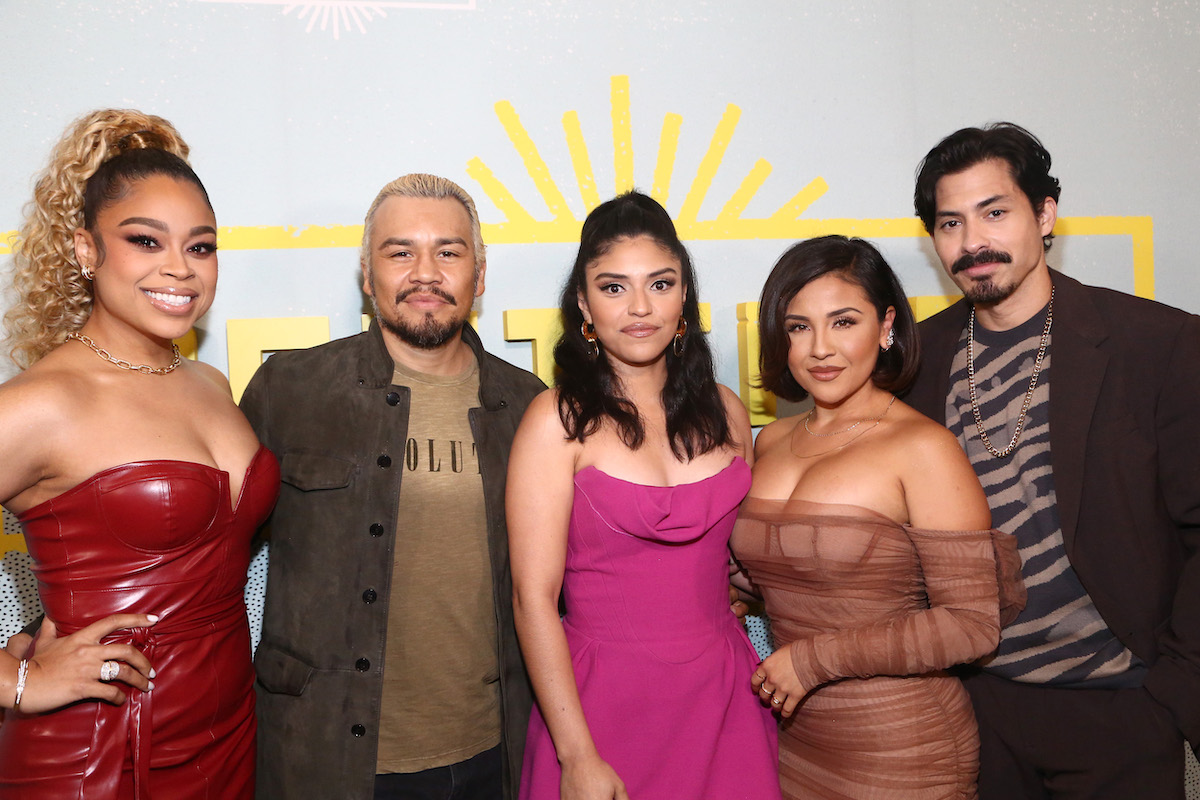 Photo by Tommaso Boddi via Getty Images for Netflix

Gentefied, a series about three Mexican-American cousins who try to balance chasing success with the loss of their neighborhood to gentrification, has been canceled by Netflix.

Deadline is reporting that the show failed to crack the Netflix top 10, and that may have played into the streaming giant’s decision.

The show was created by Marvin Lemus and Linda Yvette Chávez, both of whom have new projects in the pipeline. Chávez has a deal with 20th Television and Marvin is directing and executive producing a show called Hipster Death Rattle on the CW. America Ferrera directed an episode of the show as well, and she’ll next be working on a movie called I Am Not Your Perfect Mexican Daughter that was adapted by Chavez.

The second season of the show debuted in November. The show was well-liked by critics and audiences alike, with a score of 96% on ratings aggregation site Rotten Tomatoes.

Part of the appeal of the show was its dedication to tackling difficult subjects, which made for good writing but could be part of the reason some audiences stayed away from it. For example, the grandfather figure in Gentefied has a big impending immigration case. Lemus told Screen Rant that he wanted to tackle that storyline carefully.

We wanted to see what it looks like going through the legal battle. What is that when you’re in limbo, and how does it affect the whole family? We had extensive conversations with an immigration attorney [who] was able to help us throughout the season to figure out: What are the benchmarks? What does that process look like? What would Pop’s case [look like], and how long does it go on? And what does every court case look like and sound like, and what petitions does he have to file? What paperwork? All the different things that Pop and the family, by association, are having to deal with. We wanted to just reflect that because we feel like that’s a part of the family separation that we don’t get to see very often.

We feel that cloud that’s hanging over everybody, but we still want to feel that brown joy and be able to see everybody laughing and creating fun new memories and finding new love. But in the background, there’s that noise and that impending [feeling of] potentially having the rug pulled out from under you. And we wanted to really capture that.”

The first two seasons of the show are currently streaming on Netflix. No word yet on when they’ll disappear from the service.