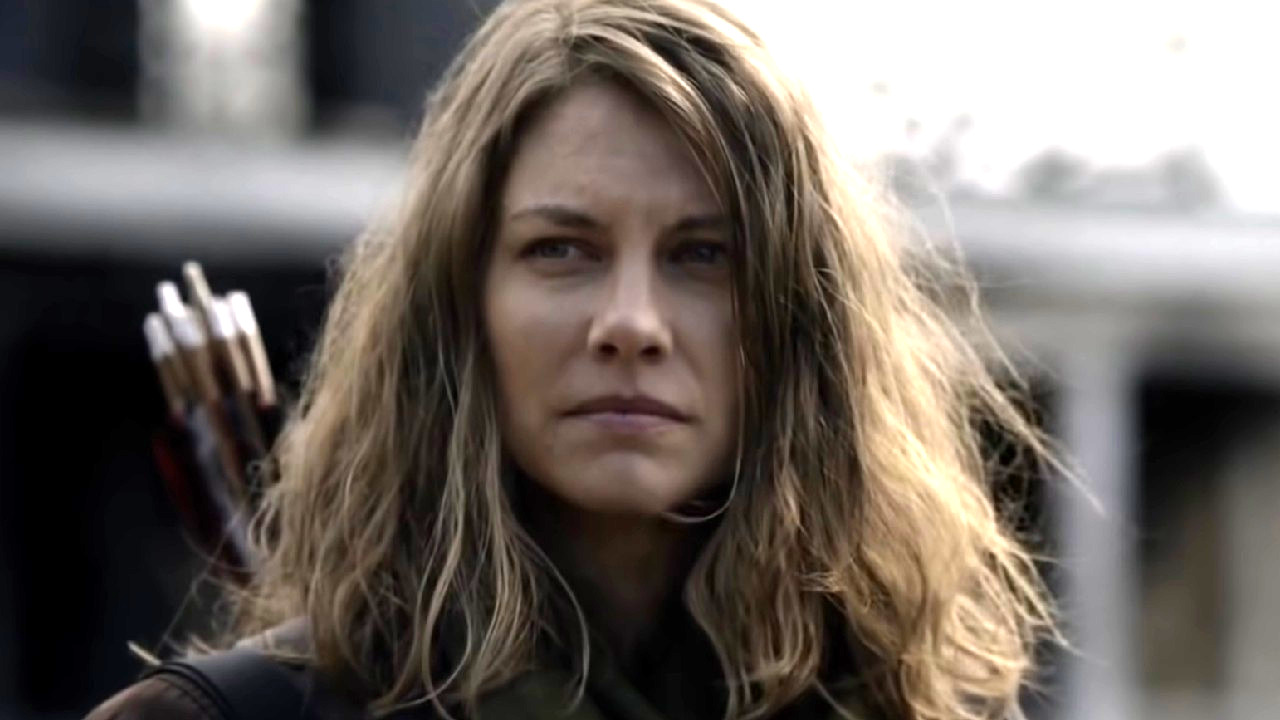 The Walking Dead star Lauren Cohan, who plays Maggie Rhee in the post-apocalyptic zombie survival drama, is teasing that there may be more to the mysterious Commonwealth community than meets the eye.

The latest batch of episodes from the show’s 11th and final season came to AMC Sunday, and will continue weekly through the end of March. After that, a third block of eight episodes will conclude the series.

At the end of season 11 episode nine, Maggie goes face to face against Daryl, who has seemingly joined the army of the Commonwealth as they storm the Hilltop.

Seeing the former allies become enemies was something of a shock, as was the prior scene, in which Maggie mercilessly slayed fleeing Reapers.

Cohan said Maggie’s rebuilding of Hilltop in the coming episodes will hinge on a key question.

“I think that there’s a lot that comes up for her to do with this, ‘Will we, won’t we play ball with the Commonwealth?’ It’s difficult to rebuild to begin with, and it’s really difficult to rebuild when you don’t have any food or resources (laughs),” she told ComicBook.

Cohan went on to say Maggie and the people she leads at Hilltop will “be hit with a lot of challenges,” but there’s also more to uncover about the Commonwealth, too.

“And we, as an audience, we’re gonna really get to try to peek under the hood of this Commonwealth, which Maggie obviously finds very suspicious.”

Catch The Walking Dead‘s next episode, the tenth in its massive 24-episode final season, on Feb. 27 on AMC