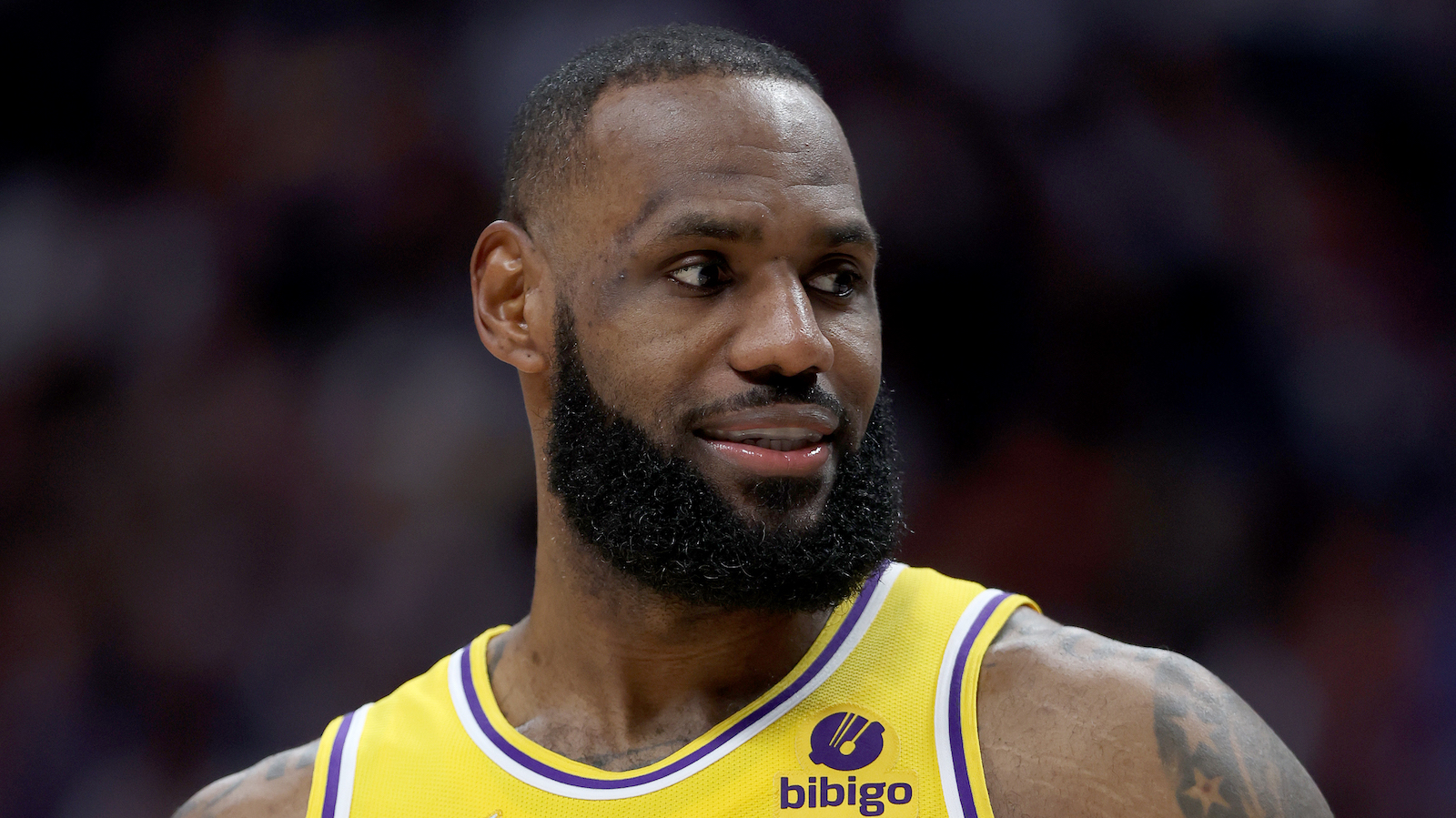 Disney Plus has been greenlighting many new shows in recent months. From expansions and spin-offs of its current IP to brand new properties. However, one of the most anticipated new shows will have NBA legend and pop-culture icon LeBron James as its executive producer.

According to Deadline, Maverick Carter, The SpringHill Company’s Jamal Henderson, and LeBron will executive produce the recently greenlit show The Crossover.

The Crossover is based on the novel by Kwame Alexander. It follows two brothers, Josh and JB Bell. Both of these brothers are considered basketball prodigies due to their immense skill on the court. The book is entirely told through Josh’s lyrical poetry as he catalogs his coming-of-age, his rise up the basketball ranks, his life off the court, and the rapidly changing lives of his mother and father. The novel earned critical praise, delighting readers and reviewers alike. It also won the Newbery Medal and highly-prestigious Coretta Scott King Award Honor.

The pilot proved successful, and the show has been greenlit for a complete series. This series is scheduled to begin production in February 2022.

In a statement to Deadline, Ayo Davis, the President of Disney Branded Television, said:

“We’re honored to bring Kwame Alexander’s poignant, emotional and poetic story to our Disney+ audience in partnership with this outstanding group of creative talent.”

This is far from LeBron James’s first foray into TV and movies. Last year the star took the lead role in the long-awaited Space Jam: A New Legacy, where he played himself. He’s also acted as an executive producer for several things. Including the TV game show The Wall, the reality discussion show The Shop, and the documentary Dreamland: The Burning of Black Wall Street.