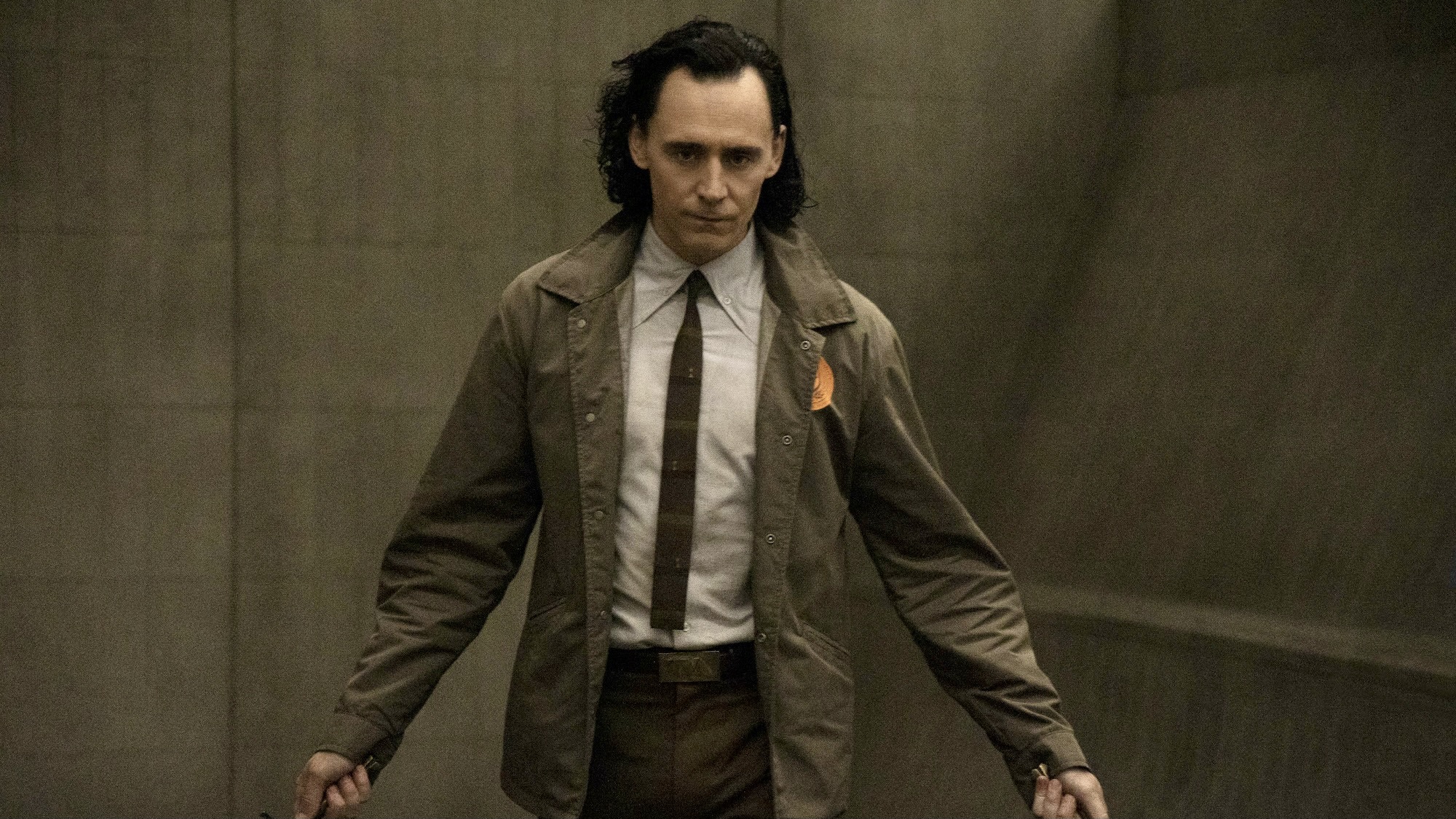 If Kate Herron wants something, she’s going to go and get it. At least, it certainly seems that way after the director revealed the path she took to eventually land the head director job for Disney Plus’ Loki; in her own words, Herron “stalked” Marvel Studios to get the position.

In an interview with The Playlist, Herron noted how her love for science fiction and emphasis on character were two major draws for her when it came to Loki.

So, character for me is really important, and stories with hope and heart. And this is why I love Loki and why I want to see what happens with their story. But also more importantly to me, I love Sci-Fi, and this is why I can deliver on setting up the TVA, and how I think the other parts in the show should look. And just how, at least my interpretation of the story would be.

The director also remarked how her curiosity about Loki’s trajectory as a character prompted her to get in touch with Marvel Studios, hoping to at least get a “sneak peek.”

And as a fan, I was like, I need to know where Loki has gone. So even just as a curious question, maybe I’ll just get a little sneak peek on to what they’re going to do. Maybe they’ll meet me. Maybe they won’t. So my agents called them and were like, can you meet her? And then they were like, ‘O.K., we’ll meet her.’