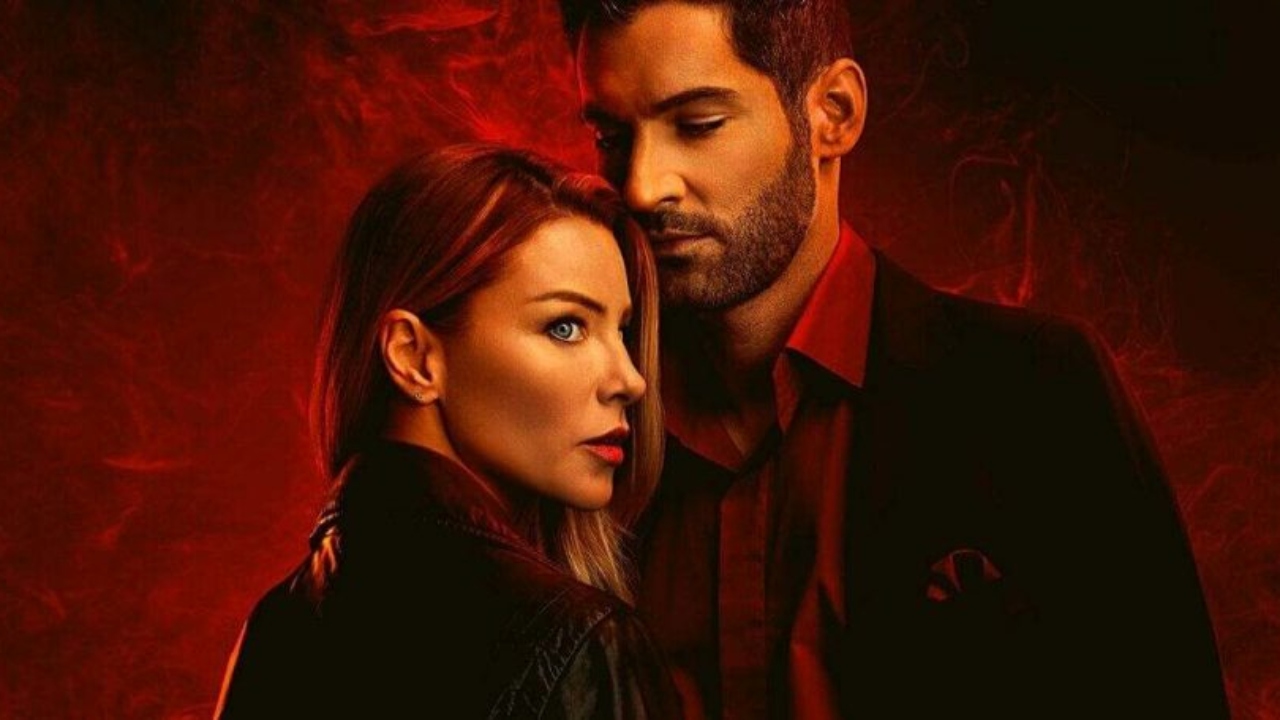 In a shocking turn of events, the urban fantasy series Lucifer has topped Nielsen’s list of the most-streamed originals of 2021 in the U.S — beating the likes of Hwang Dong-hyuk’s South Korean survival drama Squid Game. Deadline have compiled all the rankings in chart form for viewers to compare and contrast.

Lucifer originally debuted on Fox and later transferred to Netflix in 2018. It premiered on January 25, 2016 and concluded on September 10, 2021, running for the length of six seasons before calling it quits and rounding out the stories of the central characters.

Deadline reported, “The 93 total episodes of the series netted more than 18.3 billion minutes of streaming during the year, according to the measurement firm’s year-end report. That put it well in front of Squid Game‘s 16.4 billion, but the Korean phenomenon had only nine episodes on Netflix in 2021. Roughly 15% of viewership was tallied by U.S. viewers of the Korean-language, subtitled version, Nielsen estimated, with the rest in an English dubbed one.”

Squid Game, the global phenomenon created by Hwang Dong-hyuk, released to Netflix on September 17, 2021. Amassing 1.65 billion viewing hours during its first four weeks from launch, it became the top-viewed program in 94 countries, as well as Netflix’s most-watched series of all time. Another season has been confirmed by Netflix after the roaring success of the first.

The hit series revolves around a lethal contest where 456 players in severe financial debt are invited to participate in deadly children’s games to win a grand prize of 45.6 billion won.

Comparing the 16.4 billion streaming minutes for Squid Game against the 18.3 billion minutes for Lucifer, the gap is fairly substantial. However, given that Lucifer has 93 episodes and Squid Game only has nine, the odds are a little uneven. That clear divide is more of a credit to Squid Game for its ability to compete against long-running shows than it is granting Lucifer the bragging rights for beating it. Either way, both milestones are exceedingly impressive.

Watch all six seasons of Lucifer and all nine episodes of Squid Game on Netflix.