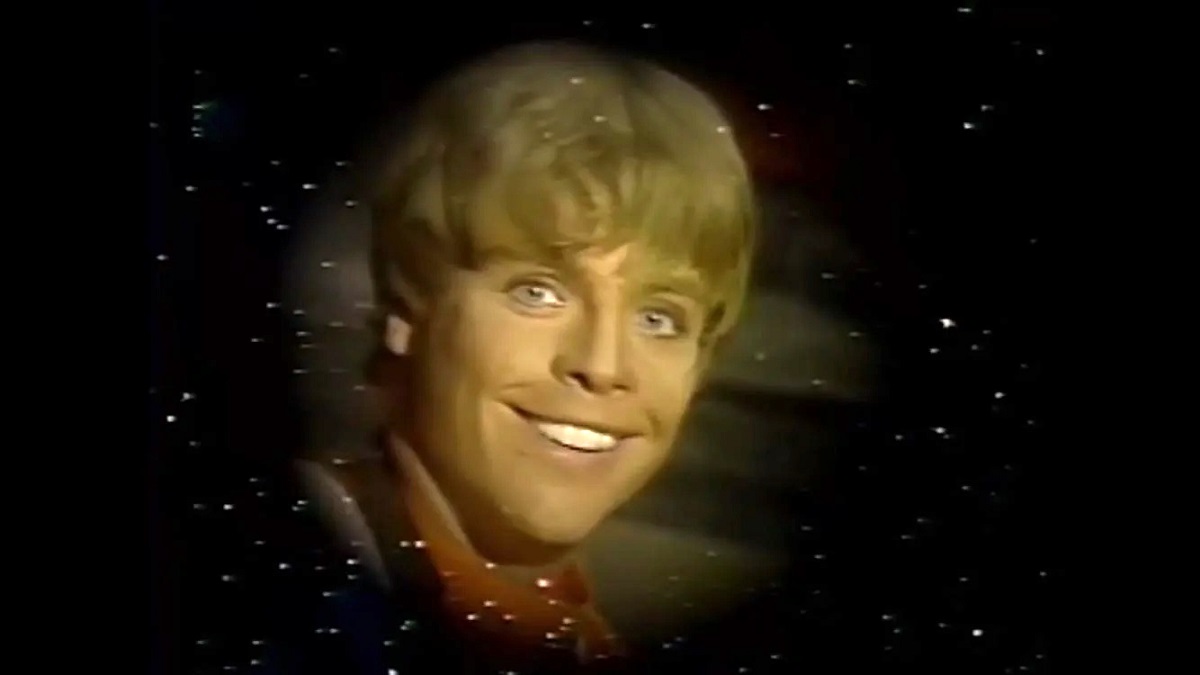 It might be unquestionably terrible, but the Star Wars Holiday Special remains a beloved part of the franchise, even if George Lucas would be very happy if you were never able to lay eyes on the small screen abomination.

It’s the Holy Grail for completionists of a galaxy far, far away, and its reputation has ironically only been enhanced and cemented by the fact the one-off has never been broadcast again, released on home video, or made available for streaming on Disney Plus. Admittedly, the animated segment that first introduced Boba Fett to the masses is available on the Mouse House’s platform, but that’s about as much as Lucasfilm has been willing to give away.

Few people mock the Holiday Special more often and openly than Mark Hamill, who regularly uses his strong Twitter game to poke fun at his second appearance as Luke Skywalker. He doesn’t exactly hold it in the highest regard, then, but that hasn’t stopped the Star Wars icon from taking to social media and pondering whether or not it’s worthy of a pardon.

Maybe one day we’ll get the full, unedited version of the Star Wars Holiday Special in remastered and restored glory, especially when Disney are missing out on a potential goldmine were it ever to be released on Blu-ray as either a special or commemorative edition.

Let’s not beat around the bush; the televised spectacular is awful in virtually every conceivable way, but it’s long since passed “so bad it’s good” territory to become almost mythical in nature, so perhaps a ringing endorsement from no less an authority than Hamill will give the top brass a nudge in the right direction to finally make it available for widespread consumption.