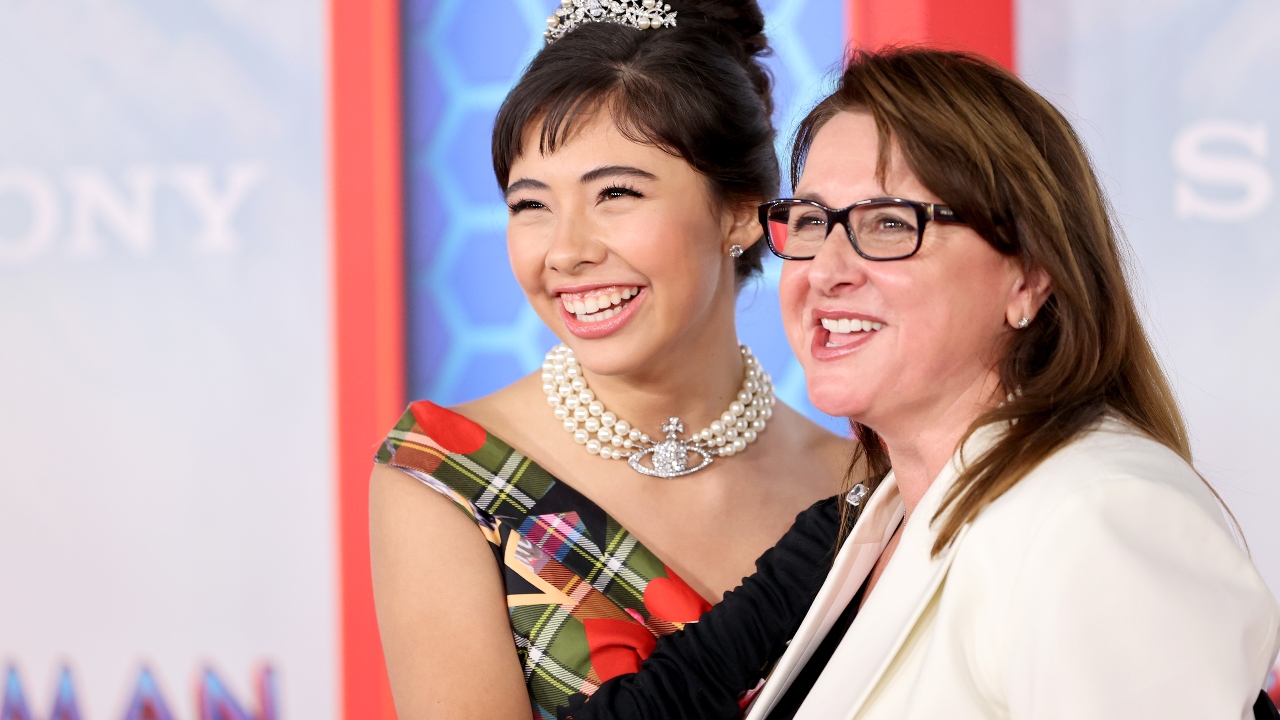 Just two days remain before Doctor Strange in the Multiverse of Madness arrives in theaters and Marvel exec and Doctor Strange 2 executive producer Victoria Alonso has spoken out on America Chavez, Marvel’s first Latin-American LGBTQ+ character to lead an ongoing comic book series in Gabby Rivera’s America. The character will make her cinematic debut in Doctor Strange in the Multiverse of Madness, portrayed by Xochitl Gomez. Alonso shares how Chavez entering the MCU is a monumental moment for LGBTQ+ Latina youth to see themselves in the courageous heroine.

What it would’ve meant is to have had a tad more understanding of the person that I was and that I was growing into being was not invisible. I think visibility at any age is incredibly important whether you’re 10, 20, 30 or 80. To have your people and to have someone who says, ‘I am, and it’s OK. I am, and I am powerful. I am, and I belong.’

Alonso is married to Imelda Corcoran and the couple shares a daughter, so the topic resonates strongly with the President of Physical, Post Production, VFX and Animation. She briefly discusses the suicide rate connected to LGBTQIA adults and how those numbers could be drastically decreased if more companies prioritized positive representation and reassured the community that it was acceptable to be themselves and that they shouldn’t suffer ignorant oppression for it. Additionally, Alonso expresses the hope that America Chavez will alleviate the pressure to conform, encourage limitless self-expression and allow the LGBTQ+ community to feel seen, heard and celebrated.

I think any young adult could have that today, [specifically] the 42 percent of LGBTQIA adults that consider suicide or those that do it, would probably think twice that maybe they’re OK [as they are]. My hope today is that—as a small gift from a bunch of filmmakers that want to tell great stories—if there are any kids out there thinking even minimally that their lives are not worth it, I can honestly tell you their lives are worth it and we will celebrate it with them.

Chavez offhandedly reveals in Young Avengers #15 to the team — which features numerous adolescent characters connected to the Avengers — that she is not interested in men. Chavez canonically identifies as lesbian and is currently dating Ramone Watts — known as Alloy — but at one point in time, she had a crush on an alternate version of Kate Bishop.

See Gomez in action as America Chavez when Doctor Strange in the Multiverse of Madness releases on May 6, 2022.