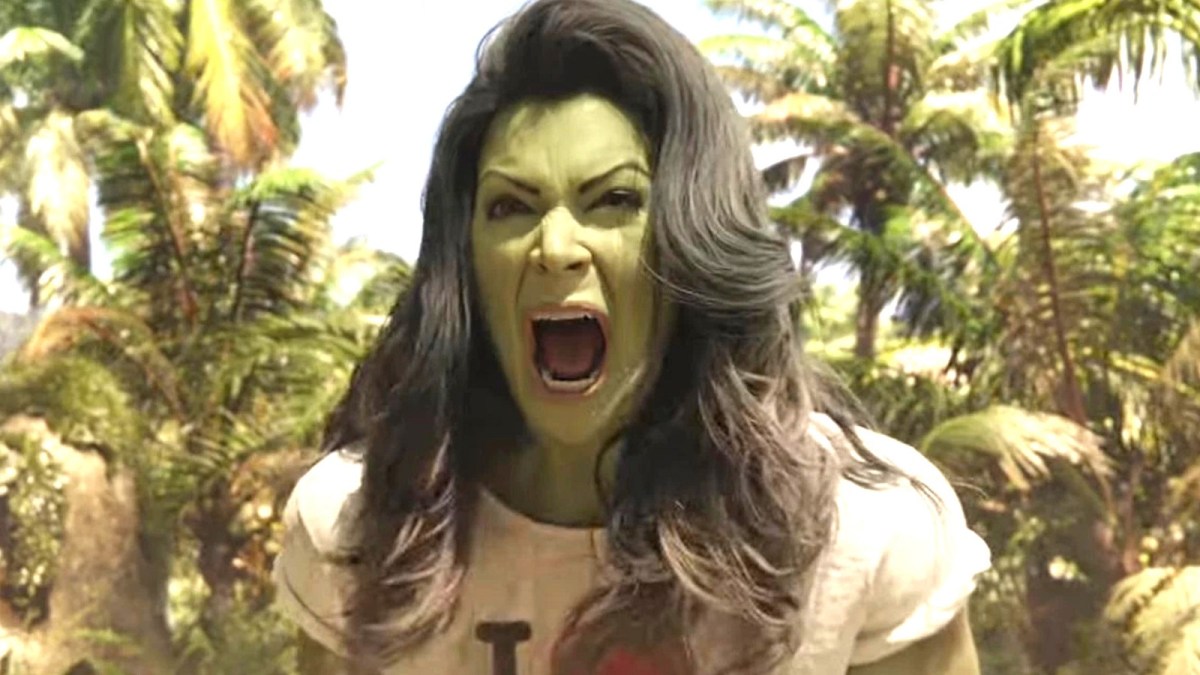 It’s been perhaps the defining joke of Phase Four for the Marvel fandom: when is Mephisto going to get here? Ever since folks were absolutely convinced the Marvel universe’s version of Satan was going to debut in WandaVision, every new Disney Plus series has been the subject of (mostly) tongue-in-cheek theorizing about where the demon could show up. And yet, though we can hardly believe it, it looks like Mephisto’s time to shine has really arrived, thanks to She-Hulk: Attorney at Law episode four.

The case-of-the-week this time around saw Jennifer Walters taking on Wong’s request to prevent a stage magician from using actual Mystic Arts “tricks” in his act. This included utilizing a sling ring to send audience members to other dimensions. Like Madisynn — the fandom’s new favorite character — who explained to Wong that she ended up in a hellish dimension in which she made a blood pact with a goat.

Although Mephisto’s name is never uttered on screen, this extremely Faustian-sounding situation has only got people thinking one thing.

That illustration of a goat is our first glimpse of Mephisto in the MCU, we’re calling it.

Madisynn and Wong Versus Mephisto Disney Plus series when?

We’ve been burned before but it’s gotta be the case this time, right?

Later in the episode, a portal to hell is accidentally unleashed. Literal hell. Mephisto’s definitely here.

In some ways, She-Hulk is the last show we expected to be the one to make Mephisto actual canon, but then again, given its muscular strain of meta humor, it’s also the perfect show to do so. This whole episode may have even been inspired by all those theories that have come before. It wouldn’t be the first time the show had gotten ideas from social media.