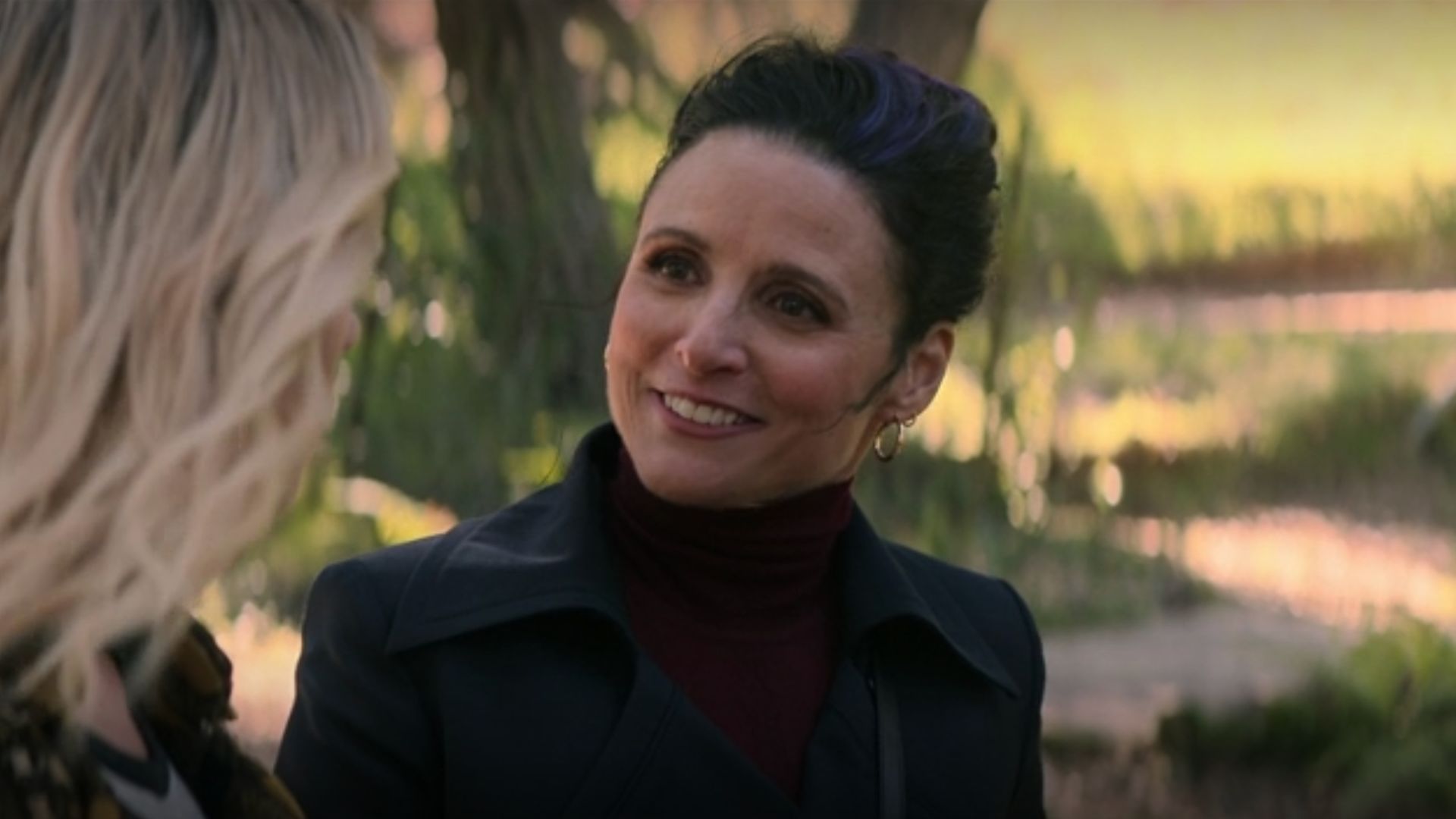 As the MCU expands there has been plenty of new characters showing up and old favorites taking a back seat, but one of the most interesting figures to join the MCU in phase four so far is Valentina Allegra de Fontaine.

Portrayed by Julia Louis-Dreyfus, Val is set to be an important figure pulling the strings behind the scenes as we reach new MCU projects. In an upcoming book showcasing the art from The Falcon and the Winter Soldier — the series where Val made her debut, via the Direct — Marvel producers have shared more information about the character.

“The Countess Valentina Allegra de Fontaine is a character that has a rich publication history… and to some degree, figuring out who can fill those shoes, which in our mind is in a way taking the reins from Nick Fury, was tough. But when we thought of Julia Louis-Dreyfus, there was a fun energy to her that immediately you realize this person has a weight and a gravity, but they’re not the same as Nick Fury. It’s a completely different energy.

There’s a snark to the character that I think sets her apart from what’s come before. And yet you still feel like she commands the room. So if you’re talking about a new leader, to some degree, in the Marvel Cinematic Universe, we were very lucky to find Julia Louis-Dreyfus.”

Comparing Val to Nick Fury makes a lot of sense given the similarities and history of the characters in Marvel Comics. From what we’ve seen in the MCU, Val is also set to put together a team that will likely feature in the upcoming Thunderbolts film that is currently in the works.

While Val is set to become a bigger factor in the MCU, fortunately for fans, Nick Fury is still around and will continue to show up in projects going forward, including his own Disney Plus show Secret Invasion.