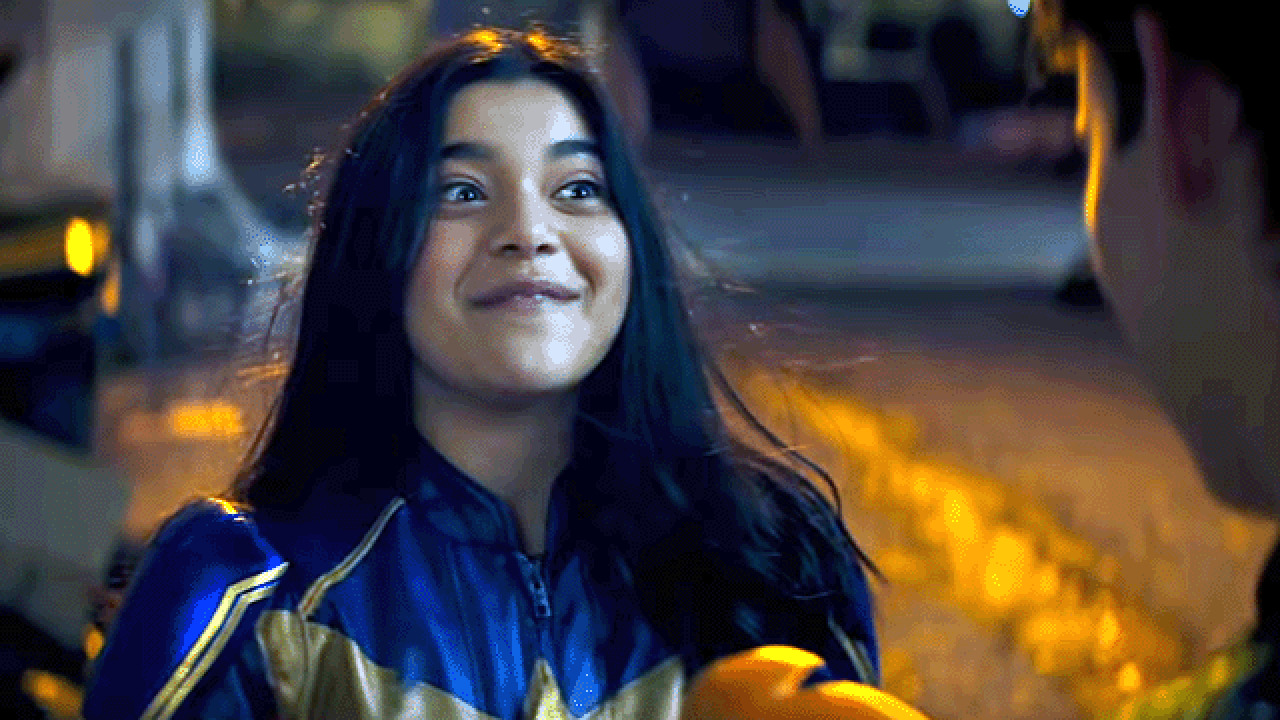 Marvel Studios is doing a victory lap over its latest Disney Plus original show set within the Marvel Cinematic Universe, Ms. Marvel, being the highest-rated Marvel series ever, so far, amongst reviewers.

The official Twitter account for the box office behemoth studio that brought us the likes of cinematic juggernauts like Spider-Man: No Way Home and Doctor Strange in the Multiverse of Madness made the announcement Friday, just days after the show’s premiere.

“Marvel Studios’ #MsMarvel is the best-reviewed Marvel series ever,” the caption read.

Marvel blowing smoke up its own Chitauri Scepter is all well and good, but is the claim backed up by facts? As a matter of fact, we checked the review aggregate site Rotten Tomatoes, just to be sure.

Right now, Ms. Marvel boasts an impressive score of 95 percent, putting it in the lead ahead of the pack of all the other Disney Plus original MCU shows, for sure. The show that comes closest to it among that co-hort is What If…? at 94 percent.

In terms of all-time Marvel shows, outside the scope of Disney Plus originals only, Ms. Marvel still holds its own. It is tied with Marvel’s Agents of S.H.I.E.L.D., which ran on ABC from 2013-2020 and also boasts a critical score of 95 percent.

It’s a little nebulous as to whether Agents takes place in the MCU proper since it stars Clark Gregg’s Phil Colson even after he died in The Avengers, which Avengers director Joss Whedon indicated is canon to the MCU. But for the benefit of the doubt, let’s just say Agents is canon to the MCU. That still places Agents neck-and-neck with Ms. Marvel — at the top of the stack of shows — definitely an impressive feat for the latter, which was considered something of an underdog title due to some fan backlash surrounding changes in the appearance of protagonist Kamala Khan’s powers compared to the comic book.

We must give a tip of the hat to the “embiggening”-powered hero herself for pulling through.

Watch the first episode of Ms. Marvel, starring Iman Vellani as the titular superhero, on Disney Plus now.