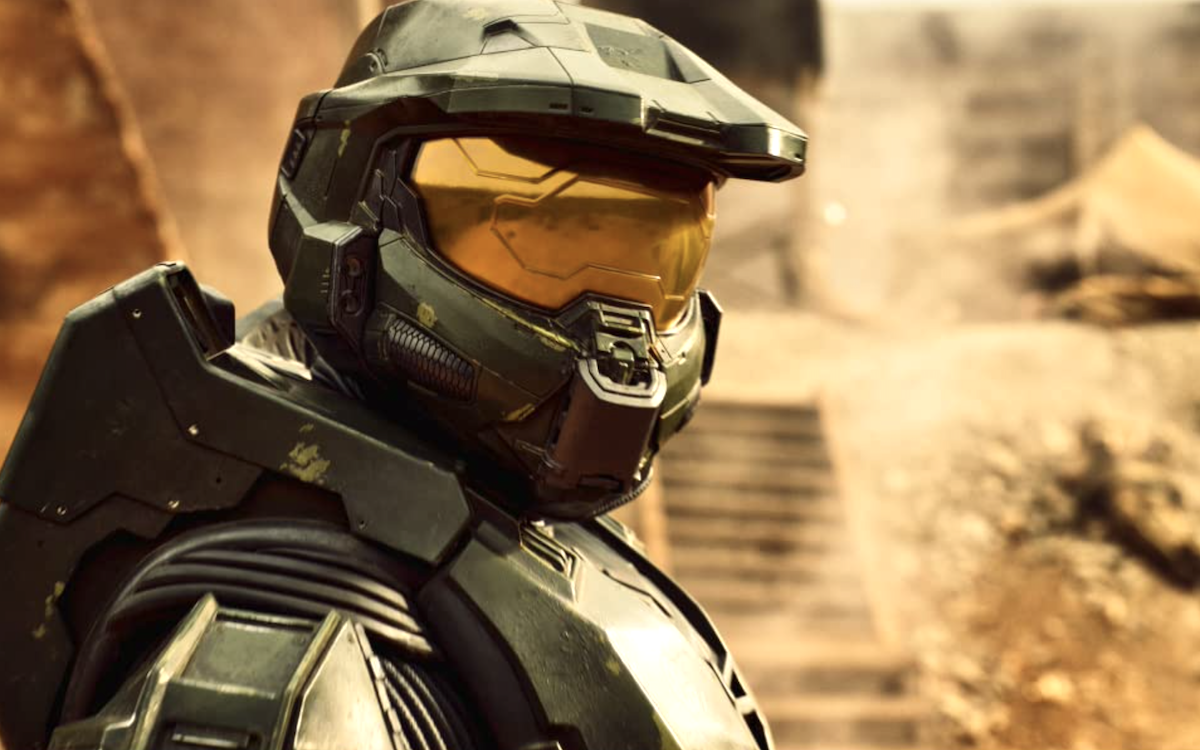 Halo star Pablo Schreiber has recently addressed fan reservations about the upcoming Paramount Plus series’ unmasking its iconic lead by drawing comparisons between his character and Din Djarin in The Mandalorian.

Sitting down recently to have a chat with THR, Schreiber explained that he isn’t worried about the fact that another sci-fi series with a similar premise has beaten them to the punch.

“I was like, ‘OK, great, there’s a precedent and people are hungry for this genre and this material — because there is definitely overlap — and the success they had bodes well for us.’ Also, The Mandalorian is always helmeted and has to remain that way. In Halo, the Spartans take their helmet off a ton — it’s only Master Chief’s face you haven’t seen before,” he said.

Talking about the Spartan armor, in particular, Schreiber said:

“It’s 50 pounds of plastic and the suit is meant to make you superhuman — it enhances the Spartan’s capability for his performance tenfold. In reality, it’s the opposite. It’s a challenge to manipulate a cumbersome costume and find ways to shoot it so it looks like you’re super capable.”

After many years of being stuck in development hell, Master Chief is finally making his live-action debut in the upcoming Halo series on Paramount Plus, a debut that’ll no doubt elevate one of the best-selling entertainment franchises of all time to even greater heights of popularity.

Adapted from a video game series that has gone on more than 20 years without a live-action adaptation, the series will understandably receive its fair share of backlash when it premieres. But I think it’s fair to say that the majority of the fandom is excited to see how Halo will put a different spin on the established universe of the sci-fi military story.

Halo is set to premiere on Paramount Plus on March 24.