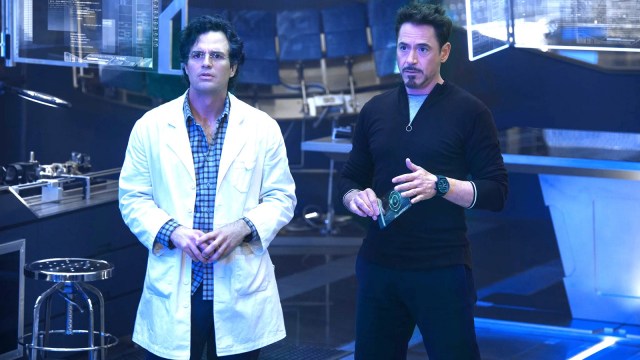 As anyone could have predicted a mile off, the first episode of Marvel Cinematic Universe series She-Hulk: Attorney at Law sparked a thousand discussions as fans analyzed, dissected, and picked apart their first encounter with Tatiana Maslany’s Jennifer Walters.

For the most part, fans have been receptive to the half-hour legal comedy, even if it was subjected to a review-bombing campaign before the premiere had even aired. Sure, the CGI is still proving to be a bone of contention for some, and nobody was really expecting the biggest talking point coming out of the premiere to be Captain America’s virginity, but there was plenty of emotion buried underneath the gags, quips, one-liners, and fourth wall-breaking.

Specifically, Redditors have been getting teary-eyed about the sentimental value Bruce Banner holds for his isolated lab, which was a passion project created and funded by the other half of the Science Bros, Tony Stark. Needless to say, many commenters have been welling up after sifting through the Easter Eggs, references, and callbacks to the pair’s previous interactions.

True to form, the Hulk was indeed sipping down margaritas on a beach somewhere, while Jen ends up wearing a Led Zeppelin shirt that definitely used to belong to Tony, and that’s without even mentioning the heartwarming glimpse of Banner and Stark’s initials carved into the bar, indicating that they lovingly crafted it by hand themselves.

If Robert Downey Jr. hadn’t bowed out of the MCU, then we’d love nothing more than to see a flashback or Marvel One-Shot focused entirely on the two buddies chilling out on a hot summer’s day and crafting their own watering hole in the baking sunshine, but it’s sadly not to be.