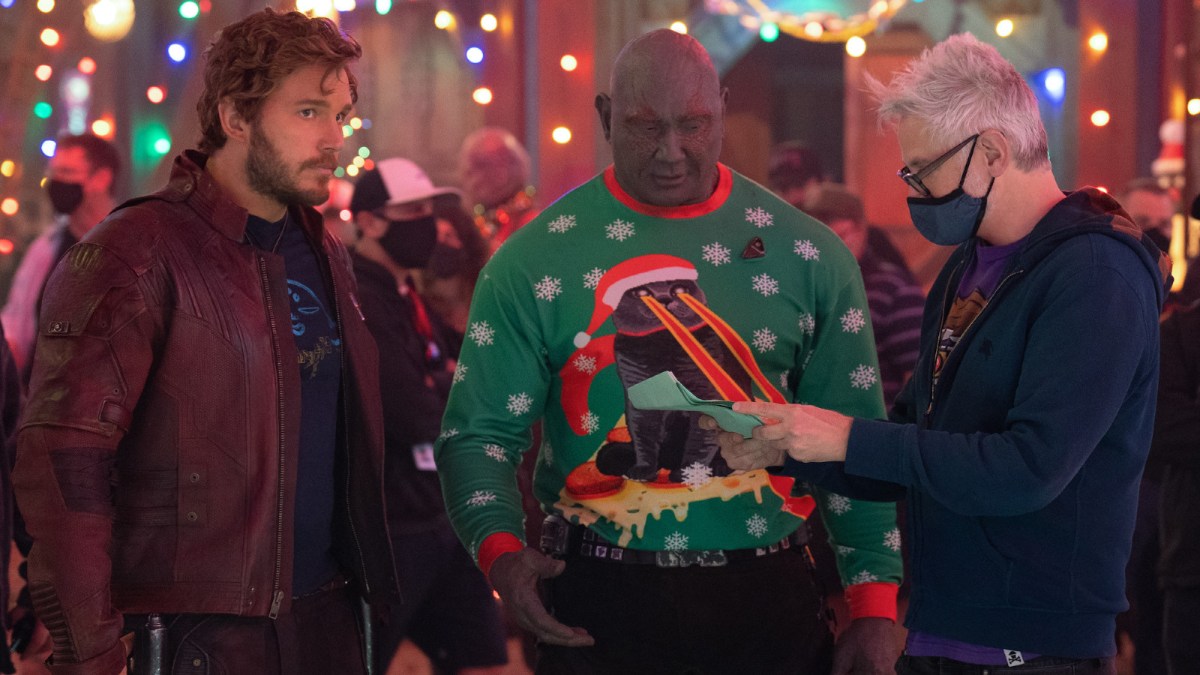 This has got to have been one of the busiest years for Marvel Studios yet, and, just when we thought it was over, the studio has one more release up its sleeve before we ring in the New Year. Everyone thought that The Guardians of the Galaxy Holiday Special would be the last offering of 2022, but there is just one last thing that the studio is squeezing in.

With only three days before 2022 ends and 2023 begins, Marvel will reportedly drop a new episode of Marvel Studios Assembled on Dec. 28th, according to Disney Plus Hotstar. The studio has more recently taken to showing the behind-the-scenes of their films and shows, highlighting the work that goes into making them and the people that make the production possible, focusing very often on the crew. For anyone interested in making movies or for those who just want to know as much about the studio as possible these are real little nuggets of insight.

We don’t yet know what this one will be about: Maybe about the recent cinematic release of Black Panther: Wakanda Forever or even The Guardians of the Galaxy Holiday Special. It feels unlikely to be around Wakanda Forever, seeing it is still weeks away from arriving on Disney Plus.

Given the theme of the holiday special, this rumored new production — should it center around The Guardians of the Galaxy Holiday Special — will at least have some elements of Christmas cheer. To know for sure you’ll have to head on over to Disney Plus on Dec. 28th to see exactly what Marvel is offering us this time round.