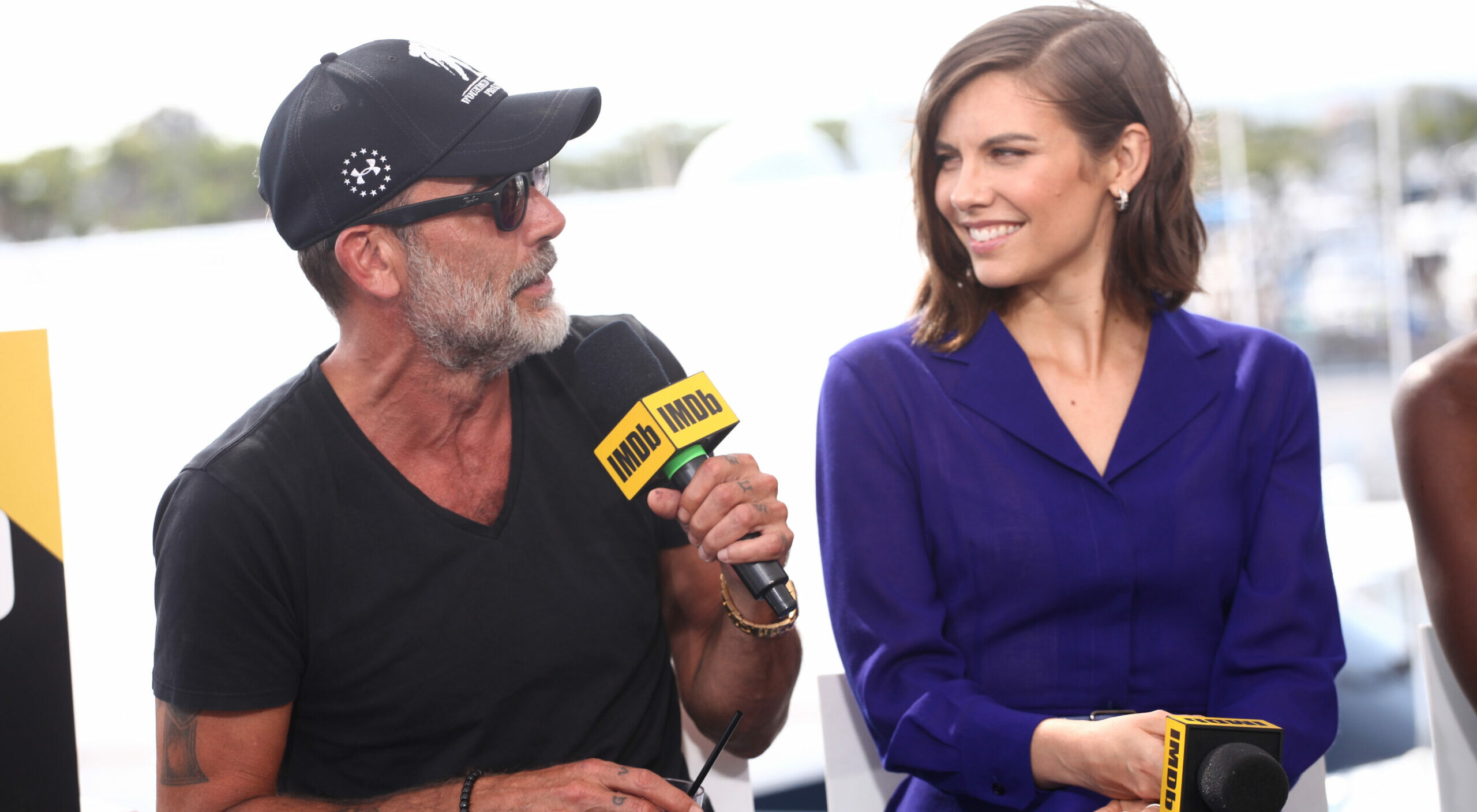 The Walking Dead has grown from a comic book to a beloved television series to an entire universe with the most dedicated and captivated audiences worldwide.

As one chapter draws to a close, several more are beginning, one of which is the highly anticipated series, Isle of the Dead, starring the unlikely pair of Maggie and Negan. Lauren Cohan and Jeffrey Dean Morgan will travel to New York for the next installment of TWD‘s story, and the cast list continues to grow, further exciting fans.

The Twitter account for The Walking Dead shared news of the addition of three cast members today. Željko Ivanek, Jonathan Higginbotham, and Marina Napoleon will join the series as The Croat, Tommaso, and Ginny, respectively.

Working alongside the aforementioned Morgan and Cohan, Gaius Charles was announced earlier this week as a character named Perlie Armstrong.

“Those characters don’t mean anything to you now, but they will because they are awesome. Isle of the Dead is about Maggie and Negan in a mad house known as New York City during the apocalypse.”

Fans on Twitter immediately began welcoming the new additions to the family, and it’s an incredible one to be part of. As The Walking Dead continues to solidify a place in our hearts, we create more room for new characters to love, loathe, and root for. In addition to new characters, fans are also thrilled to see how Negan’s arc continues to change, and how his relationship with Maggie will move forward.

Isle of the Dead will debut next year, and you can continue seeing Maggie and Negan on The Walking Dead through the series’ final episodes.