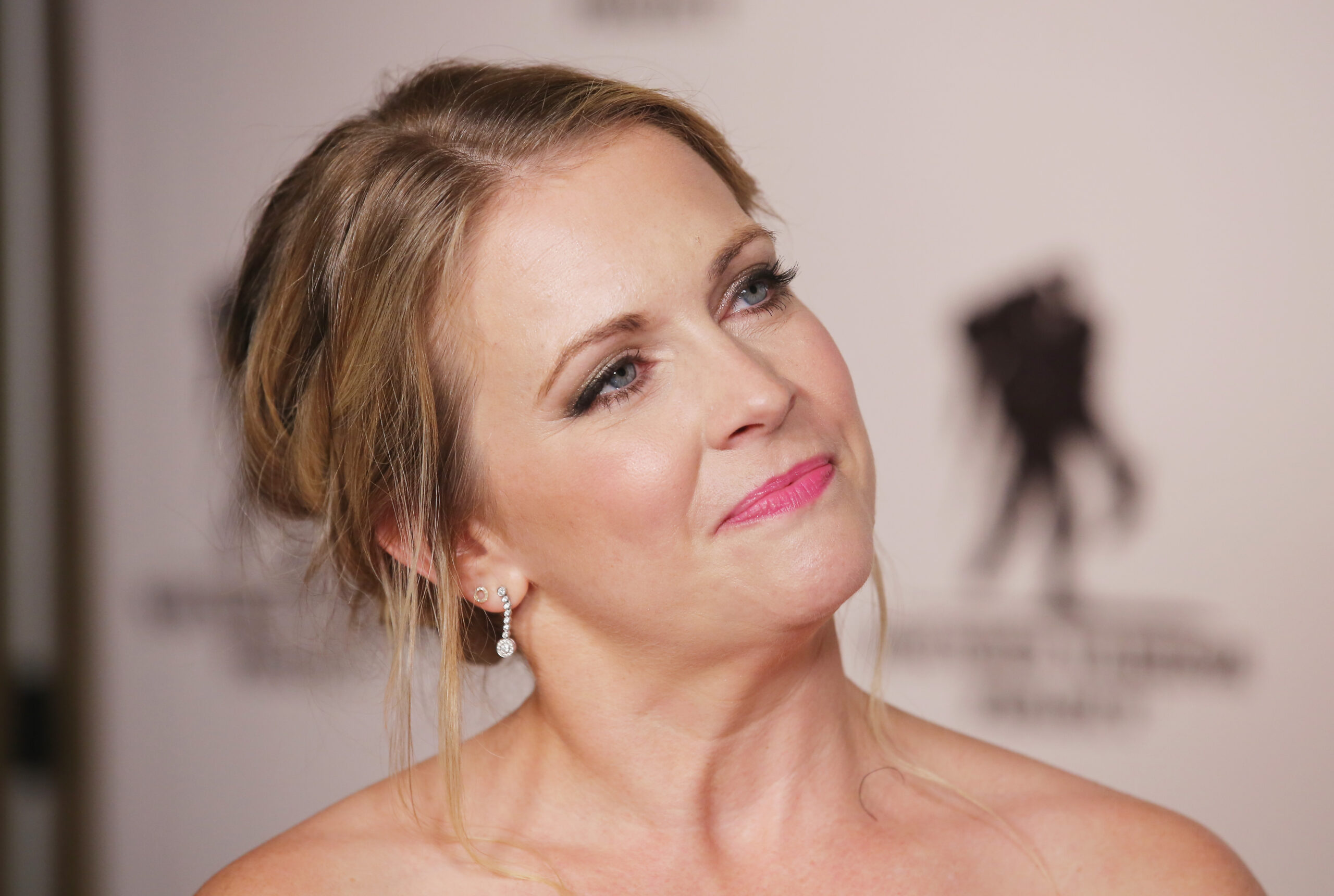 Actress Melissa Joan Hart had an iconic run on Clarissa Explains It All and Sabrina the Teenage Witch in the 1990s. Now the star has since disclosed that a reboot of the former show, which would have ran on Nickelodeon, is now dead.

We tried that, actually. Nickelodeon got a new president, and they kind of just squashed the whole thing. So it was actually in the works and yeah, it just sort of disappeared. It took like a year to do the contracts, which was the hardest part, and then it just kind of fizzled out. So I don’t think [it will happen].

People Magazine reported that Hart made the comments during a reunion panel for Sabrina the Teenage Witch Saturday at the 90s Con event in Connecticut. The original show starred Hart as Clarissa Darling. Darling was a realistic and smart teenage girl who would often break the fourth wall to speak to the audience. In 2015 The Hollywood Reporter detailed a plan for a new series that would have had Hart’s character as a mother, but this was not confirmed by Hart at the time. She still clearly has enthusiasm for the show as she dressed like her character for the decade’s convention.

I had to redo the laces because the laces snapped (on the Dr. Martens boots Darling was often seen wearing). I’m like, ‘I have to rock the Docs today, especially the actual ones.’

Those looking to dive back into the original project can find it streaming on Paramount Plus.