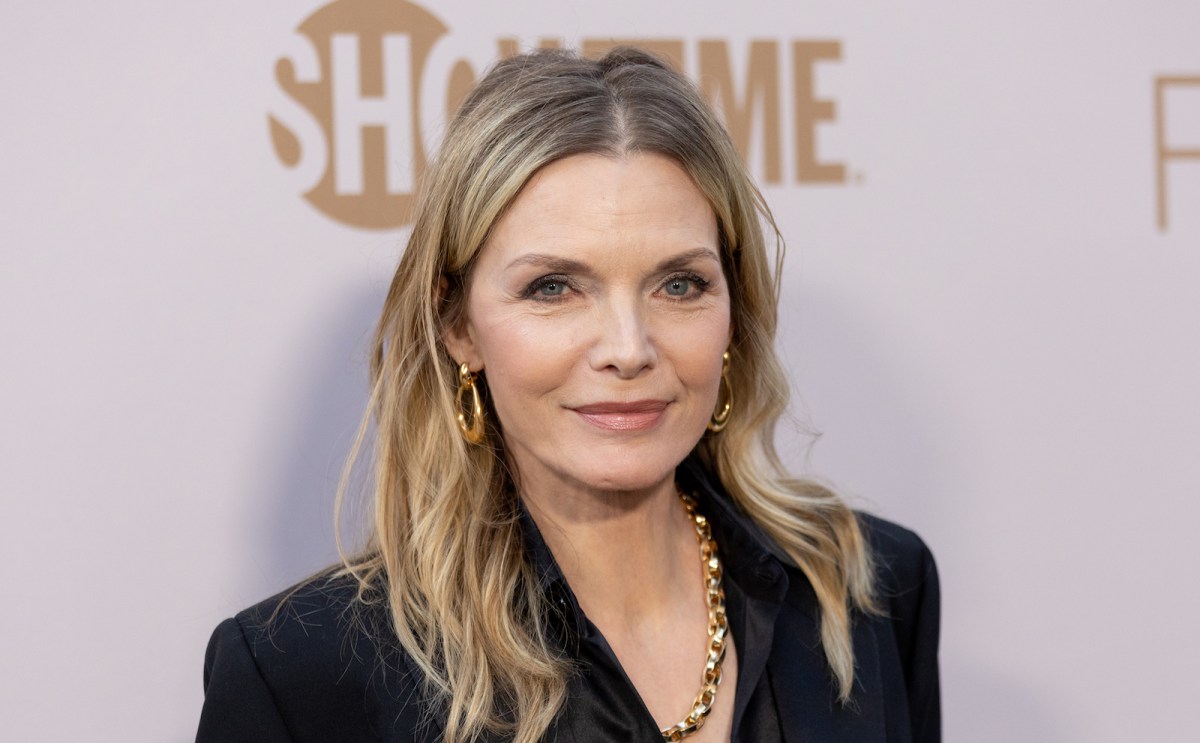 Michelle Pfeiffer has an acting career stretching way back to the 1970s. The star’s most notable movies include Scarface, Batman Returns, Dangerous Minds, Hairspray, and the Ant-Man franchise, to name a few.

On Dec. 7, during Pfeiffer’s guest appearance on The Tonight Show Starring Jimmy Fallon, she disclosed that despite having a successful and lucrative career, she’s tried to get fired from jobs. The 64-year-old explained to Jimmy Fallon that she suffers from performance anxiety when he asked if the allegations were true.

Pfeiffer added that experts claim the moment performance anxiety ceases is when one should retire.

“They do say though when that stops you should really hang it up. That it’s sort of part of the juice that kind of gets us going.”

Further into the conversation, Pfeiffer revealed that she tried to get fired from almost every film but one: Batman Returns. The actress stipulated that she was “obsessed with Catwoman” ever since she was a child and also shared that she almost didn’t get the role because another actress was up for the part.

“Someone was cast before me. Annette Bening, who’s wonderful. Then she got pregnant. Awesome. And then I got the part.”

Batman Returns focuses on the superhero as he takes down the Penguin, a crime lord and businessman, stirring trouble in Gotham City. During Batman’s quest, he encounters a female employee who ultimately transforms into Catwoman, seeking revenge on those who have mistreated her.