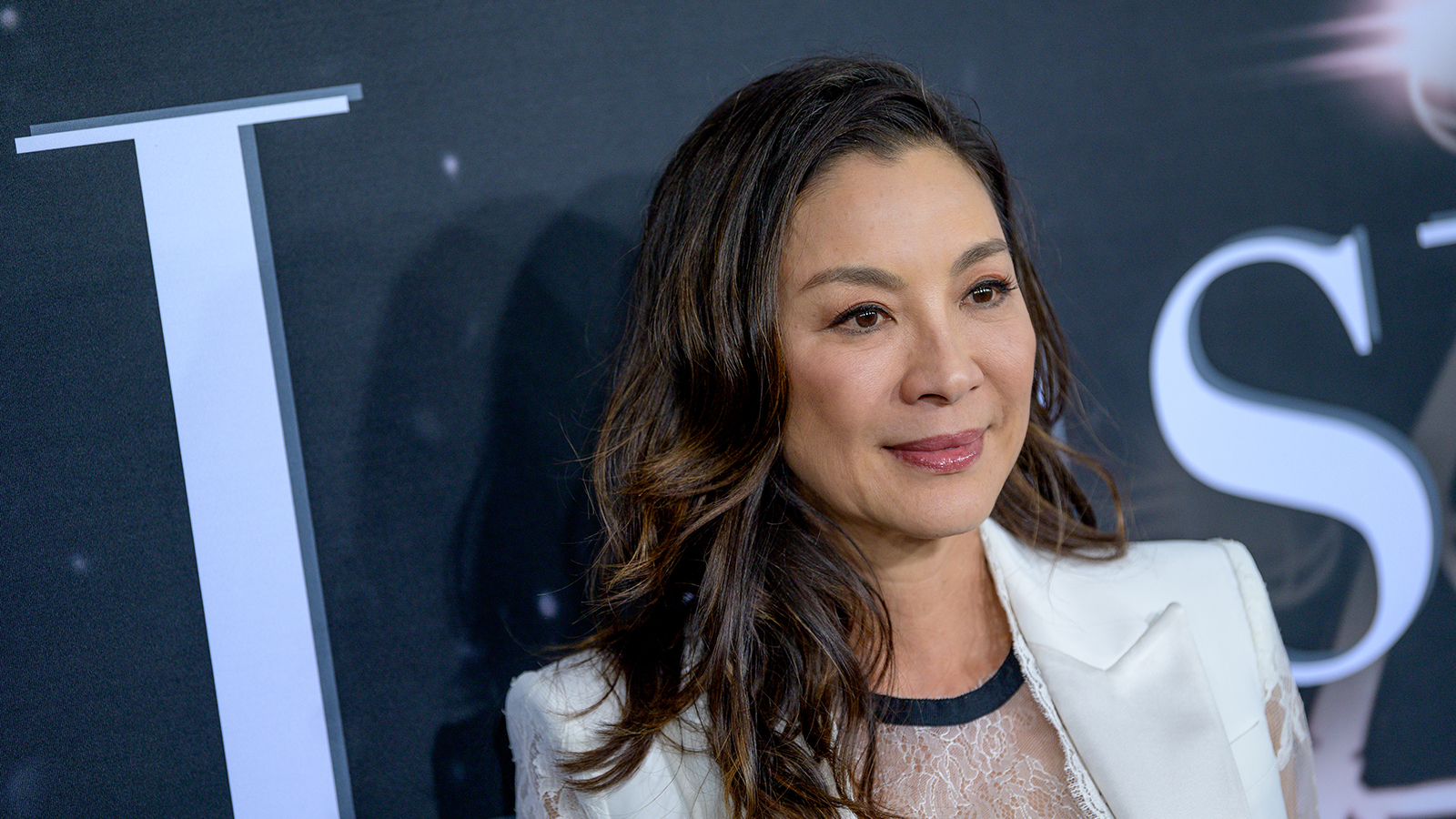 Disney Plus announced Monday that actress Michelle Yeoh and director Destin Daniel Cretton, who worked together on Shang-Chi and the Legend of the Ten Rings, will be part of a new action-comedy, American Born Chinese, scheduled to start shooting later this month in Los Angeles.

We Got This Covered first announced news of the series this past October, but Yeoh’s involvement adds to the excitement around the project. Yeon is a veteran actress whose portfolio, according to Deadline‘s coverage of the news, includes Crouching Tiger, Hidden Dragon, Crazy Rich Asians, Guardians of the Galaxy Vol. II, and Avatar.

The series is based on a graphic novel by Gene Luen Yang, who will be involved with the show as a producer. Kelvin Yu, who has been involved with the likes of Bob’s Burgers and Central Park, will serve as executive editor for the project.

The series follows teen Jin Wang, described in the release as “an American teen whose parents immigrated from Taiwan, who is struggling to carve out exactly who he’s supposed to be socially and culturally,” and his confident friend Wei-Chen, “a teen who has just arrived in the United States, whose sweet demeanor belies the deeper mystery of his true identity.” Deadline’s account notes that the series follows Wang as he’s “unwittingly entangled in a battle of Chinese mythological gods.”

According to the release, Yeoh will play Guanyin, “an unassuming auntie who helps her nephew Wei-Chen navigate the challenges of American high school while maintaining her secret identity as the all-powerful Buddhist bodhisattva of Compassion.”

Though production will commence soon, Disney Plus has not yet announced a release date for the show.