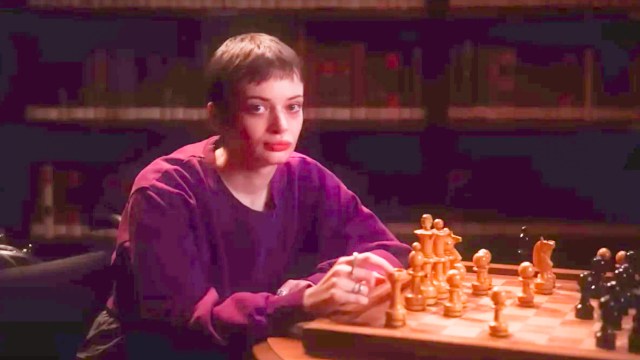 Mike Flanagan has established himself as one of the driving forces of modern, reputable horror, and deserves every possible right to such a claim. After bursting onto the scene in the early 2010s with Absentia and Oculus, he was later given the Stephen King nod in the form of Gerald’s Game and Doctor Sleep. Perhaps most crucially, however, is his work in some of Netflix’s episodic creepfests, having spearheaded every facet of The Haunting of Hill House, The Haunting of Bly Manor, and of course, the critically triumphant Midnight Mass.

And now, his next foray into horror television will come in the form of an old flame of his – The Midnight Club, based on the Christopher Pike young adult novel of the same name. Evidently, it will be Flanagan’s second attempt at adapting the material, and his first successful one, after a previous attempt during his college days earned him a cease and desist letter, according to an interview with Vanity Fair.

“This is not the first time that I tried to adapt The Midnight Club. They sent me a cease and desist letter,” Flanagan remarks as he recounts his efforts on getting his old film screenplay in the hands of Pike’s publisher.

The Midnight Club follows the tale of seven young adults who all live together in a hospice, each of them suffering from a terminal illness. The group of friends, bonded by their unique grip on mortality and love for horror, have made a hobby out of telling each other scary stories in the dead of night. When one of the seven finally succumbs, some peculiar events begin to unfold, and the remaining six recall a pact they all made; the first one to die has to find their way back in order to prove that the afterlife is real.

The Midnight Club will release to Netflix on October 7.