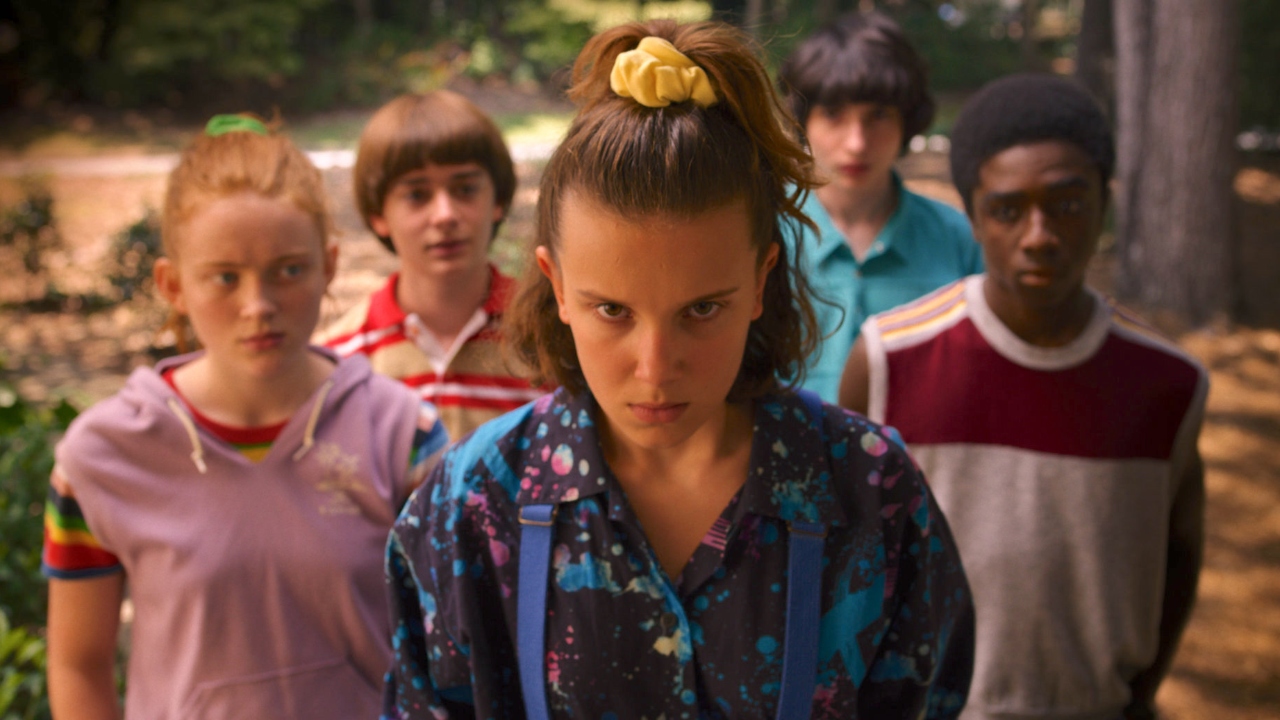 Millie Bobby Brown has dished the dirt on something she absolutely despises from Stranger Things that has become synonymous with her character.

Since breaking onto the scene with her character Eleven, Brown has been synonymous not just with Stranger Things, but with a snack food that has now launched countless bits of tie-in merchandise. But Millie Bobby Brown has shocked fans by revealing that her character’s Eggos love could not be further from reality.

Speaking at the red carpet premiere of Stranger Things season 4, Brown was probed on what she prefers: Surfer Boy Pizza or Eggos. She did not hold back and it’s not looking good for any future Eggos sponsorship deal.

It’s a bit of a shock, but considering for how long she’s been associated with the treat, you can see why it’d be annoying. It’s reminiscent of how much Harrison Ford detests Star Wars, the complete indifference Oscar Isaac has towards Star Wars, or Alec Guinness’ well documented feelings towards… Star Wars.

Eggos has appeared in countless merchandise tie-ins to the Netflix original series, with Kelloggs’ brand sweet treat showing up in Pop! Vinyls, the LEGO set, and even a card game.

Stranger Things season 4 will stream exclusively on Netflix, with the fourth season boasting a considerable run-time. The season will be split into two chapters, with the first block dropping May 27, then the second from July 1.