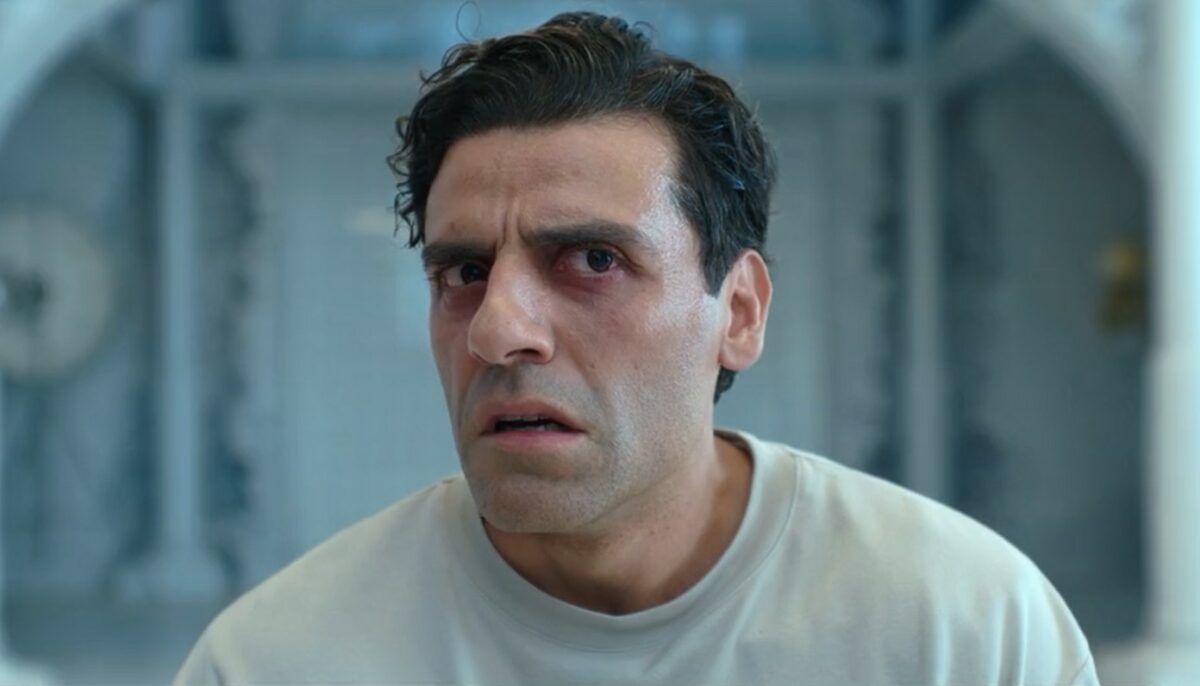 Warning: The following article contains spoilers for Moon Knight episode four. Proceed with caution if you have yet to watch the episode.

The latest episode of Moon Knight is finally here, and the sheer number of surprises it packs in its one-hour duration is enough to make any MCU fan question their sanity, especially given that insane plot twist no one saw coming. While explaining that would need an article of its own, we are here to point out a funny little observation — how Marc Spector almost had his No Way Home moment in episode four — as well as talk about that third rattling sarcophagus.

Towards the climax of episode four, Marc finds himself in a mental institution, surrounded by patients who are all the characters we have seen in the first four episodes of Moon Knight. In this weird world, there is no Moon Knight and all Marc has in the name of his superhero avatar is a miniature doll resembling the Khonshu-powered ceremonial suit, while Layla is also a patient and Harrow is actually his therapist.

The unexpected No Way Home moment

After a particularly triggering session with “Doctor” Harrow, where he is surrounded by lookalike relics from the life Marc has led till now and bothered by the absence of Steven in his reflections, he breaks free and runs through the corridors of the asylum. He ends up in an empty room to escape the orderlies after him. To his surprise, he finds a sarcophagus with someone screaming from inside for help.

Marc opens it and surprise, surprise, it is Steven! While Marc is Steven’s alternate personality in the same body, somehow in this crazy world, the two exist separately in different but identical bodies.

Remember the iconic meme that got famous before and after the release of No Way Home, where three Spider-Man, from different universes, clad in their respective suits, point at each other in confusion? Well, Moon Knight almost gave us that moment in today’s episode.

After being freed, an elated Steven and Marc share a hug but soon the former realizes that something is off — how on Earth is his alter ego standing before him? He points at him in confusion, completely clueless at this point to think of an answer.

For those wondering how this fits the three Spider-Man meme, Steven’s third personality is also present here. As Marc and Steven are running, they come across another sarcophagus in a room and this one is rattling violently. While the two don’t have time to stop and ponder its implications, we do.

In the last episode of Moon Knight, viewers were made aware of a third personality (possibly Jake Lockley) who was in control for a brief amount of time and violently killed Harrow’s goons attacking Marc. Unless Steven has sprouted yet another personality, the rattling sarcophagus almost certainly housed an enraged Lockley eager to come out.

Had he been let out, fans could have witnessed epic looks of mind-boggling confusion on the trio’s faces to find each other in the flesh instead of being the voice in their head or the reflection in the mirror (or the hidden personality Lockley is till now).

Anyway, seeing that Marc and Steven’s escape was effectively halted by the appearance of the hippo goddess, we will probably see Jake Lockley uniting with his alter egos sometime soon.

Moon Knight airs weekly on Wednesdays on Disney Plus.