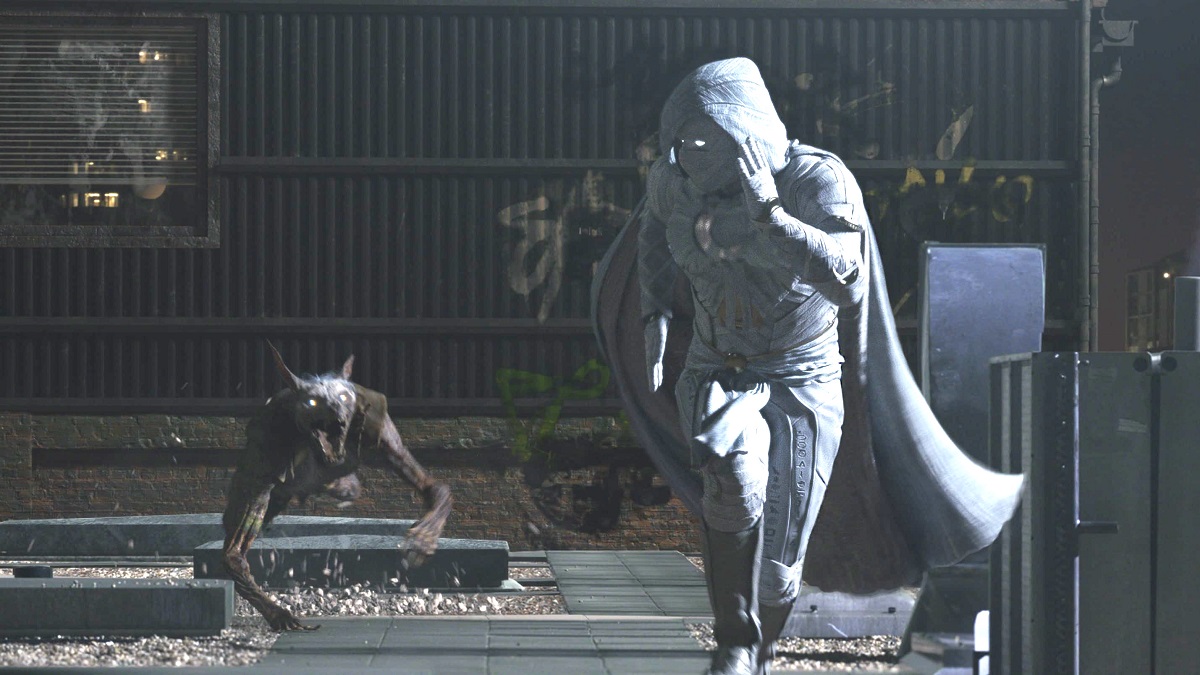 The Marvel Cinematic Universe has been going strong for almost 14 years, and it’s inevitable that it’ll eventually go the way of Star Wars when it comes to recruiting talent on either side of the camera, in that the filmmakers and stars will have been longtime fans of the franchise who’d jump at the chance to play in their favorite sandbox.

We can now add Moon Knight and Loki season 2 directors Justin Benson and Aaron Moorhead to that list, with Benson admitting in an interview with TheWrap that “we would’ve done anything in the MCU”. Not only that, but Moorhead also revealed the duo had been actively seeking a collaboration with Marvel for a long time.

“Well, we had been trying to find a reason to work with Marvel for a long time. And luckily after a few false starts, we ended up getting the call for Moon Knight, which is funny because we could have easily, honestly, as tiny little independent filmmakers, just jumped at anything. You could have just jumped at the first thing that comes your way. Right?

But it happens to be this thing that’s a perfect fit. Right? It’s mind-bending and it’s dark and it’s strange and it’s edgy and there’s no other character exactly like him and he doesn’t have to fit into the Avengers. There’s no strings attached to the story or how it’s presented. It ended up just being a perfect fit. It was really cool.”

Anyone familiar with Benson and Moorhead’s filmography will be aware that there’s arguably no pair of episodic exclusives better suited to their stylistic and thematic sensibilities than Moon Knight and Loki, both of which play firmly to their strengths. Having gotten what they wanted, we can’t wait to see what’s next.