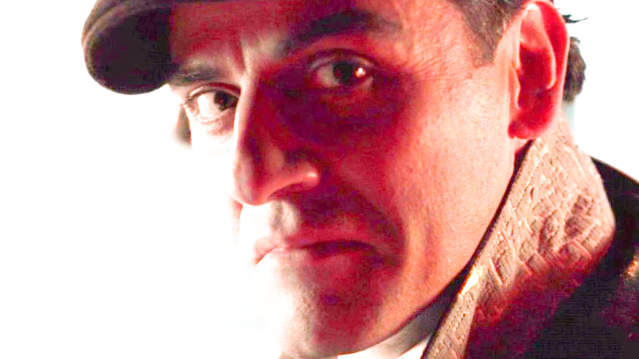 Marvel Studios kicked off their 2022 content slate with one of their most out-of-left-field properties to date; the Disney Plus series Moon Knight. Known for its relatively mature tone, sensitive handling of topics such as mental health, and ability to stand on its own without any reference to the rest of the MCU, the show wound up being a hit.

A hefty portion of its success can be attributed to Oscar Isaac’s performance in the titular role, portraying not only the hardened vigilante Marc Spector, but also his timid, studious alter ego in Steven Grant. The actor jumped between the two roles masterfully, creating a wildly enrapturing chemistry with himself that proved essential to exploring the character’s internal conflict.

And, as series creator Jeremy Slater revealed in an interview with The Playlist, Steven and Marc were almost entirely the product of Isaac’s ability to sink his teeth into his characters.

“Oscar brought a thousand ideas to the table. He was as responsible as anyone else for kind of the creation of Marc and Steven. He has both of those characters, such a firm grasp on them, and has so much fun with both of them, and I think that fun is sort of infectious. The second we heard his Steven Grant voice, we knew this is the thing that is going to be possibly most unique about the show and the character.”

Slater would go on to pinpoint the moment he knew he just had to let Isaac do his thing.

“The idea of giving Steven a distinctive accent was something we had discussed in the room, and we had always been a little afraid to sort of commit to that because it was like, ‘Well, what if they don’t get a world-class actor? What if you have some handsome guy with a martial arts background and you’re asking him to switch between a British accent and an American one?’ And Oscar came on board and immediately said, ‘I think I’ve got this voice. Let me try it.’ And he did the voice for Kevin Feige. He did it for our producers and the directors. And I think everyone just sort of collectively knew like, ‘Oh, just get out of this guy’s way.’”