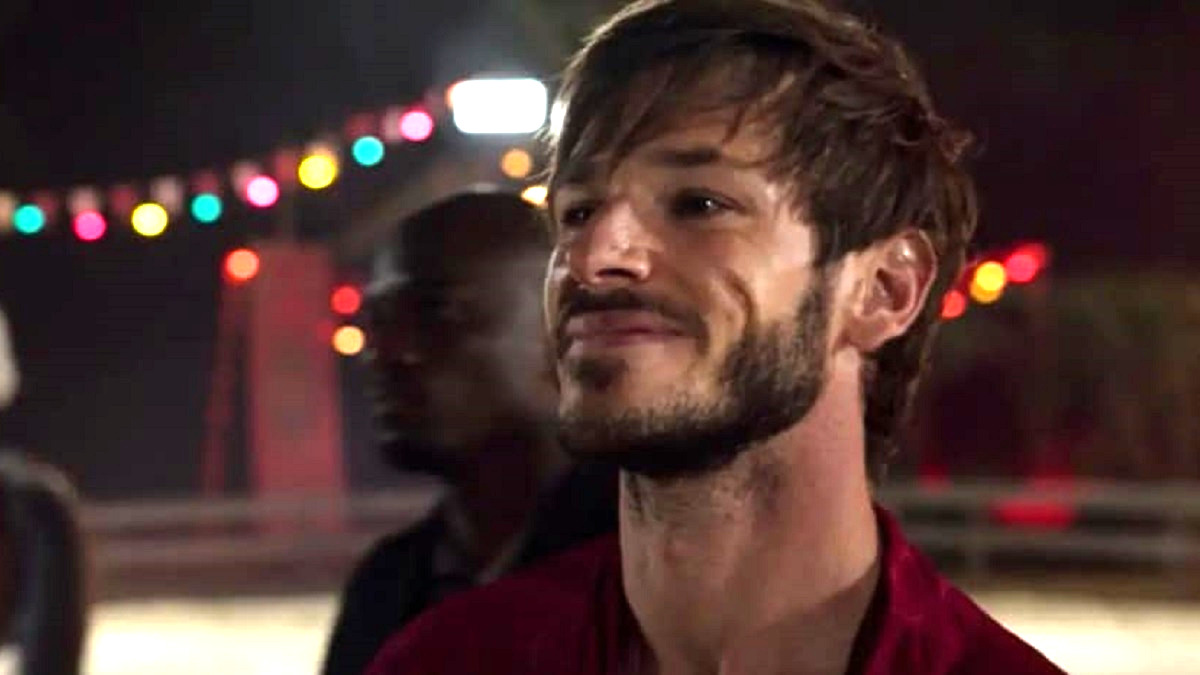 Today’s episode of Moon Knight was a bittersweet one for the cast and crew involved in the Marvel Cinematic Universe series, as well as the millions of subscribers who made it their first port of call to check out the latest madcap adventure for Oscar Isaac’s conflicted antihero.

Gaspard Ulliel made his first appearance as the suave Anton Mogart, in what marks one of the actor’s final credits. The Hannibal Rising star tragically died in January of this year at the age of just 37, after suffering serious brain trauma after a skiing accident.

“The Friendly Type” featured a tribute to the late actor, as fans piled onto social media to show their respect to Ulliel following his MCU introduction. In a new interview with Entertainment Weekly, Moon Knight co-star May Calamawy opened up on the sadness she felt after spending a week working closely with him on set.

“It’s still such a shock. It’s the true definition of a tragedy when I think of Gaspard. He was so friendly and warm. We had a week together where we filmed this one scene, and he had a really quiet demeanor to him. But when you’d talk to him, he was really funny, and he was really committed to every moment that he was in. It was fun to work off of him because he gave so much. He spoke about his family a lot, especially his son. So my love goes out to them.”

It can’t have been easy for the post-production crew to be editing Moon Knight when Ulliel’s unexpected passing was so raw, but he certainly made an impression as Mogart, and the audience has responded in kind by praising what he brought to the table in his debut.