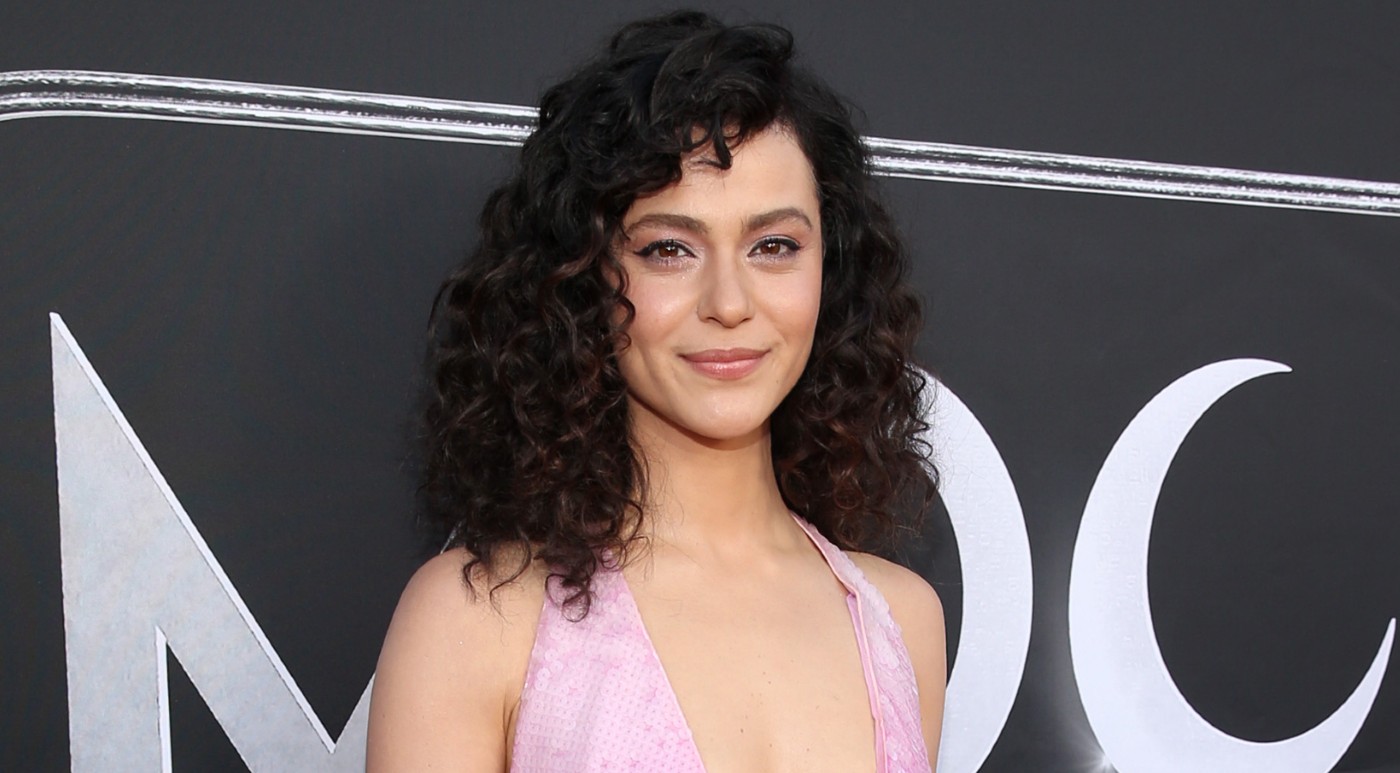 Moon Knight will premiere on March 30 on Disney Plus as a part of the ongoing fourth phase of the MCU. While Oscar Isaac will star as Marc Spector/Moon Knight, the new series will also introduce the original character of Layla El-Faouly, Marc Spector’s wife and an archaeologist who doesn’t exist in the Marvel comics.

The role will be played by May Calamawy, best known for her role in Hulu’s Ramy. In an interview with ComicBook.com, the Egyptian actress revealed she felt the pressure of taking on a brand new MCU character.

“I felt so much pressure in the beginning and I was really intimidated, because I genuinely didn’t know what would be the best direction for her, and I wanted to do justice to all the work that’s been done. Every character is so nuanced and rich, and I’m like, ‘How do I bring this? And what is gonna serve the story and Moon Knight?'”

She also mentioned the immense support she received while working on the role, from director Mohammed Diab, down to her stunt doubles, which made things much better for her.

“And also important for me to create a character who has her own arc, not just in service of the man. And luckily I had just incredible people that I was working with, and Layla took a village, I’ll say that. I worked so much with Mohammed Diab and his wife. Oscar and Ethan were so helpful. My stunt doubles were like, I needed them, you know, so we found her.”

While Moon Knight will heavily focus on Oscar Isaac’s character, it has been established that May Calamawy’s Layla will not only serve as an important part of the hero’s journey but also have a story of her own in the upcoming six-episode series.

Moon Knight premieres on Disney Plus this March 30.