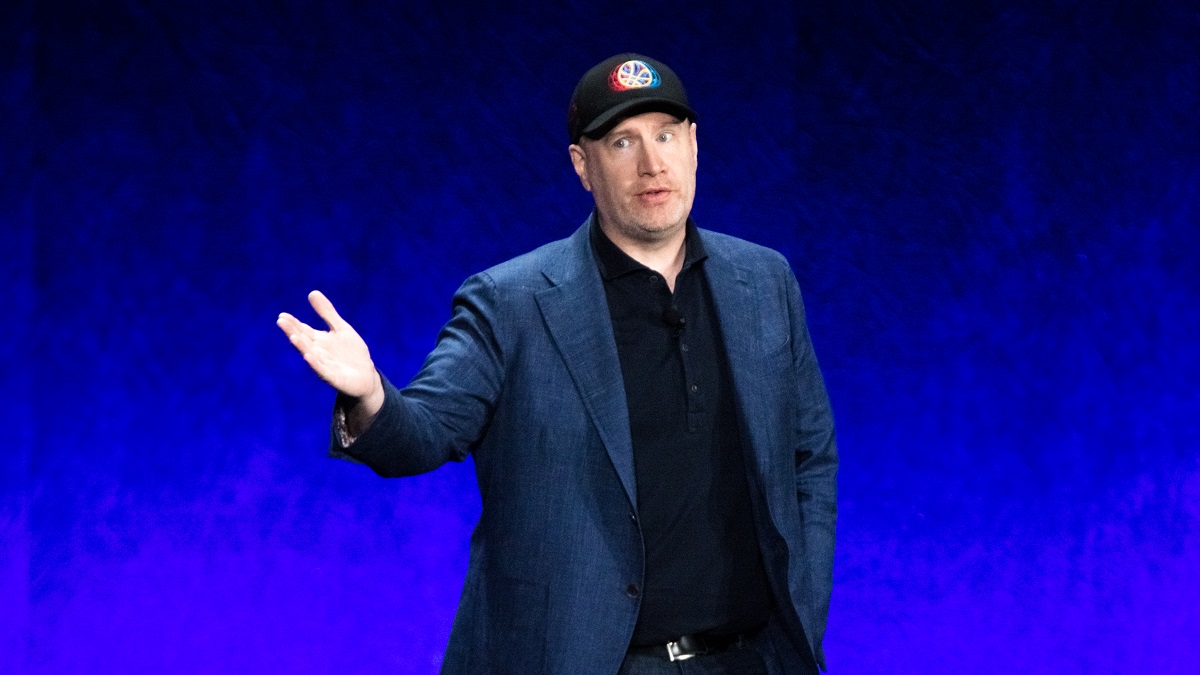 The entertainment industry is almost completely unrecognizable from what it was even as recently as a decade ago, but one of the key aspects of creating film and television content since the advent of the moving picture is still walking into a room and pitching your project to the people in charge. As Moon Knight writer Jeremy Slater revealed, it’s as terrifying as ever.

To be fair, that’s to be expected when the writer and filmmaker’s previous comic book experience saw him credited as the screenwriter on the Fantastic Four reboot, which is the single worst-reviewed Marvel adaptation of all-time. He then redeemed himself by helping shape Netflix smash hit The Umbrella Academy, before Marc Spector’s supernatural adventure won him a whole new wave of acclaim.

In an interview with ComicBook, Slater not-so-surprisingly revealed that pitching his take on Moon Knight to one of the most important and influential figures in modern Hollywood was a daunting prospect.

“Oh, it’s terrifying. It’s absolutely terrifying because, look, not to get sappy or anything, but Kevin Feige is one of my heroes. He is up there with Spielberg in the ’80s as one of the greatest producers to have ever lived.

I am one of those Marvel fans that is at every MCU movie on opening night. I’m one of those guys in the theater at [Avengers: Endgame] screaming my head off. So, as a super fan, when Kevin Feige walks into the room and you’re sitting in a Marvel pitch room surrounded by like, ‘Hey, there’s one of the original Iron Man Mark IV helmets, and here’s Thor’s hammer sitting in a glass case.’ You are surrounded by not only film history, but my childhood came to life.”

Feige might come across as an affable presence that his collaborators can’t speak of highly enough, but it can’t be forgotten that he’s also a near-omnipotent executive in charge of the vast MCU empire, so Slater’s trepidation was entirely justified.