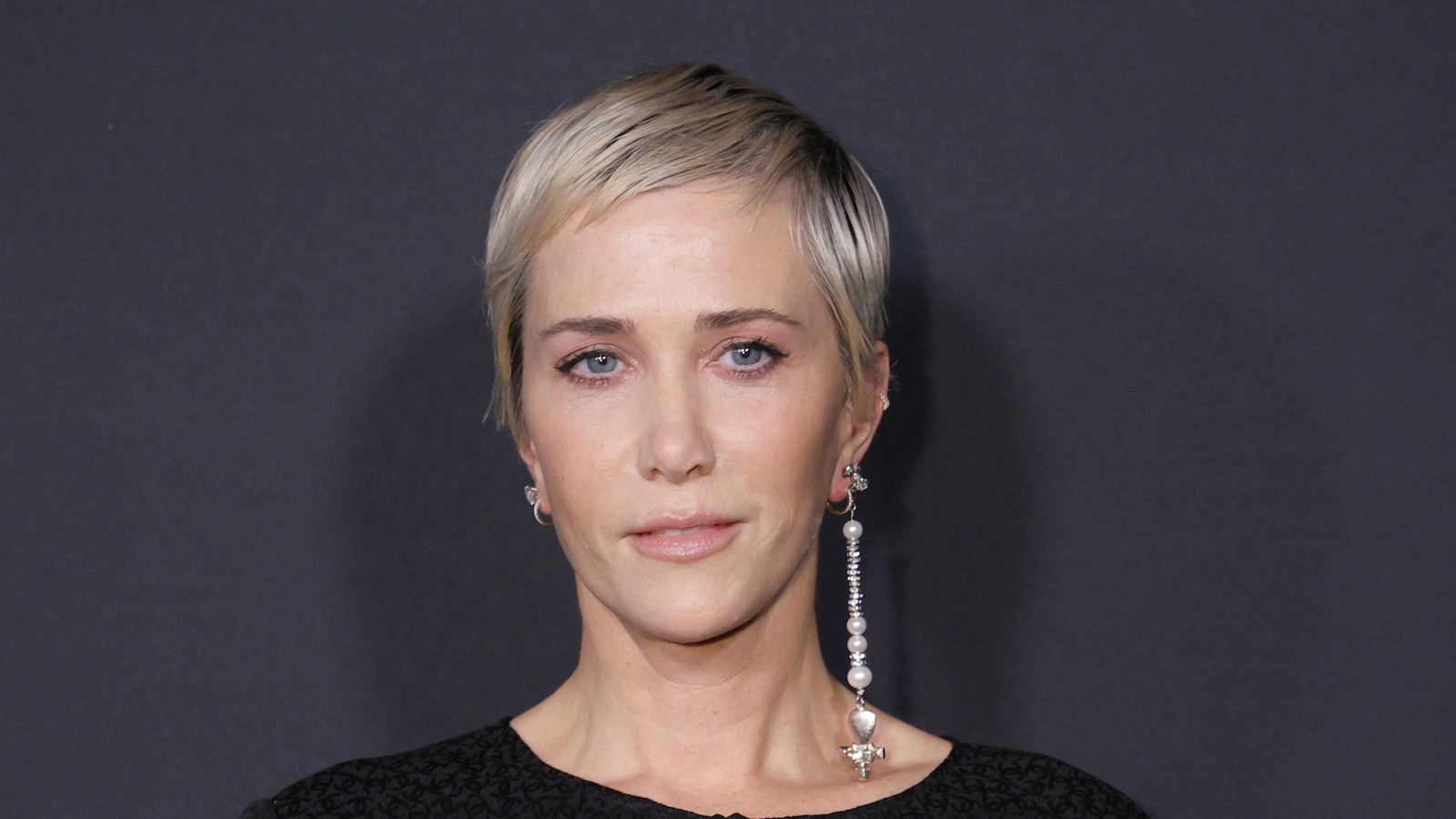 Based on Juliet McDaniel’s novel Mr. and Mrs. American Pie, released in 2018, the story is set in Palm Springs and revolves around Wiig’s character Maxine Simmons trying to worm her way into the elite of Palm Beach.

“Set during the powder keg era of the early 1970s, Mrs. American Pie is a testament to every outsider fighting for their chance at superficial greatness.”

The series was written and created by Abe Sylvia (Dead to Me), who will also serve as executive producer. Dern helped to develop the series and will executive produce along with Jayme Lemons, according to TVLine. rs. American Pie received a 10-episode order, tho is yet to have a release date.

The two forthcoming shows are just an example of how Apple intends to produce original content and compete with pre-established streaming giants like Netflix and Amazon.

The Information recently reported that Apple “intends to significantly up its output of new TV shows and movies to at least one a week” and that it’s planning on spending upwards of $500 million on marketing.