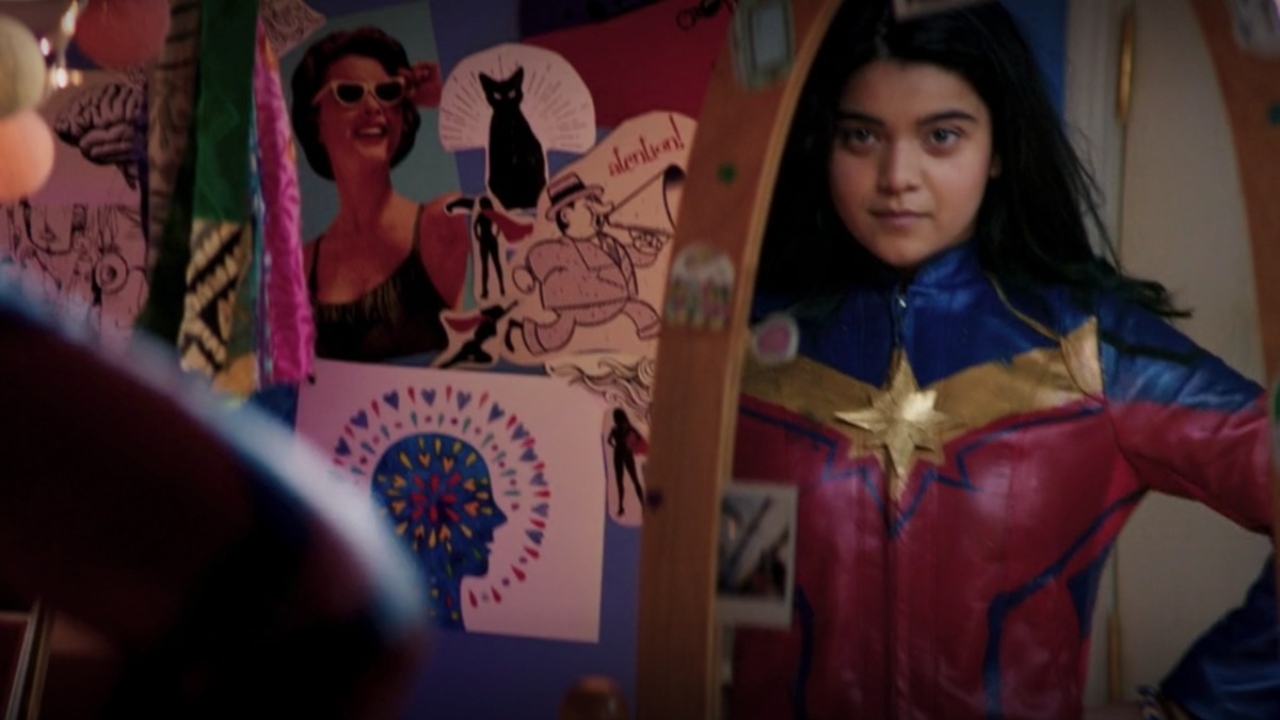 It’s no secret that the Marvel Cinematic Universe likes to take a bit of creative liberty when it comes to adapting the world’s most beloved comic book characters; from MCU original characters such as Loki‘s Sylvie to smaller details such as making Hela into Thor’s sister in Thor: Ragnarok, which isn’t the case in the comic books.

Ms. Marvel is going all in with creative liberties, most notably having granted Kamala Khan a brand-new set of powers that allow her to fire blasts of cosmic energy and harness it to create constructs; this is a major divergence from her comic book rendition, who possesses a power set similar to that of Mr. Fantastic with her extremely malleable body that allows her to stretch into various lengths and forms.

But that was the least of Marvel Studios’ concerns when they were adapting Ms. Marvel from comic panels to live-action television, as Sana Amanat, co-creator of the comic book hero and Ms. Marvel executive producer revealed in an interview with Murphy’s Multiverse. She revealed that, for Kevin Feige, capturing the essence of such iconic characters and channeling that into fresh stories is far more important than adapting comic storylines page by page.

Marvel Studios and Kevin Feige in particular are very respectful of the source material. He’s a fan, through and through. So for him, he really wanted to adapt [Ms. Marvel] but really brought what worked, which was Kamala, her family, and her world. So the first thing that was important to us was that the casting was there and that the tone and style of the show were there.