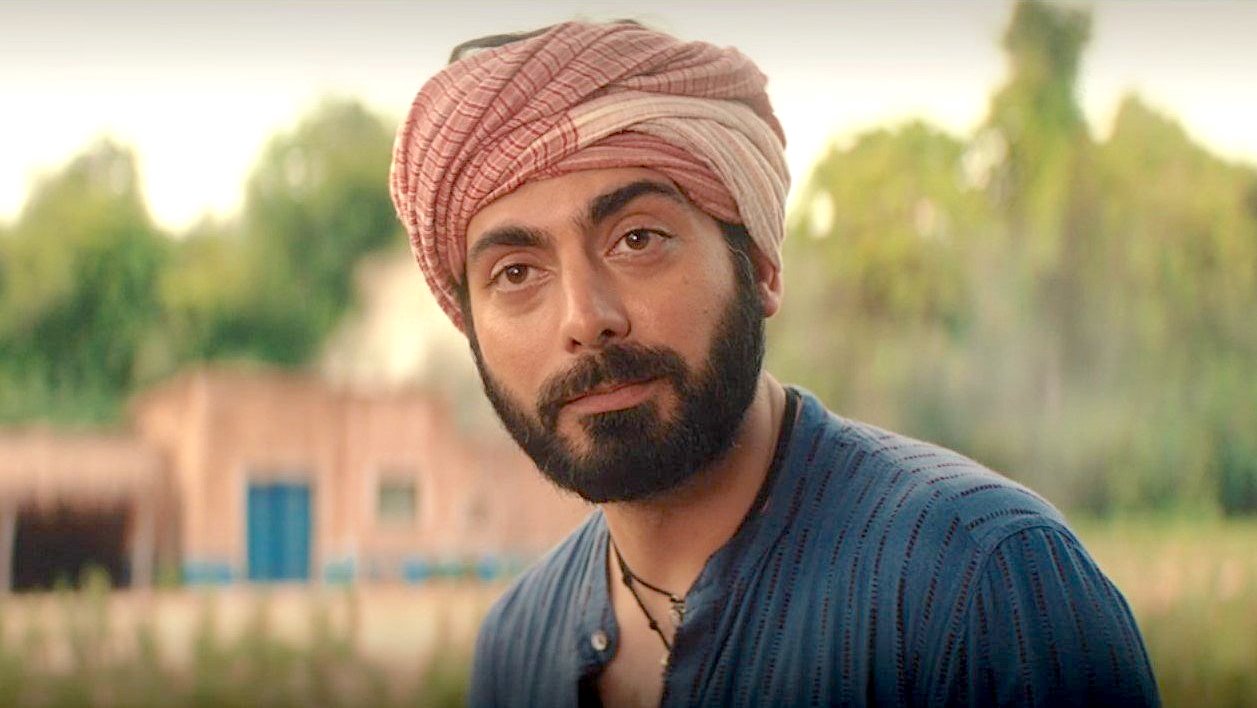 This week’s Ms. Marvel provided a Khan family history lesson. Last week we saw Kamala thrown back in time to 1947 and the Partition of India, with episode 5 heading back even further to the meet-cute between her great-grandparents Aisha and Hasan.

Many Western viewers won’t have recognized who plays Hasan, but those with any familiarity with Pakistani culture will recognize actor, musician, model, and recipient of “Sexiest Asian Male” award Fawad Khan. He’s one of the most popular actors in Pakistan, making his name on sitcom Jutt and Bond before forming rock group Entity Paradigm.

Over the last decade, he’s broken into cinema, making his Bollywood debut in Khoobsurat and picked up a lot of praise for his role as a closeted gay man in Kapoor & Sons. Now, after a long period away from the camera, he’s popped up in the MCU and fans are swooning:

Others say it’s been six years, and he’s still got it:

It seems this is a common reaction:

But some don’t want him to be so popular…

Has he left the other men in the cast in the dust:

For others, only emojis can convey what they’re feeling:

And the excitement is clearly contagious:

Ms. Marvel returning to the present likely means this is a one-and-done appearance from Khan, though the show casting him is yet more proof that they know exactly how to appeal to their core audience. Plus, even beyond Khan, the MCU even taking twenty minutes to tell a dreamy love story set in an Indian village during the struggle for independence is wild.

Ms. Marvel‘s first season will conclude on Disney Plus next Wednesday.