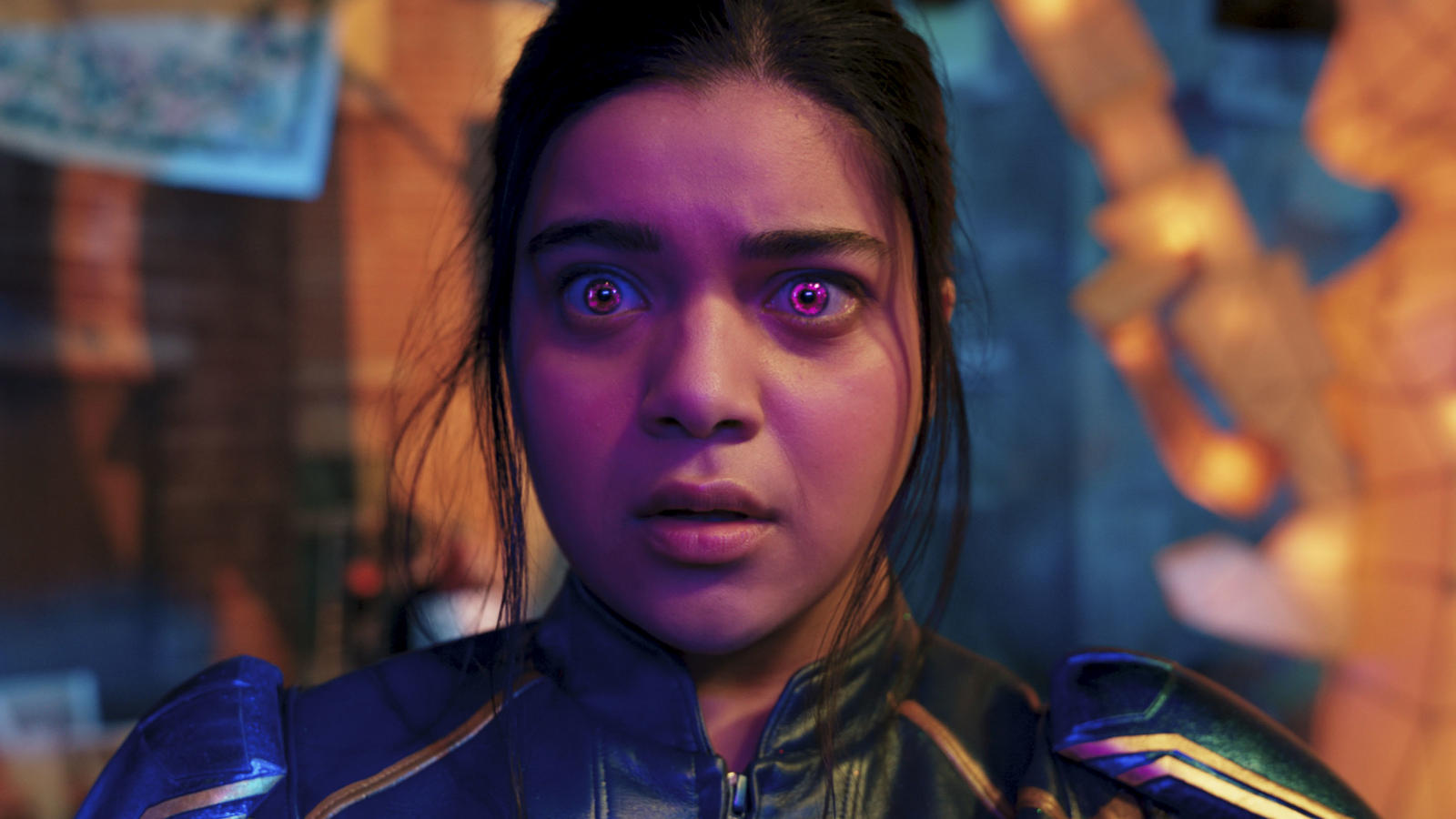 Marvel Studios is currently airing their latest show from the MCU and with just one episode available for review Ms. Marvel has become the best-reviewed project in the film universe so far.

Currently, the series boasts a 97 percent Rotten Tomatoes score rising two percent since its debut at 95 percent last Wednesday. This score is compiled from multiple critic reviews of the show’s first episode.

This critic score sees Ms. Marvel surpass the previous record holder from the MCU, Black Panther which holds its own impressive 96 percent score.

As for other TV shows in the franchise, the closest competition comes from a tie between Loki and Hawkeye both with 92 percent.

While the critic reception remains overwhelmingly positive, the audience score is slightly lower at just 85 percent. Another factor to note in these scores is that there are still multiple episodes of the show set to air which could potentially see the scores rise or fall.

The series is the franchise debut of its titular character Ms. Marvel or Kamala Khan played by MCU newcomer Iman Vellani. It was clear that the show was going to be a critical success upon its premiere as it immediately become the most highly reviewed Marvel series.

Ms. Marvel is set to air six episodes and right now fans can only stream the first of these. Each Wednesday for the next five weeks a new episode of the series will arrive on Disney Plus so fans don’t have too long to wait before a new episode is here.