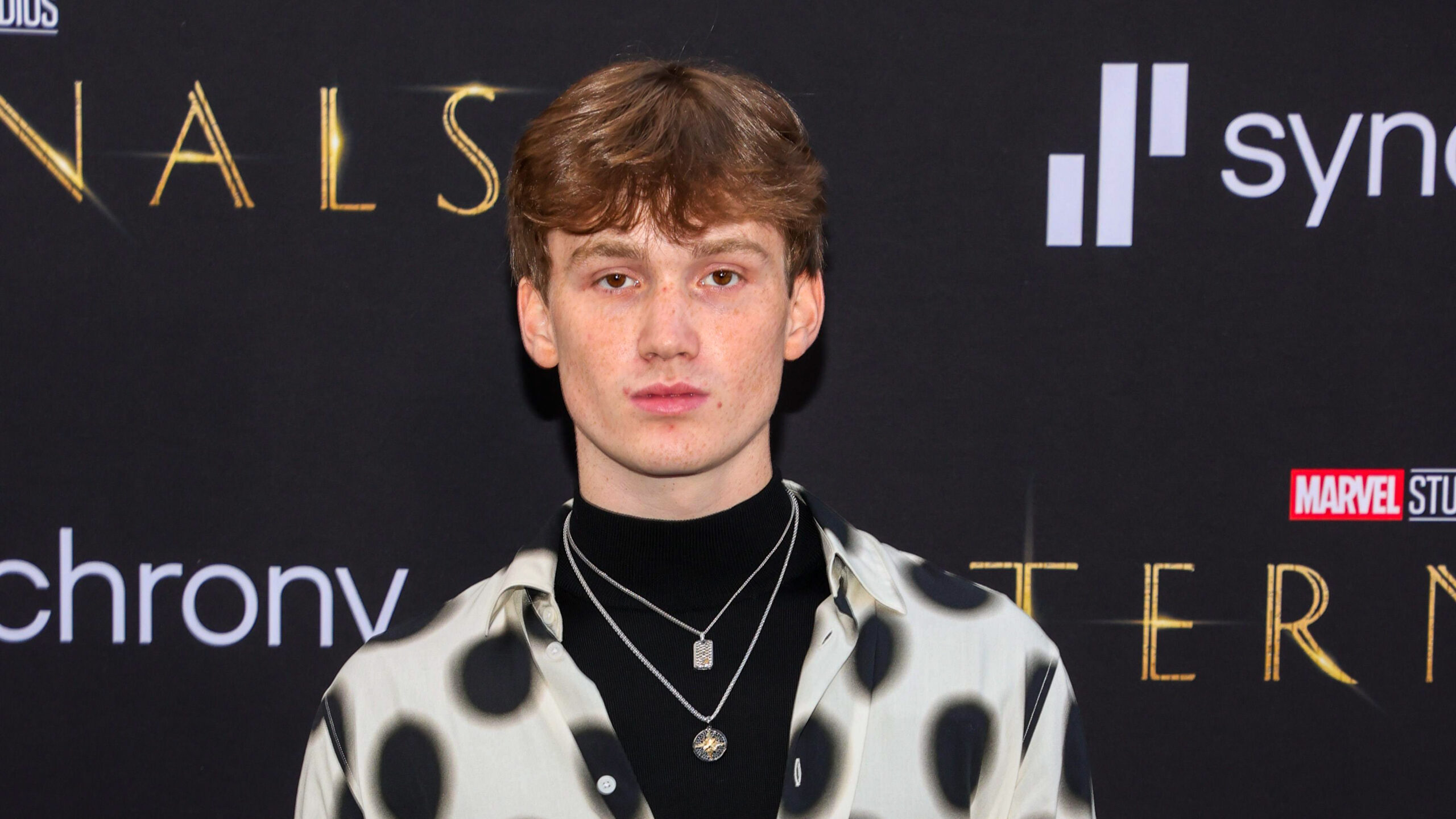 While all eyes are currently on Oscar Isaac and his take on the Marvel property Moon Knight, it’s easy to forget that there’s always something new in the pipeline. However, one upcoming property is going to feel brand new and also very fun, according to Ms. Marvel star Matt Lintz.

During a recent red carpet event for Moon Knight, Lintz spoke to Screenrant about how fans would react to the new show.

Honestly, I would just say it’s new. It’s refreshing. Honestly, it’s just a younger take, in Kamala Khan traversing through high school, becoming a superhero. No one’s seen that. I think it’s just something so good, and I think the fans are going to love it.

Ms. Marvel has more of a YA bent to it than say, Loki, but it also deals with things from a fairly fresh perspective – a teenage girl superhero who’s also a Muslim. By basing the show on the young female perspective, we’re guaranteed to see something not often seen in superhero properties.

Vellani recently reacted to the trailer for the show, saying she was extremely happy to bring the story to the public, according to Collider.

“I would just like to thank everyone for watching the trailer. The response has been incredible and I’m very excited to finally have shared Kamala with the world. She felt like my little secret for the longest time. And now it’s real and it looks real. It’s crazy.”

For those who aren’t familiar with the premise of the new show, here’s the official synopsis.

Marvel Studios’ Ms. Marvel is a new, original series that introduces Kamala Khan, a Muslim American teenager growing up in Jersey City. An avid gamer and a voracious fan-fiction scribe, Kamala is a Super Hero mega-fan with an oversized imagination — particularly when it comes to Captain Marvel. Yet Kamala feels like she doesn’t fit in at school and sometimes even at home — that is, until she gets superpowers like the heroes she’s always looked up to. Life gets better with superpowers, right?