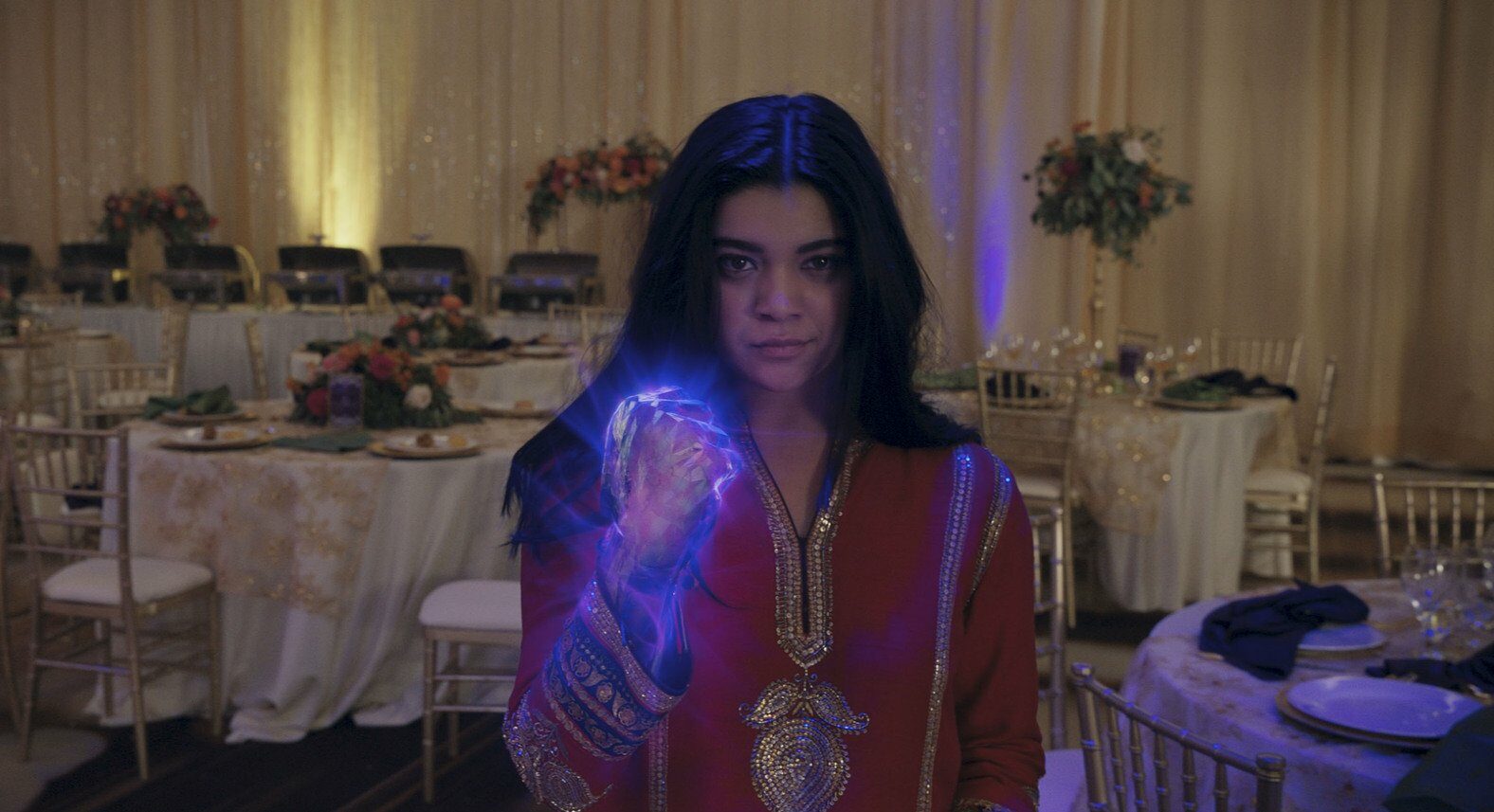 Marvel fans are marveling at the first trailer for Ms. Marvel, which introduces us to the third member of the Marvels, in addition to Carol Danvers (Captain Marvel) and Monica Rambeau. This Tuesday morning saw the House of Ideas finally drop our initial look at Iman Vellani’s Kamala Khan, the MCU’s very first Muslim superhero, who’s been a beloved fan-favorite ever since she made her comic book debut in 2014. There’s been some trepidation over how she’d be adapted to the screen, but thankfully the trailer is going down a storm on social media.

Going by the promo, Ms. Marvel promises to be a refreshing coming-of-age spin on the Marvel formula, tapping into the teen/high school genre that the franchise hasn’t properly touched on since Spider-Man: Homecoming. Seeing as Vellani is set to appear opposite Brie Larson and Teyonah Parris in next year’s The Marvels, there’s a lot riding on this series as it needs to successfully introduce a major new heroine.

The good news is she’s already getting a lot of love on Twitter, as fans are reacting with positivity to the trailer.

Kamala’s powers may be very different from the comics, but she’s still got her signature super-sized fist.

The Disney Plus shows have already delivered a lot of loveable new female characters. Get ready for another.

Kamala’s already got stuff in common with her future teammates.

Sure, Marvel’s taken some liberties with her power-set and origins, but the trailer indicates the series will be true to the spirit of Kamala’s comics characterization.

It’s always controversial when the MCU switches up elements from the comics, but Kamala’s relatively recent creation means people seem willing to trust that Marvel knows what they’re doing with these changes and with the series at large. We’ll see if Ms. Marvel is another marvelous entry in the Marvel Cinematic Universe when it premieres June 8 on Disney Plus.