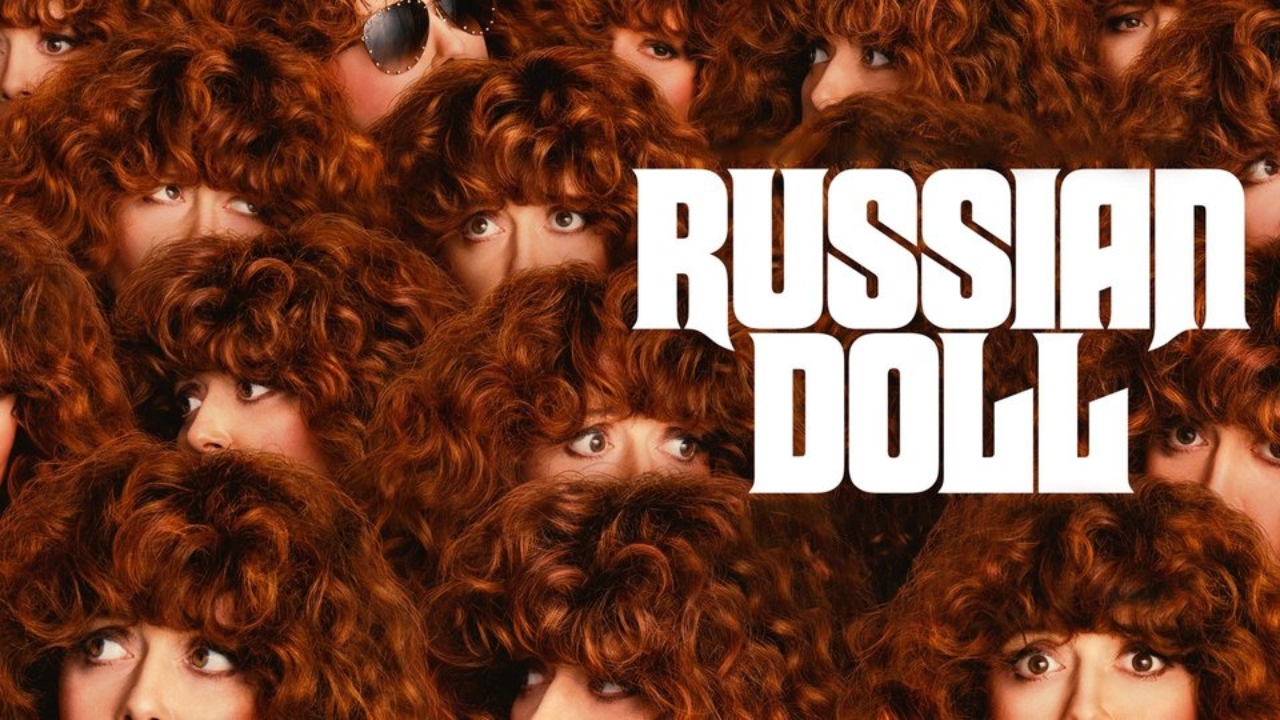 At long last, Netflix’s Russian Doll returns tomorrow, April 20, for its long-anticipated second season. Premiering on Netflix in 2019, Russian Doll follows Nadia, a woman who discovers herself to be stuck in a time loop that restarts the same day over and over again every time she dies. Nadia meets Alan, a man who suffers from the same “Groundhog Day” experience, and the two of them begin to understand that they are somehow connected by time and space relativity.

Ahead of the premiere, star and creator Natasha Lyonne is clearing up a few things.

When we last saw Nadia and Alan, they were trapped in separate timelines and trying to save one another from the initial death that sparked the endless loop. For Alan, it was dying by suicide after jumping from a rooftop, and for Nadia, it was getting hit by a cab on her 36th birthday. Ultimately, they succeed in preventing each other’s first deaths, effectively fixing the “break” in time. By the end, it is implied that Nadia and Alan become — and continue to be — friends in both timelines, thereby restoring order to the space-time continuum.

There may have been some confusion as to what this means for Nadia and Alan, who believe themselves to have restored order to both timelines. Speaking to Variety, Lyonne speaks on the season one finale, addressing where Nadia (Lyonne) and Alan (Charlie Barnett) currently stand.

Lyonne discusses the several approaches that the second season could have taken, including the concept that Nadia would meet herself three times over in alternate universes or even emerge from her grave in a dramatic shift from reality. She also reveals that another chapter could have focused solely on the three Nadias that appear by the end of “Ariadne” or drawn inspiration from Under the Skin and sent Nadia somewhere a fay cry from New York City.

At various points, for example, there was a scene where you had Nadia coming across that parade itself. There was this idea we were kicking around in the room that, when you see the Nadia with the other two Nadias at the end of Episode 108, were we like, well what happened to those other Nadias? You could have done one just about the three Nadias. And there were very hard sci-fi ideas of Nadia emerging from her own grave and ending up in an empty white space, almost like an Under the Skin kind of universe.

Many franchises are beginning to integrate a multiverse effect that allows infinite possibilities. Take Syfy’s Chucky, for example, which was born from the Child’s Play franchise and continues to expand the universe by adding new characters and new scenarios. Russian Doll has the same opportunities as any other multiverse show, wherein it takes the characters in different directions, exploring every aspect of their personalities and taking them further than ever before.

Without giving too much away, Natasha Lyonne has undoubtedly confirmed that Russian Doll 2 promises to be an even wilder ride than the first season. For anyone still on-the-fence after such an engaging trailer, the review aggregator website Rotten Tomatoes has listed Russian Doll Season 2 as “certified fresh” with a 100% rating — which is no easy feat.