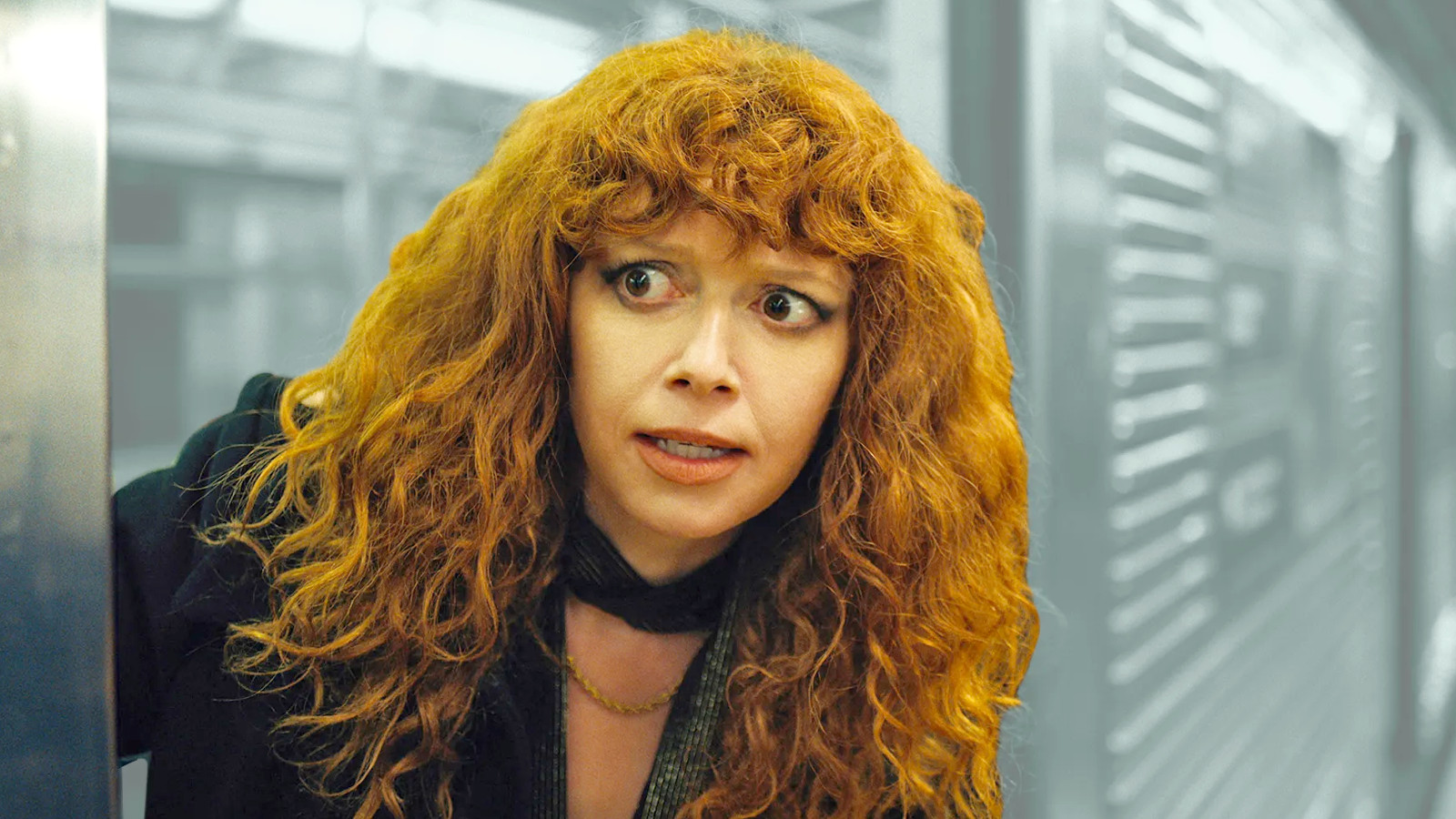 Warning: Major spoilers for season 2 of Russian Doll ahead.

By now, it’s likely that anyone who is reading this has binged the phenomenal second season of Netflix’s Russian Doll. But if Season 1 felt like a nod to the 1993 Bill Murray comedy Groundhog Day, viewers — or at least, viewers of a certain age — may have noticed a comparison to another beloved pop culture property, the time-traveling 1989 to 1993 NBC sitcom Quantum Leap.

And according to series creator Natasha Lyonne, that wasn’t unintentional.

Lyonne spoke with The Hollywood Reporter about the show’s trippy, mind-bending sophomore effort, and revealed the inspiration for her character’s trip back to the year 1982, where she stepped into the literal shoes of her character’s mother, played by Chloë Sevigny.

When asked about her initial plans for Nadia in Season 2, Lyonne explained that the writer’s room “completely committed” to the body-swapping plot twist, and that “if season one was Groundhog Day, well, fuck it — season two is going to be Quantum Leap.”

“The seed of that Nadia idea was that she wouldn’t be the same Nadia as you knew in season one. The idea was that, potentially, I would play different characters. At the time, we had a sense of more of an anthological potential for a flashback where I would be playing my mother. But it was more like my mom in ‘80s New York, Tompkins [Square], gentrification of the neighborhood. I don’t think we had a fully formed idea beyond an ongoing sense of hauntings and that the show would always have an element of a haunting to it.

Then in the hiatus before we started the room [for season two] was really when I started to think about this Quantum Leap game, and the idea of body-swapping. That version of the idea of me playing [my mother] Lenora had been gently touched on. But once I got into the room in season two, we completely committed to this body-swapping Quantum Leap season — if season one was Groundhog Day, well, fuck it — season two is going to be Quantum Leap. That idea oddly has a lot in common with what my sense of what a season three might be, but it still has trans-mutated over time as the series itself has evolved and changed.”

For the uninitiated, in Quantum Leap, physicist Dr. Sam Beckett (Scott Bakula) vanishes after stepping into his Quantum Accelerator experiment and awakes “to find himself trapped in the past, facing mirror images that were not his own; and driven by an unknown force to change history for the better.”

In Season 2 of Russian Doll, Lyonne’s Nadia travels into the past — first as her mother and later her grandmother — in an attempt to right a wrong from her own family’s history, and ostensibly change her present life for the better. But unlike the premise of Quantum Leap, in Russian Doll, the past clearly doesn’t want to be changed.

And yes, that also answers the big question in the room of whether Lyonne and company are indeed planning on a third season of Russian Doll. But if Season 1 was Groundhog Day, and Season 2 is Quantum Leap, we can begin speculating on what the inspiration for the eventual Season 3 might be. (Netflix has yet to announce a third season but the news can’t be far off, given the buzz surrounding the second).

Lyonne name-drops David Lynch elsewhere in the interview (“David Lynch would say, let the work speak for itself. But I guess I haven’t earned that right yet”) so could we see a Twin Peaks-inspired season? Is Horse really Bob?? We’re probably getting a bit ahead of ourselves, but you can’t deny that it’s not fun to think about.