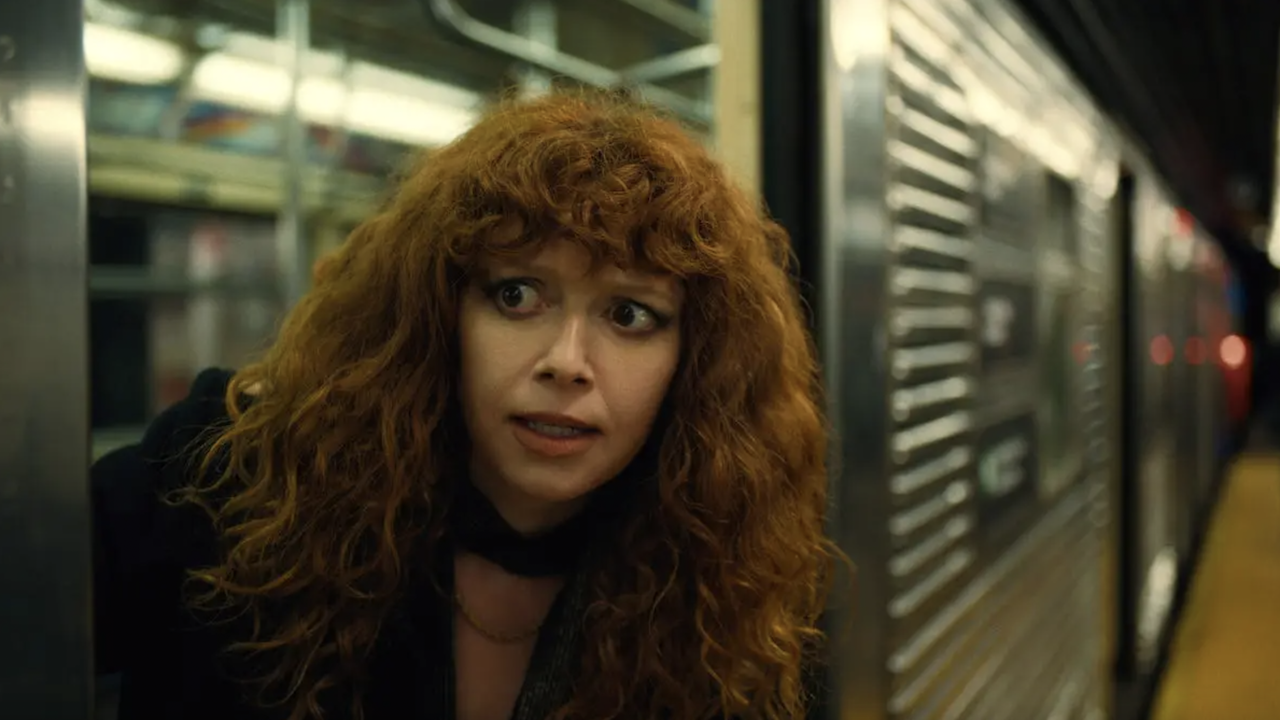 The time-looping phenomenon Russian Doll completely captivated viewers during its thought-provoking first season — which saw Natasha Lyonne’s character reliving her 36th birthday over and over — and now that the second season has officially arrived on Netflix as of April 20, invested subscribers are desperate to fully comprehend the newest time-traveling dimension that Nadia (Lyonne) and Alan (Charlie Barnett) will find themselves in.

While speaking on The Tonight Show Starring Jimmy Fallon, after Fallon asked what the new season is about, Lyonne proceeded to describe Nadia and Alan’s journey as a psychedelic self-discovery, in a way where they would have to understand how to start living after dying over and over in the previous season — which left them in a seemingly endless time loop.

Well, this year, it’s a bit of a deeper dive. If you think of the matryoshka doll, there’s, you know, even deeper dolls inside of there. And so if season one was sort of a meditation on ‘how do I stop dying?,’ in a way, season two is posing the question of, ‘how do I start living?’ So it’s — it kind of gets in — it’s a real psychedelic, philosophical romp, and if that’s your scene, you’ll really enjoy yourself. It’s a wild ride. I cannot believe they let us make it.

Recently, Lyonne cleared up the ending of season one and explained where it left Nadia and Alan as a result — and now we know for sure that the pair will experience an even wilder ride than last season’s events. Experience the chaotic journey now as season two of Russian Doll is currently streaming on Netflix.