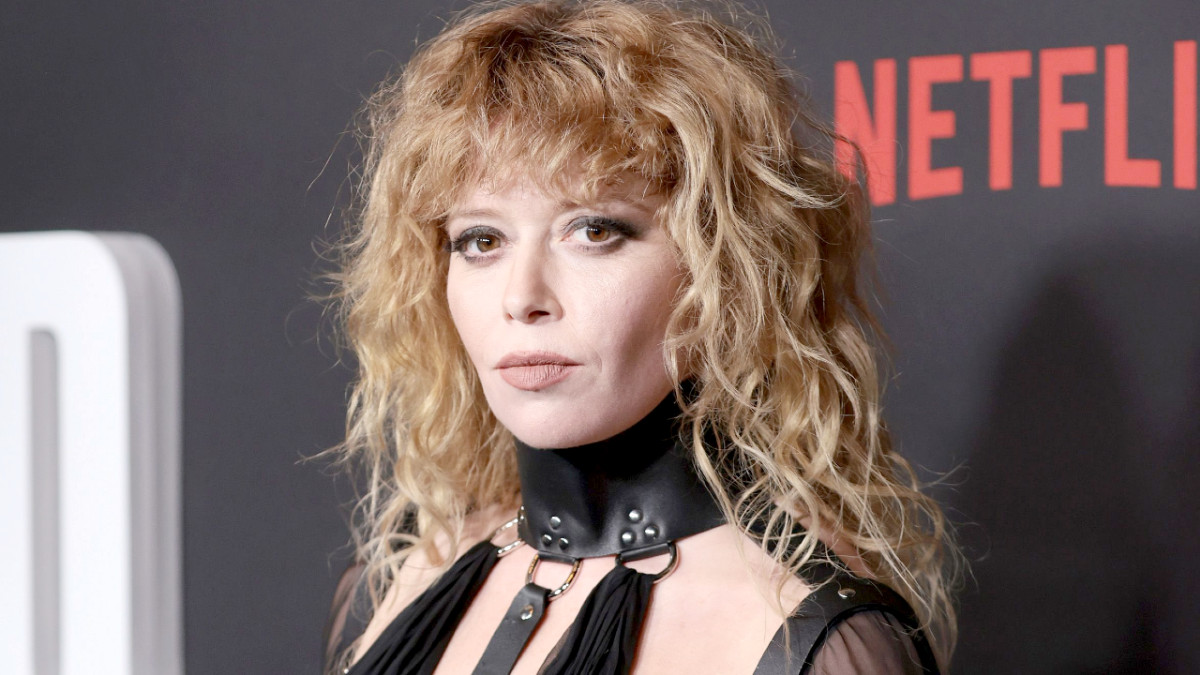 Natasha Lyonne is making her big Saturday Night Live debut later this month, hosting the 47th season finale on May 21. The news was announced on Friday afternoon using the usual post-it notes, which has become the standard way of announcing upcoming hosts for the long-running comedy show.

The musical guest for the final episode will be the experimental pop band Japanese Breakfast. “SEASON FINALE!!!” SNL tweeted excitedly.

It goes without saying that Lyonne is a hot commodity right now, with the premiere of the second season of her beloved, trippy Netflix series Russian Doll last month — which has received an impressive 97% critics score on Rotten Tomatoes.

In Season 2, Lyonne’s Nadia Vulvokov and her friend Alan (Charlie Barnett) go back in time, hoping to right family wrongs — in a similar vein to Quantum Leap. However, unlike the popular ’90s NBC time-traveling drama, in this instance, Nadia and Alan find that changing your past is easier said than done.

Lyonne had had something of a career resurgence in recent years, after playing inmate Nicky Nichols for seven seasons on Netflix’s Orange Is the New Black, before going on to co-create Russian Doll with Amy Poehler and Leslye Headland.

“Thank you [SNL]!!!! Over the moon!!” Lyonne tweeted shortly after the news was announced.

Lyonne also retweeted a fan who had previously called for her to host, alongside a photo of herself with castmembers Kate McKinnon and Aidy Bryant. “Love these babies and love this place!!” she added.

“Remember when Francis Ford Coppola directed the episode featuring host George Wendt and musical guest Phillip Glass in 1986?” Fogelnest tweeted. “With [Lyonne] at the much-deserved helm of the season finale, we are gonna get a good one.”

It should be an epic episode of television, that’s for sure.