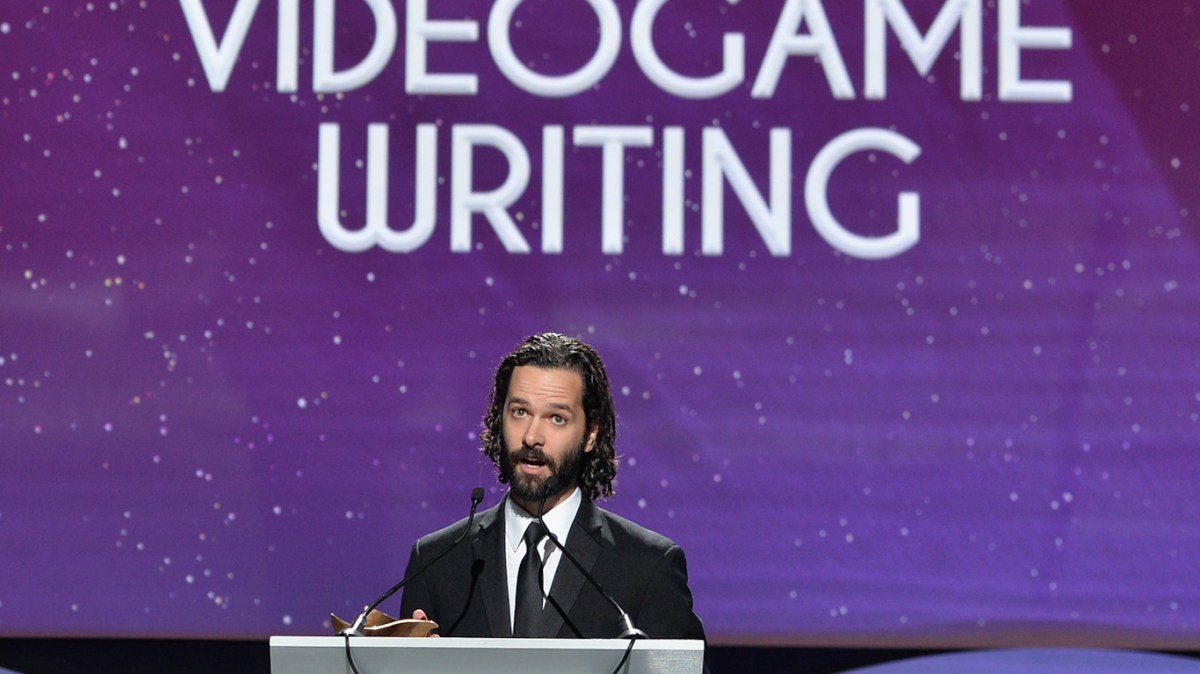 With the premiere of The Last of Us just around the corner, people are unsurprisingly wondering about whether we’ll see a threequel to the best selling video game. The creator of the game, Neil Druckmann, recently gave fans a little tidbit about the state of the (as of yet unannounced) game.

In a deep dive with The Hollywood Reporter, Druckman and showrunner Craig Mazin danced around the topic a little. When asked how much ground the first season of the show will cover, they reveal it’s all of it. Then they hint that the second season will cover Part II of the game.

The sequel is very different from the first game and follows a narrative that a lot of people were upset about, so much so that Druckman said he got death threats. This brings us to the possibility of a third game. Druckmann said he can’t actually reveal whether a new game is being developed, but he did say one thing: “I think there’s more story to tell.”

The story of original The Last of Us actually started when Druckman was a Carnegie Mellon computer science student back in 2004. He entered a zombie story competition in a computer class, and that ended up being the bones of what eventually became the The Last of Us. It wasn’t picked but he later pitched the story to developer Naughty Dog, and the rest is history.

The Last of Us premieres on HBO Max on January 15.