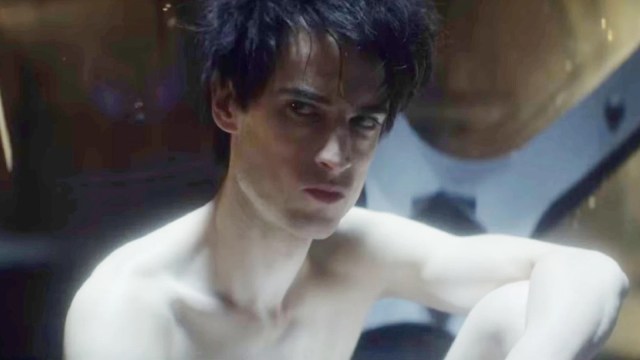 Against all odds, The Sandman on Netflix turned out to be a half-decent adaptation after all, even though most people and even fans of the franchise assumed that it would fall flat on its face like all the attempts that came before it. Well, Neil Gaiman made sure that would never happen, but the creator also had to come to terms with certain live-action drawbacks.

For instance, a lot of people felt like The Sandman could work better as an anime series, and even Gaiman himself can see the appeal of that art form, which would bring them closer to the artists who worked on the comic book. In fact, if there’s one regret he has over how everything turned out, it’s that the end result wasn’t to Kelly Jones or Mike Dringenberg, both of whom helped sketch The Sandman back in the 90s.

Here’s what Gaiman told Inverse in a new interview.

“That’s the one thing that I look at, and just go, ‘I wish we could bring some of that kind of look’ But, you can’t because these are real people, and this is really being shot on film. And it’s also kind of necessary that one episode looks at least more or less like another episode.”

When it comes to live-action adaptation, everything is always about translating the source material into filmable bits that would make sense in the final cut. What’s more, you’re always fighting a losing battle with a budget, trying to dole out money where it’s most needed and saving when an aesthetically pleasing scene otherwise feels worthless to the overall advancement of the plot.

At any rate, I don’t think any Sandman fan would actually criticize the Netflix show for not adhering to the art style found in the comics.