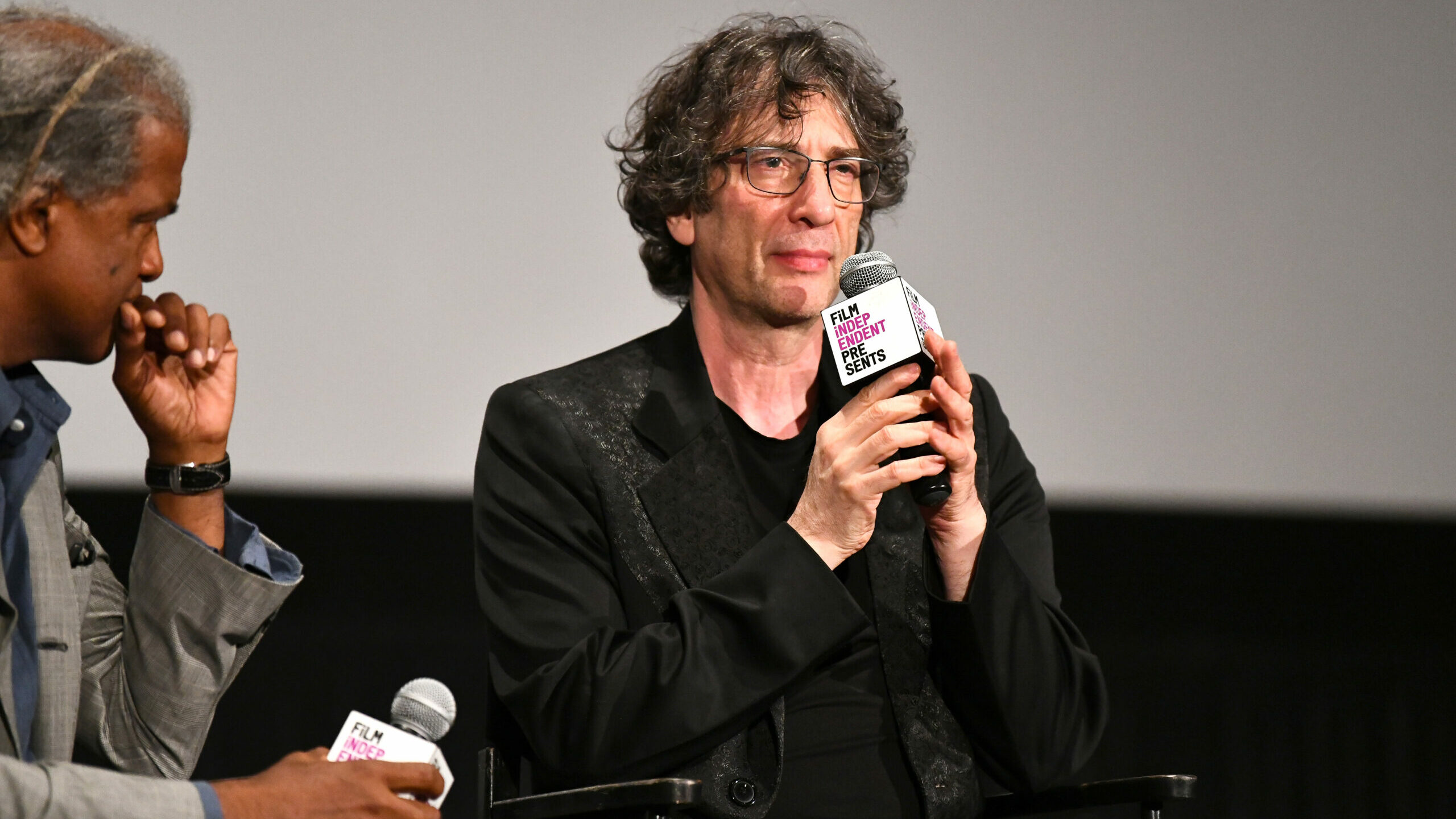 Netflix is taking fans up close and personal with some of its most successful films and series and its most exciting upcoming debuts during Geeked Week.

The Sandman, created by Neil Gaiman, was born out of a desire to write something that would last, as Gaiman noted when the panel kicked off. He also hoped it would be a story with staying power and could keep being printed for months.

Gaiman said The Sandman also taught him something – the meaning of the phrase “dysfunctional family.”

“You know, when I first came to America people would say to me ‘You know, we love Sandman and we love that you’ve made this dysfunctional family,’ and I’d never heard the term before, so I was like ‘What is a dysfunctional family?’ And they would explain and eventually I went, ‘Oh, that’s what, in England, we call a family.”

Laughter erupted as he said it, but it’s a true testament. Not all families are that fairytale portrait with the white picket fence – sometimes, the best thing about family is that it is dysfunctional.

The synopsis for The Sandman is as follows:

“A rich blend of modern myth and dark fantasy in which contemporary fiction, historical drama and legend are seamlessly interwoven, The Sandman follows the people and places affected by Morpheus, the Dream King, as he mends the cosmic – and human – mistakes he’s made during his vast existence.”

In addition to pieces of incredible insight into the making of the series and the cast and crew who will bring Gaiman’s characters to life — Geeked Week also revealed the release date and first trailer.

The Sandman kicks off on Netflix on Aug. 5, and you won’t want to miss it.