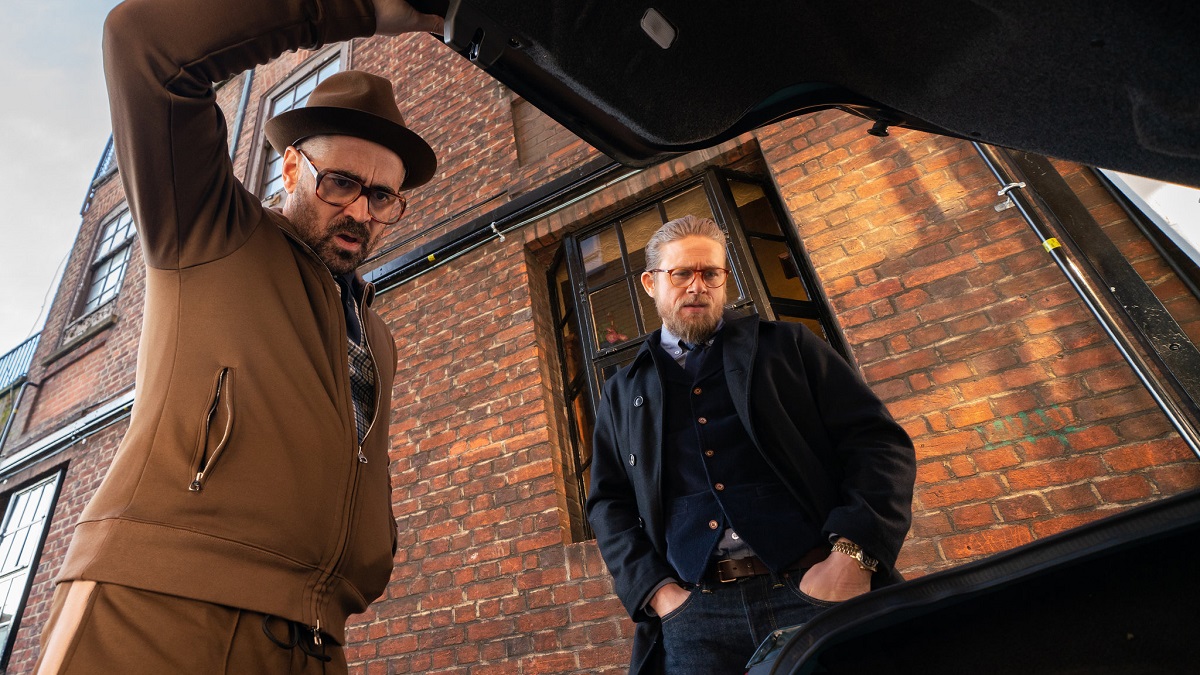 After his decade-long detour into blockbuster filmmaking came to an end, Guy Ritchie returned to the genre that launched his career in the first place with The Gentlemen, which hit theaters in January 2020.

The street-level crime caper was a definite return to form on both a critical and commercial level, earning a solid 75% score and 84% user rating on Rotten Tomatoes, in addition to earning $115 million at the box office on a $22 million budget.

The project initially began life as the pitch for a TV series before evolving into a feature film, but things have now come full circle after Deadline revealed that Netflix is developing The Gentlemen as an episodic exclusive. Ritchie is set to return as an executive producer, while he co-wrote the pilot script with Matthew Read, and he’ll also direct the first two episodes.

There’s no word on whether Netflix’s version of The Gentlemen will be a direct sequel, a re-telling of the same narrative, or a continuation of sorts, but the fast-paced thriller left at least a couple of doors open by the time the story drew to a close.

The plot followed Matthew McConaughey’s cannabis kingpin as he attempted to leave his empire behind, only to run afoul of various uneasy allies, competitors, and rivals. The supporting cast included Colin Farrell, Charlie Hunnam, Henry Golding, Michelle Dockery, Jeremy Strong, Hugh Grant, and Eddie Marsan, many of whom survived until the end credits, so there’s plenty of ways for The Gentlemen‘s next chapter to pick up where Ritchie initially left off.