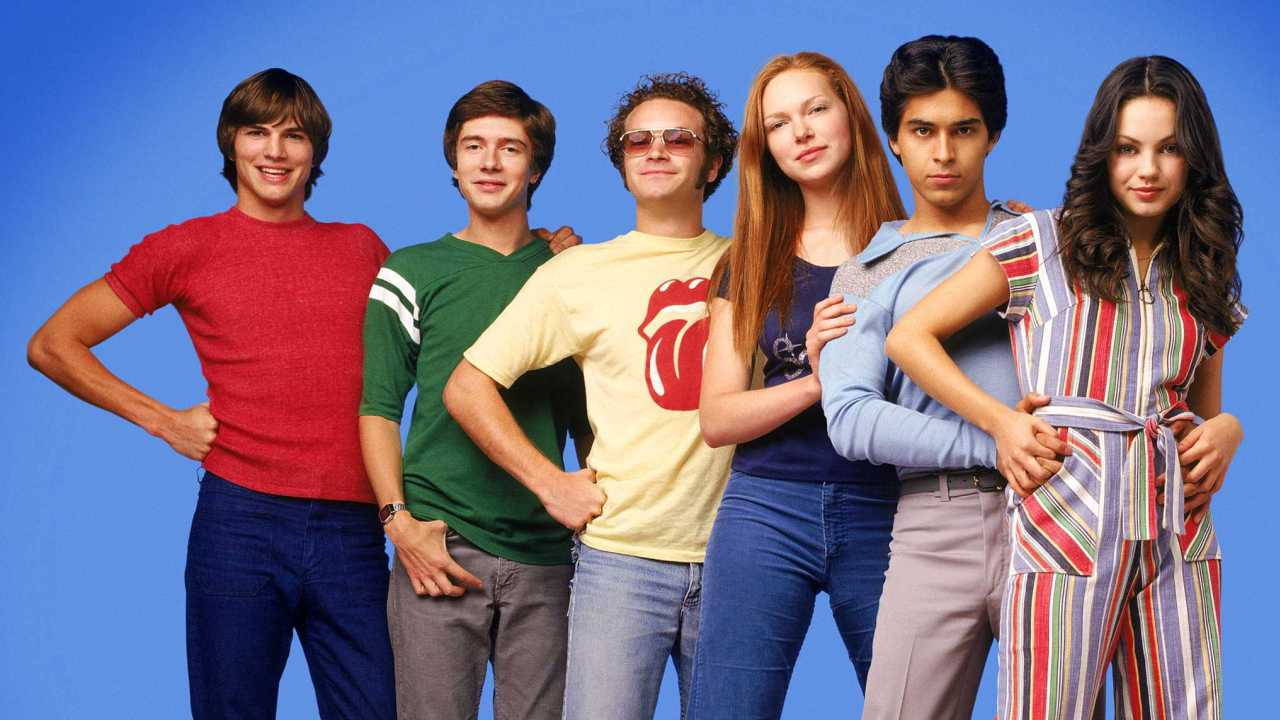 That ’70s Show’s season finale premiered in 2006. Fans have been waiting for a spin-off ever since. Today, Netflix has revealed the cast for the long-awaited follow-up, That ’90s Show.

The most exciting news for fans of the original series is that it has been confirmed that Kurtwood Smith and Debra Jo Rupp will return as Red Forman and Kitty Forman.

They will be joined in Point Place, Wisconsin, by Leia Forman, daughter of Eric and Donna. Callie Haverda will play Leia with Ashley Aufderheide, Mace Coronel, Maxwell Acee Donovan, Reyn Doi, and Sam Morelos as “the gang” in the new series.

Whether or not other members will return is unknown as negotiations are currently being made. That ’70s Show actors Mila Kunis, Ashton Kutcher, Topher Grace, and Laura Prepon are four members that Netflix is trying to get on board.

In That ’90s Show, it’s 1995 in Wisconsin, and Leia Forman is visiting her grandparents for the summer. Leia is intelligent, line Donna and sarcastic like Eric. Gwen is Red and Kitty’s teen neighbor who is the unofficial leader of the new gang. Jay is a flirt who loves to film everyday life. Nate is Jay’s best friend and Gwen’s older brother. He’s all good vibes and loves Garth Brooks. Ozzie, who is gay, is smart, funny, and waiting for the world to accept him the way his gang does. Nikki, Nate’s girlfriend, who is intelligent and determined and more than her GPA.

We look forward to seeing more from That ’90s Show and hope to see it hit Netflix in the near future.