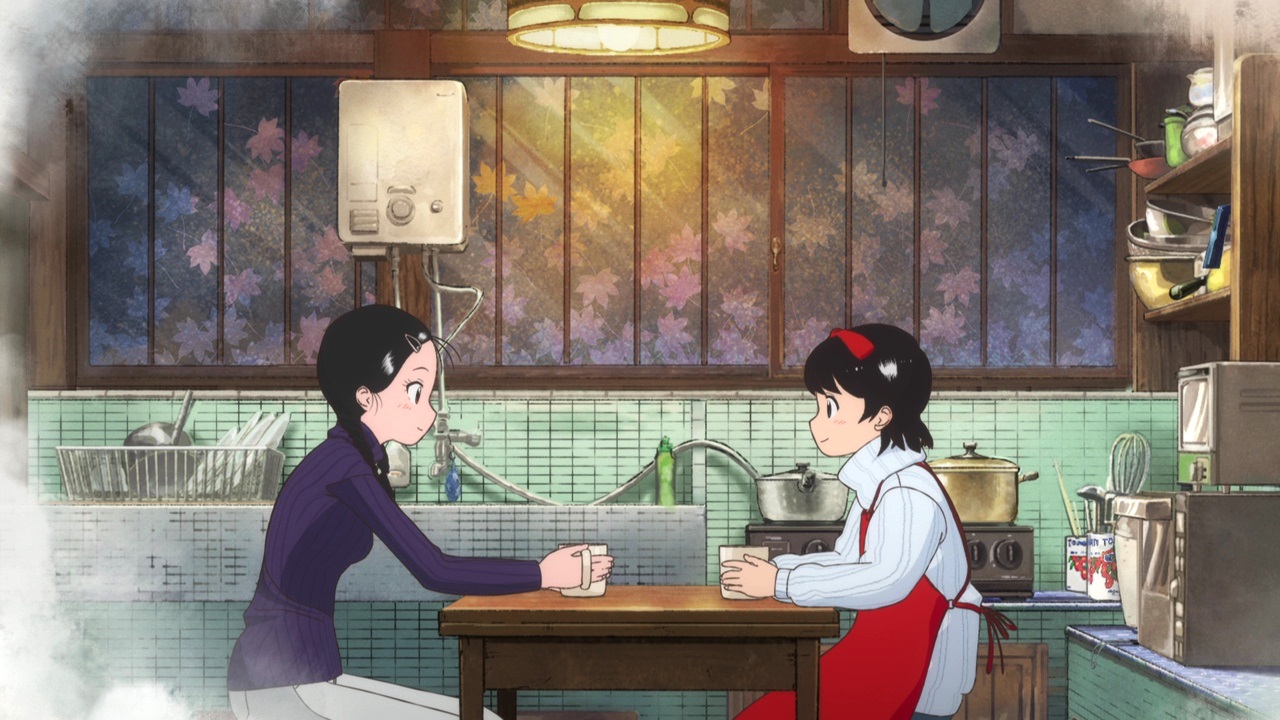 Today, Netflix announced it would expand its catalog of original Japanese live-action television with The Makanai: Cooking for the Maiko House. The series is written and directed by showrunner Hirokazu Kore-eda.

The eight-episode drama is a live-action adaptation of mangaka Aiko Koyama’s best-selling manga Maiko-san Chi no Makanai-san (variously translated as Maiko in Kyoto: From the Maiko House, Kiyo in Kyoto: From the Maiko House or Makanai in the Maiko Lodge). The manga began serialization in  Weekly Shonen Sunday in 2016 and was awarded the Best Shōnen Manga award at the publisher’s 65th Shogakukan Manga Awards.

Kore-eda, who won the Shoplifters in 2018 for the film Shoplifters, will be joined by Your Name and MIRAI producer Genki Kawamura, as well as episode directors Megumi Tsuno, Hiroshi Okuyama, and Takuma Sato.

Netflix describes the story as:

Set in the geisha district of Kyoto, the protagonist Kiyo becomes a Makanai (person who cooks meals) at a house where Maiko (apprentice geishas) live together. The story depicts the everyday life of Kiyo [and] maiko Sumire, her childhood friend who came with her from Aomori to Kyoto, amid a vibrant world of geisha and maiko courtesans and delicious food.

Nana Mori (Weathering With You) will play Kiyo, the titular Makanai, alongside Natsuki Deguchi (Girl Gun Lady) as Sumire, an apprentice geisha who accompanies Kiyo to the Maiko House.

'The Makanai: Cooking for the Maiko House' Visual
1 of 2

Kore-eda says there is more to film at this time, though The Makanai: Cooking for the Maiko House is set to premiere later this year. In a statement provided by Netflix, the showrunner and director said:

This is not the story of people left behind by the times, but rather one that might provide us with a hint for how we should live in a post-COVID world. With this in mind, I excitedly took on this production.