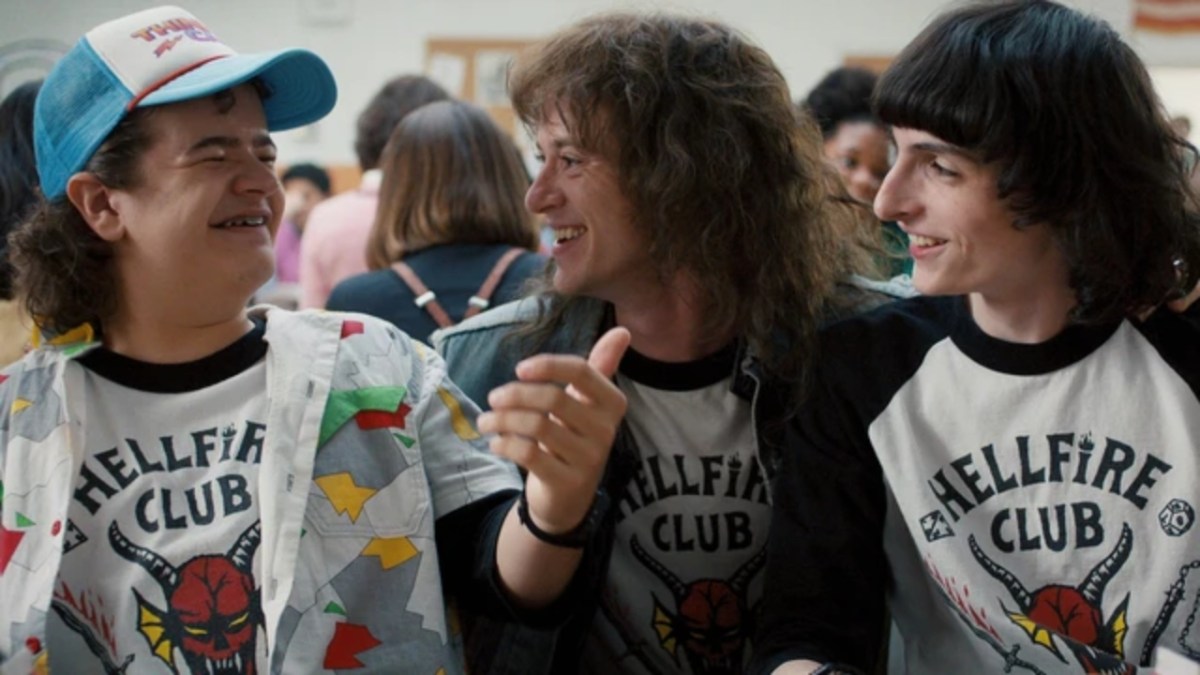 Concluding its fourth season a few months ago on a grim note, Stranger Things has since spent every day in practical radio silence, with the crew being even less forthcoming about the Duffer brothers’ plan for the fifth and final season. While that leaves fans to ruminate over season 4’s most epic and profound scenes, of which there certainly was a lot, it is only a matter of time before viewers realize they miss these characters too much to patiently wait another two or three years until they get to see them again.

Well, if you find yourself among their ranks, this has all the makings of your lucky (Stranger Things) day. Today was the perfect opportunity for both the streaming mogul and its large fandom to celebrate the success of the franchise, and with the festival truly at hand — both in person and on the digital sphere — they also released a few behind-the-scenes images from the latest run to remind you that it’s not all doom and gloom for the Hawkins folk.

You can check all of them out in this Twitter thread.

The inclusion of everyone’s favorite guitar hero will no doubt break a few hearts all over again, even though most of us are still clinging to the hope that we’ll see him again.