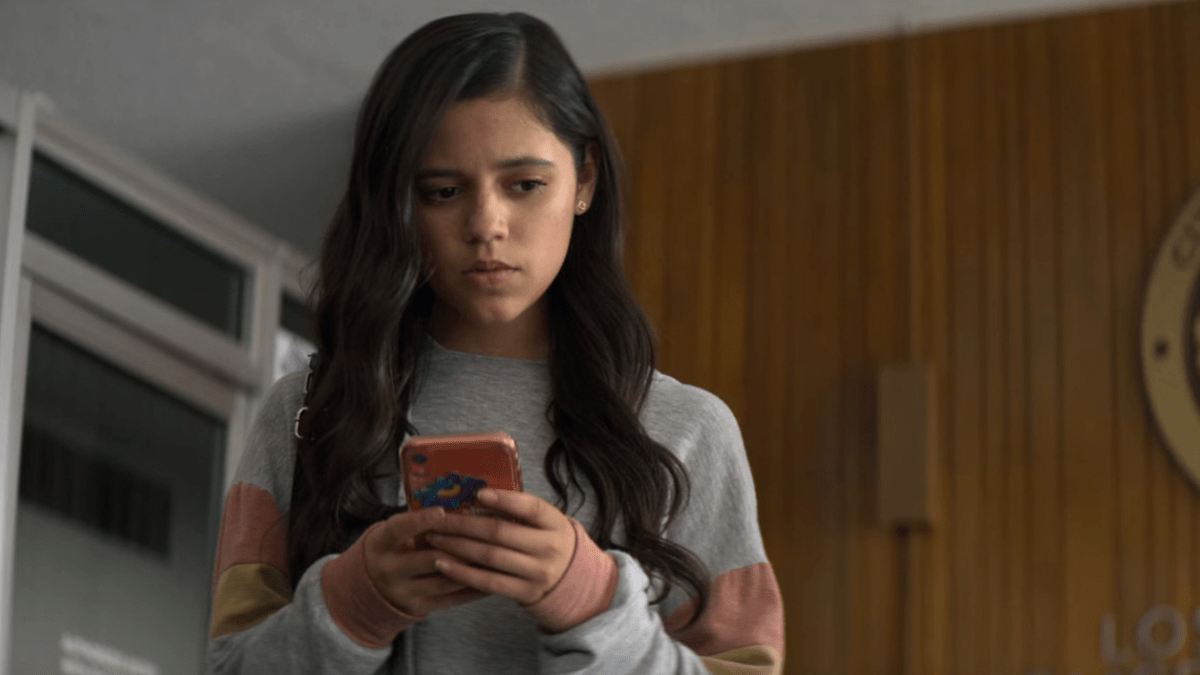 With her groundbreaking performances in Scream (2022), X, and Netflix’s Wednesday, there are certainly plenty of reasons as to why folks around the world are going absolutely berserk over Jenna Ortega. As it stands, the list of reasons to fawn over the 20-year-old scream queen is already long enough — although a brand-new reason has just emerged from the shadows.

Over on the official Netflix Twitter account, the streaming giant shared an intriguing photo for its millions of followers to see — and that includes the pairing of Joe Goldberg (Penn Badgley) from You, along with Ortega’s character Ellie, who appeared in the second season as one of Joe’s neighbors. In the caption, just to make things a little spicier, Netflix wrote: “Jenna Ortega playing one of the only characters to befriend Joe Goldberg and live to tell the tale feels very correct.” You can check out the post for yourself down below:

The biggest reason that this post feels so ominous is due to the fact that Joe Goldberg is undoubtedly one of the most dangerous characters in all television. From murdering ex-girlfriends to stalking plenty of other women, it was likely a major shock to viewers when Ellie befriended Joe without him ever doing any real damage to her. With that being said, it seems possible at this point that Ortega can do no wrong with whatever role she’s given, seeing as the reviews for Wednesday certainly paint her in a positive light.

Part one of You season four is set to premiere on Netflix on Feb. 9, 2023, while part two will premiere on March 9.