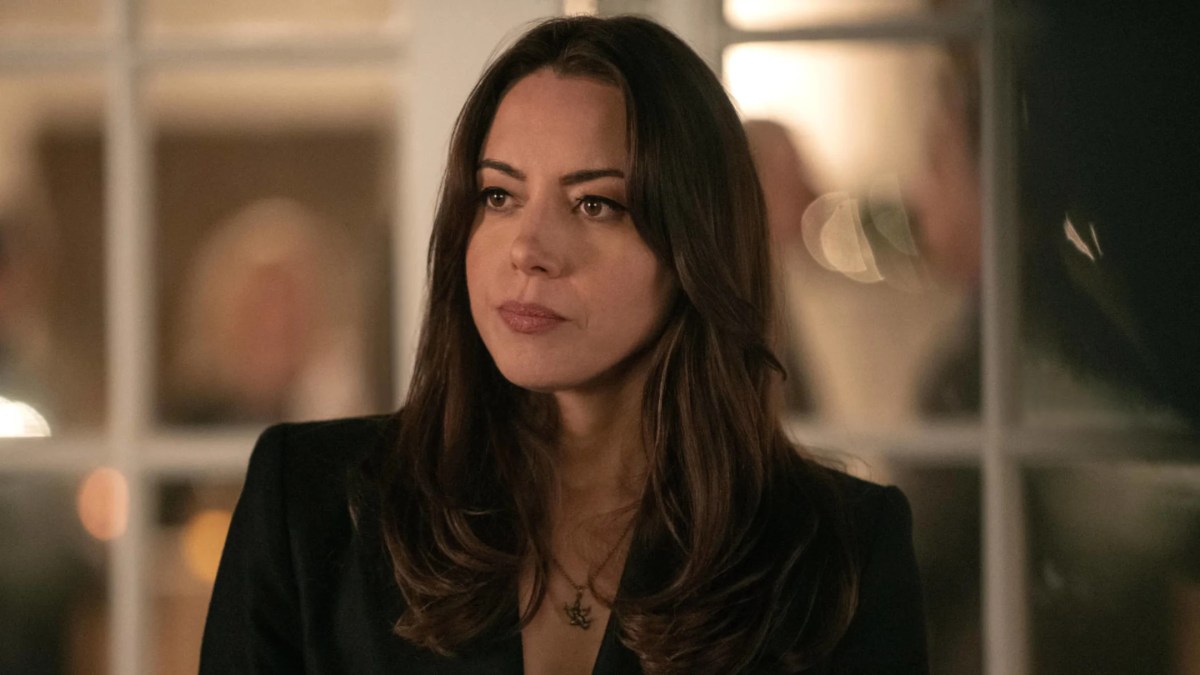 You’d never think that someone responsible for co-writing the script for The Emoji Movie would go on to create a television series that received the most Emmy wins earlier this year, including one for Outstanding Limited or Anthology Series. And yet, that’s exactly what showrunner Mike White did in the form of The White Lotus, HBO’s latest darling that just topped off its wild second season with that bonkers finale yesterday.

The White Lotus follows the plight of the titular vacation resort, whose employees and patrons find themselves getting tangled in each other’s antics, with results both hilarious and deadly. Indeed, with its full throttle escalation and some particularly colorful personalities to boot, it serves as a satisfying reminder that rich people are just as subject to fault as the rest of us.

With the second season all wrapped up and a third on the way, it’s now a time of reflection for fans of The White Lotus, and it didn’t take long for them to be reminded of another recent, critically acclaimed example of fictional, wealth-endowed characters being dropped in the middle of a rather luxurious life-threatening situation.

Endorsed by none other than the official Glass Onion Twitter account itself, the internet masses are suddenly finding themselves begging for the cast of Rian Johnson’s triumphant sophomore murder mystery to be the next set of guests at The White Lotus.

You know it’s a match made in heaven when the person responsible for Glass Onion‘s social media wasn’t entirely cognizant about their contract limitations when they declared it.

Others have taken to crossing their fingers for the reverse, calling on Johnson to recruit some of The White Lotus‘ finest talents for the third Knives Out film.

Either way, The White Lotus and Glass Onion is about as perfect a marriage you can get in the realm of creativity, and we imagine it would be a bit more stable than the ones that tend to frequent the plots of the former.

The first and second seasons of The White Lotus are available to stream on HBO Max, and a third season has been confirmed. Glass Onion, meanwhile, will release to Netflix on Dec. 23.